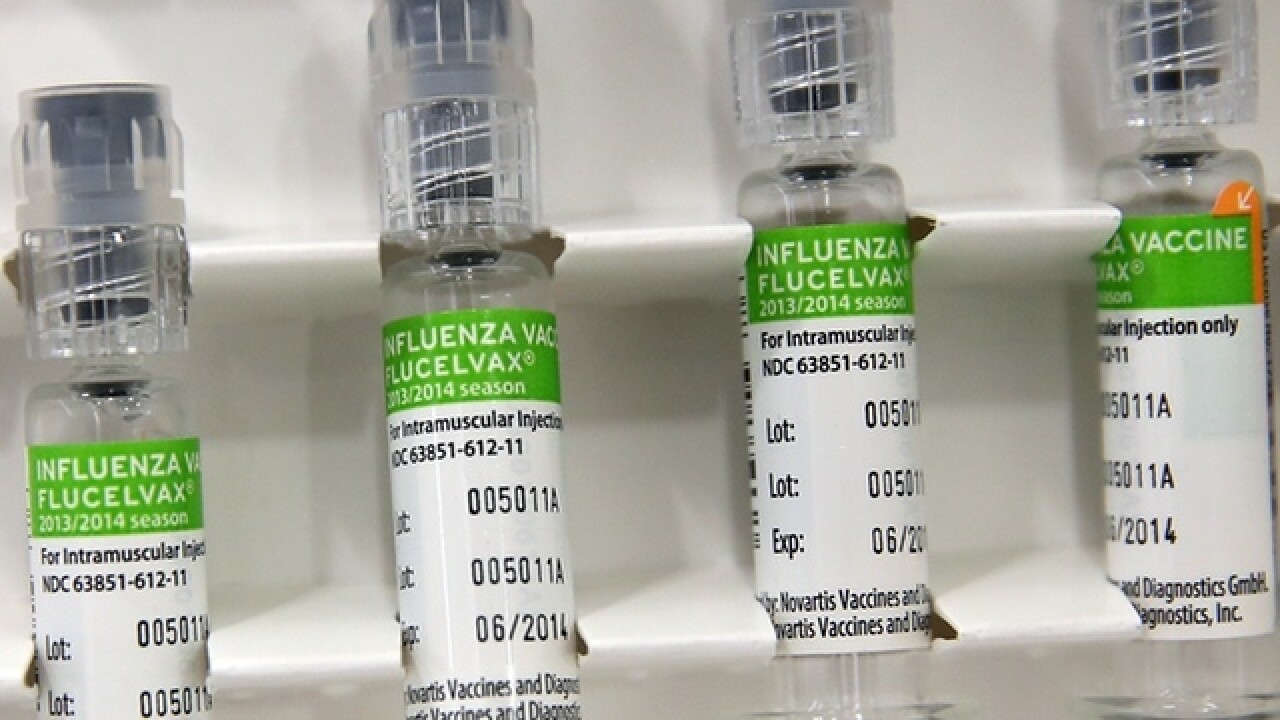 FRANKFORT, Ky. (AP) — The Foundation for a Healthy Kentucky has announced a statewide flu prevention campaign.

An organization statement says a coalition that also includes the Kentucky Medical Association and the Kentucky Foundation for Medical Care announced the multimedia campaign Tuesday. It is aimed at preventing an epidemic-level flu season like last year, when more than 10,000 people were infected.

The Focus on Flu campaign is urging people to get vaccinated on Kentucky Flu Shot Day, which is Sept. 26, or by the end of October. Officials say they want to see vaccinations increase. Typically, only 38 percent of adults and 44 percent of children get a flu shot.

The campaign focuses on promoting vaccinations, flu prevention strategies and educating adults on when to consult a doctor if symptoms occur.