Growing pains are real, and parents of teen athletes should take them seriously 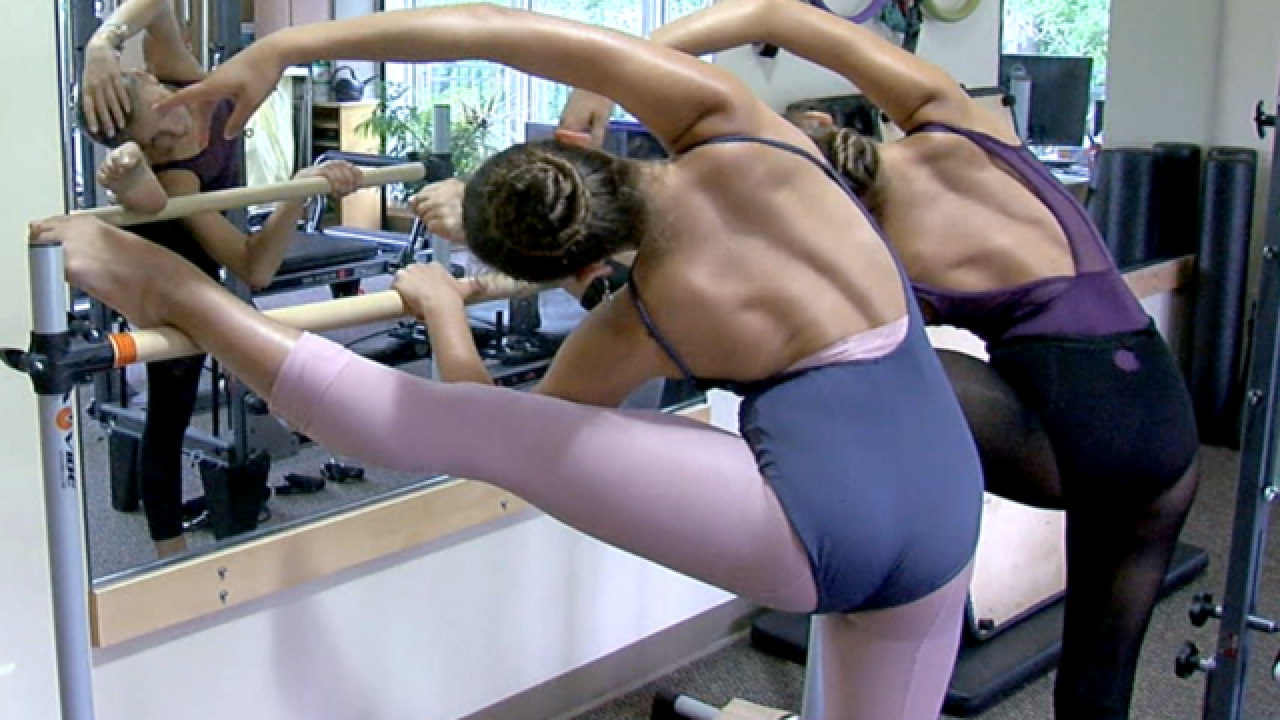 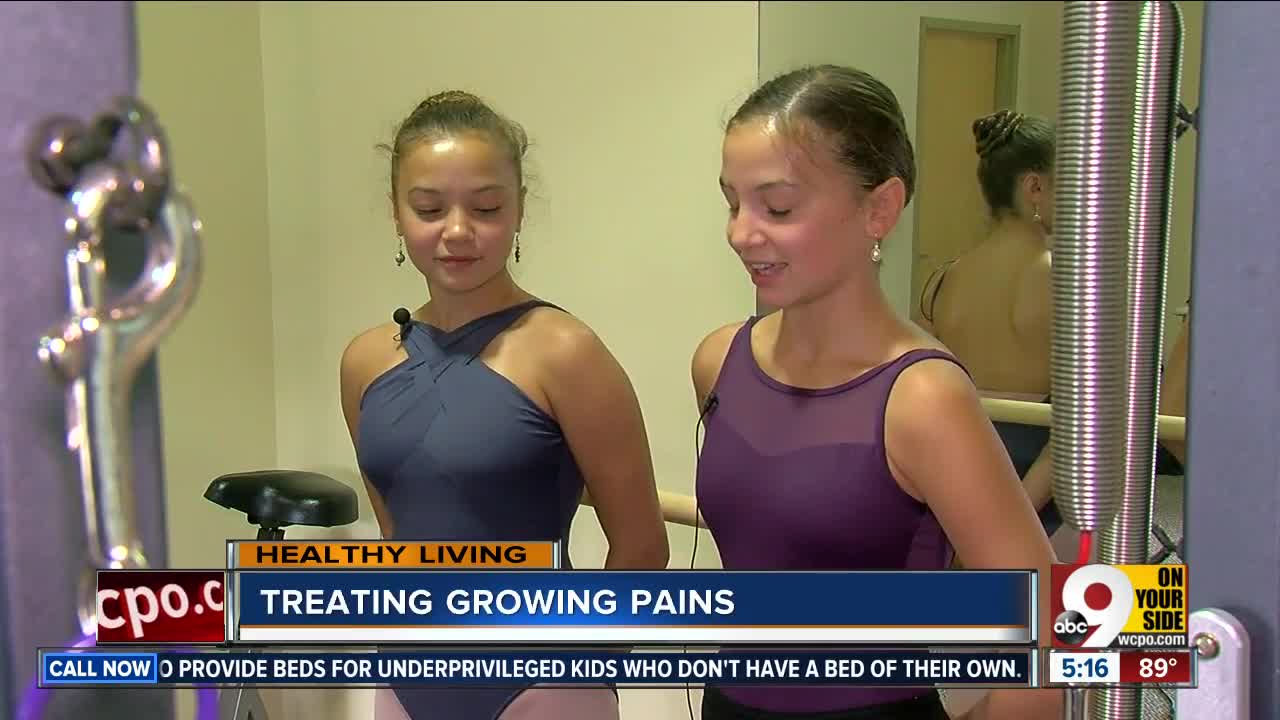 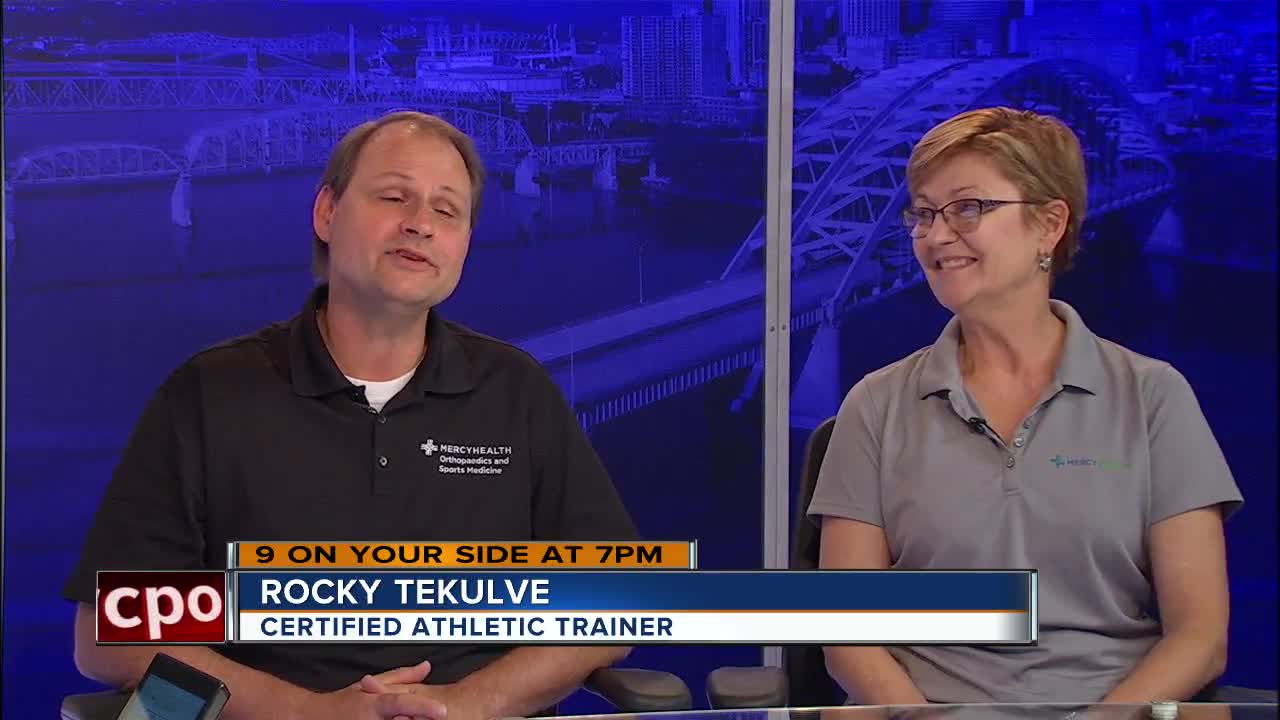 CINCINNATI -- Sometimes, 14-year-old Anabelle de la Nuez really does feel as though she's grown overnight. She and her twin sister, Angie, are accomplished ballerinas -- and, like many other teenage athletes, they sometimes find their daily exercises thrown off-balance by sudden changes in their height, weight and the aches of inhabiting a growing body.

"You feel you have to change your technique to work with your body," Angie said. "It gets really painful, sometimes."

"Growing pains" is a nebulous medical term, describing a condition that some doctors believe is largely psychosomatic, according to Mayo Clinic.

Jacqui Haas, who specializes in performing arts medicine at Mercy Health, said it's absolutely real, and parents of young athletes should know the best ways to handle it.

"Bones grow a little faster than muscles do," Haas explained. "It's a challenging time. You just have to slowly work through it. … I think slowing down is important."

The de la Nuez twins both grew about four inches in the span of a single year, and they noticed new twinges when they did.

"You wake up in the morning, and you're so tight you can't move," Anabelle said.

Haas said a combination of static stretches over weeks can help teenagers' bodies adjust to sudden changes in height. However, parents should be aware that not all growing pains are an ordinary part of becoming more mature.

If a young athlete begins experiencing pain in their tendons, rather than their muscles, their parents should take them to see a doctor in case the pain is indicative of deeper problems that could cause long-term damage.

In both situations, Haas said, teenagers will likely have to do one of the hardest things they know: Ease off from their most intense exercises and be patient with their bodies.

"They want to be doing what the other kids are doing, but it's hard," she said. "It hurts; it's painful. They need to back off a bit."