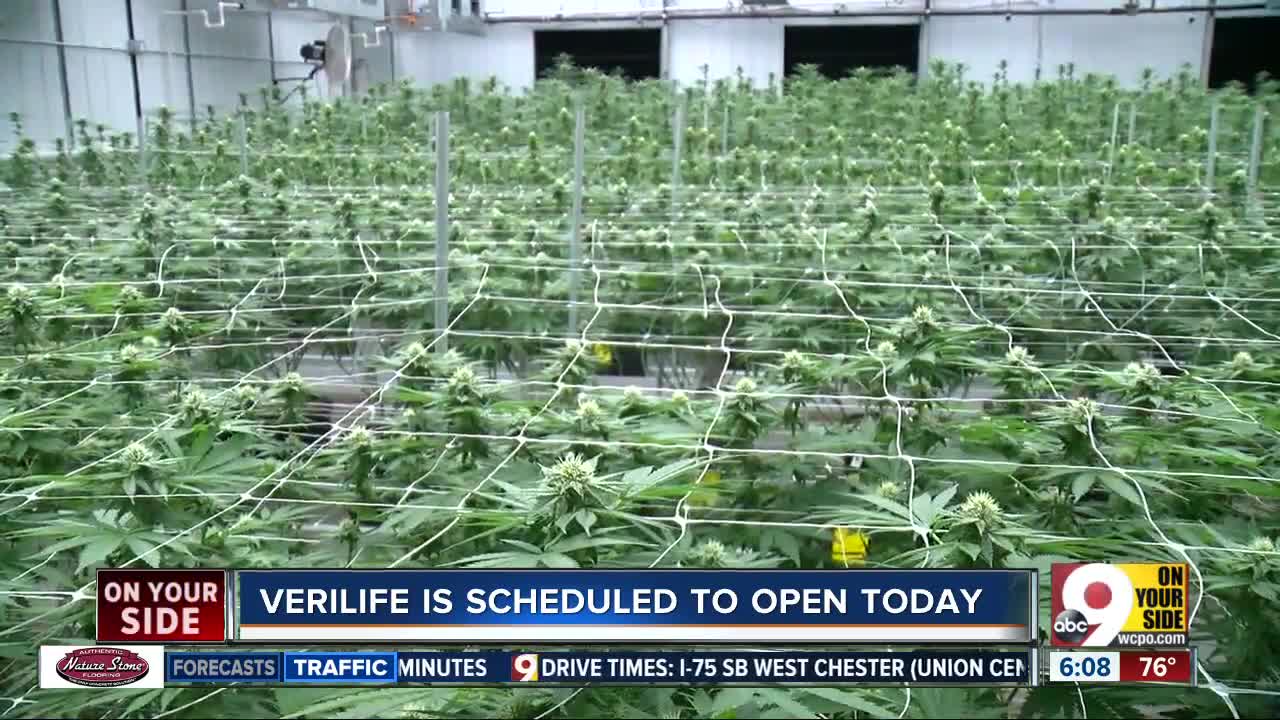 The first medical marijuana dispensary in Cincinnati is set to open its doors Wednesday morning. The store will offer tinctures, edibles and other marijuana products. 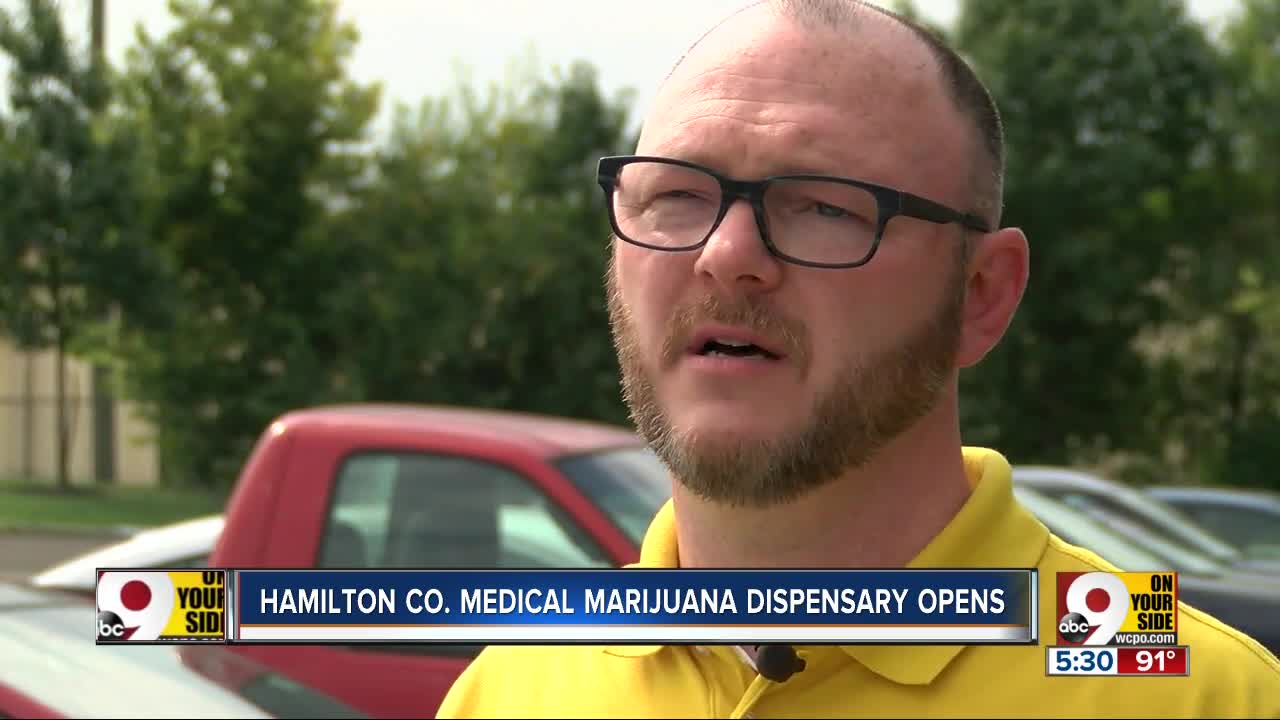 Verilife, a medical marijuana dispensary company owned by the Illinois-based Pharmacann, opened the dispensary at 5134 Ridge Ave. between Pleasant Ridge and Oakley Wednesday at 11 a.m.

The dispensary offers a wide range of medical marijuana products for the medical needs of people in Cincinnati.

"Whether it's tinctures for the senior citizen with cancer receiving chemotherapy, or vaporizers for the patient with chronic pain, we want to ensure our patients are empowered to find what works to meaningfully improve their lives," said Mize.

Patient consultation rooms and access to patient care representatives are also available at the dispensary.

RELATED: What to expect from Ohio medical marijuana dispensaries

About Wellness, located in a strip mall at 1525 Genntown Dr. in Lebanon, Ohio, was the first of seven medical marijuana dispensaries to open in Greater Cincinnati.

“We believe there are folks that don't have dispensaries close to them," Mize said. "And then we believe that there are a considerable number of people here in the Cincinnati market that just haven't had the opportunity to use their card yet."

Michael Harris, a medical marijuana patient living in Hamilton County, said Verilife's new location is about 30 miles closer to his home than the Lebanon dispensary.

"I have chronic pain in my legs, in my shoulder and in my back," Harris said. "I have a herniated disc."

He said medical marijuana doesn't make his pain go away, but it makes it manageable, so he can live his life. He said living closer to a more accessible dispensary has made a big difference for him.

"Medicines, some of them work," he said. "But it’s just a matter of time before they stop working or you catch a lot of the side effects from it. I don’t like taking pills so this is really going to help me.”

Butler County could also see its first dispensary soon. Bloom Medicinals said it plans to open a dispensary in Seven Mile before the end of the month.