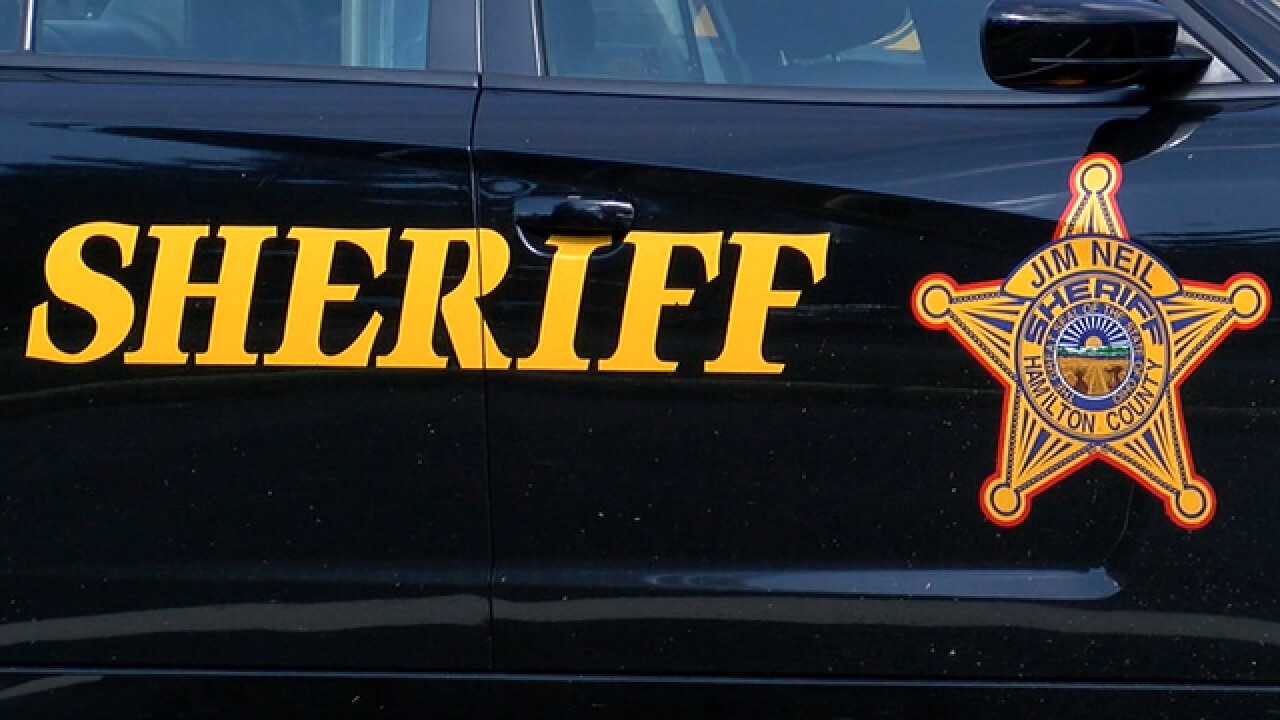 HAMILTON COUNTY — Just as the Hamilton County Sheriff's Office went over-budget on policing protests, it was awarded unrelated funds from the Department of Justice.

Deputies for the Hamilton County Sheriff’s Department worked a total of 3,731 overtime hours between May 29 — the first day large protests against police brutality appeared Downtown — and June 5, according to Lt. David Daugherty.

Daugherty told WCPO the overtime costs would likely tip the department over its budget, so its leaders will have to ask Hamilton County to help cover the cost. The price tag will rise as another large group of deputies works overtime Saturday and Sunday.

Like security for the Tensing trial or recovering from a natural disaster like the Symmes Township tornadoes, Daugherty said, "these are unexpected expenses. That will happen."

Only two days before the overtime costs were announced, the Hamilton County Sheriff’s office was informed they would be receiving $1,250,000 from the Department of Justice to hire 10 new deputies.

The US attorney for the Southern District of Ohio, David M. DeVillers, announced Wednesday that the Hamilton County Sheriff’s Office is one of 15 local and state law enforcement agencies being awarded more than $18 million in funding through the Department of Justice. Altogether, these agencies will hire an additional 134 full-time law enforcement officers.

Departments submitted applications for the funding well before the spark in protests against police brutality that have swept the nation, Southwestern Ohio included. According to a news release, applicants were required to identify a specific “crime and disorder problem focus area” and explain how the funding will be used to implement “community policing approaches” to that focus area.

Of the list of cities and departments, Cincinnati received the most funding by far — $10,750,000 to hire 86 new officers. The second most awarded was the Ohio State Highway Patrol, which got $1,281,658 to hire five troopers.

It is still unclear how many overtime hours have been worked by the Cincinnati Police Department.