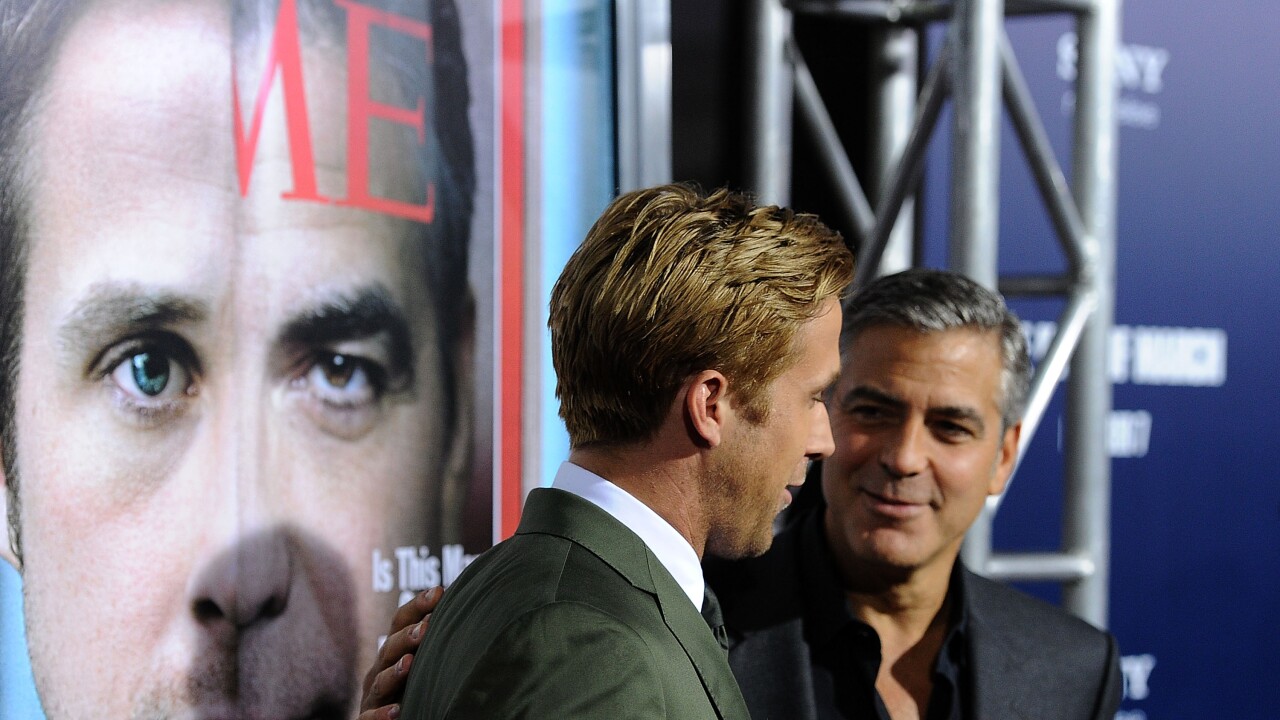 Some of Hollywood's biggest hit movies and equally big bombs have something in common: They were shot in Ohio, taking advantage of a 10-year-old tax credit incentive program.

Now some Ohio legislators want to dim the lights on a program aimed at luring filmmaking to the Buckeye State that offers up to 30 percent rebates for production cast and crew wages and other in-state spending.

Though the tax credit has been worth millions to blockbusters such as Marvel's "Avengers" and "Captain America" movies, critics say tax breaks should be going to Ohioans.

RELATED: How Cincinnati has — and hasn't — changed since 'Rain Man' filmed here 30 years ago

"I care about the opinion of Bobby, a Buckeye from Beverly, not necessarily Bobby De Niro from Beverly Hills," said House Speaker Larry Householder, a Republican from Glenford who questions why the state should be giving inducements to Hollywood. The House version of the $69 billion state budget eliminated the tax credit.

Both the conservative Buckeye Institute and left-leaning Policy Matters Ohio have analyzed the Ohio Motion Picture Tax Credit and found it lacking major economic benefits for Ohioans. However, regional film commission officials say economic impact studies have shown the state reaps a return of nearly $2 on every dollar of movie production spending.

Film commission leaders are pledging to push hard to keep the credit, saying that the state's movie industry has momentum and that thousands of jobs and tens of millions in investments could be at stake. John Daugherty, executive director of the Greater Columbus Film Commission , said film programs in Ohio schools would feel the impact with reduced opportunities for their graduates.

Among the good, great and, well, not-so-good films that took advantage of the tax credit in recent years:

One of the most beloved movies in cinema, "The Shawshank Redemption," predated the tax credit — and Householder calls it his favorite Ohio-filmed movie.

The speaker explained that the House-proposed budget aims to cut Ohioans' taxes while targeting "special tax plans that benefit only specific group" for a consistent tax policy and "level playing field."

Householder noted threats by some movie celebrities to boycott states that pass social legislation they oppose, such as restrictive anti-abortion laws like Ohio passed last month.

However, the AP reported recently there hasn't been a wide reaction to the recently passed restrictive abortion law in Georgia, which has become a heavyweight movie industry host.

The GOP-controlled state Senate, which takes up the budget next, has actually proposed expanding the tax credit to include theatrical shows. And Republican Gov. Mike DeWine suggested the state could do even more with "a holistic approach" to attract moviemakers, to become a Midwestern rival for Georgia.

"We can make Ohio a go-to-place, frankly, like Georgia is," DeWine said. "And the credit itself is probably not enough. I would like for us to come up with a plan very quickly which includes the tax credit, but looks at what else we need to do to make that tax credit, frankly, go farther in the sense of being more productive for jobs. And it's about jobs."

Much wrangling on spending issues lies ahead before the legislators submit a two-year budget bill to DeWine by the end of June.