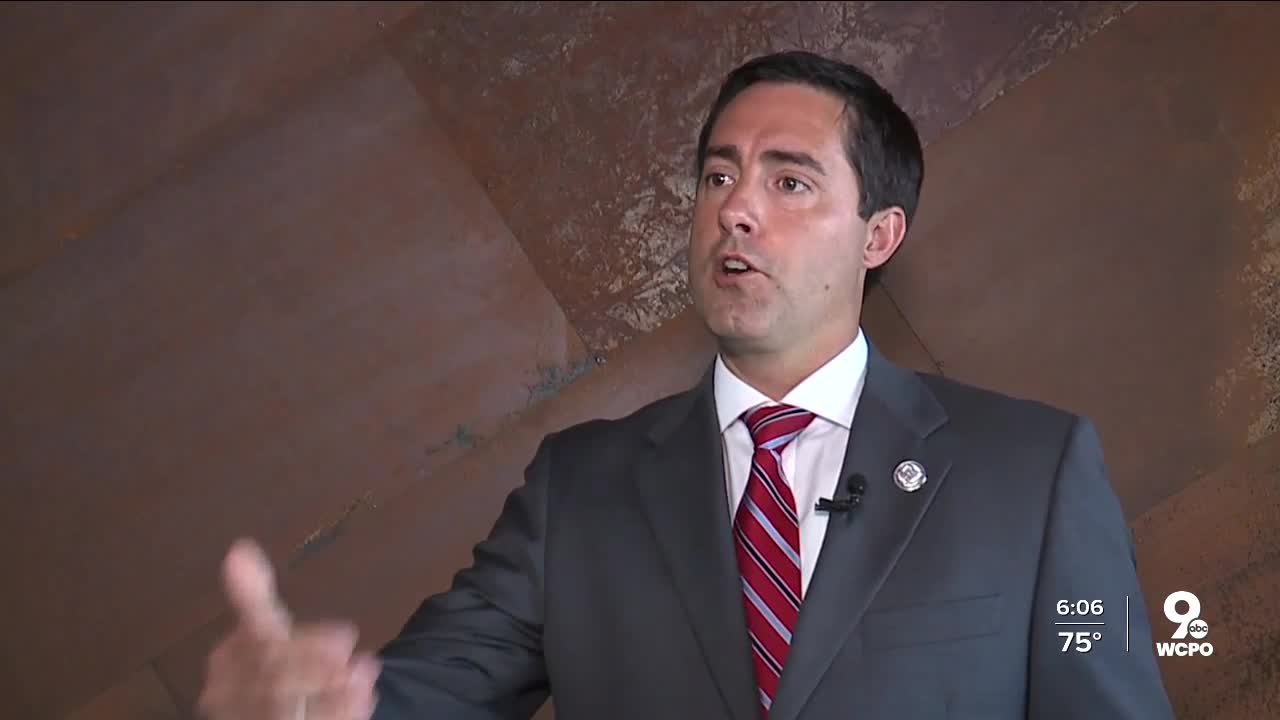 Ohio’s controlling board — a group of lawmakers who approve some budget changes for state agencies — on Monday voted against Secretary of State Frank LaRose’s $3 million plan to provide prepaid postage with every absentee ballot for the November general election. 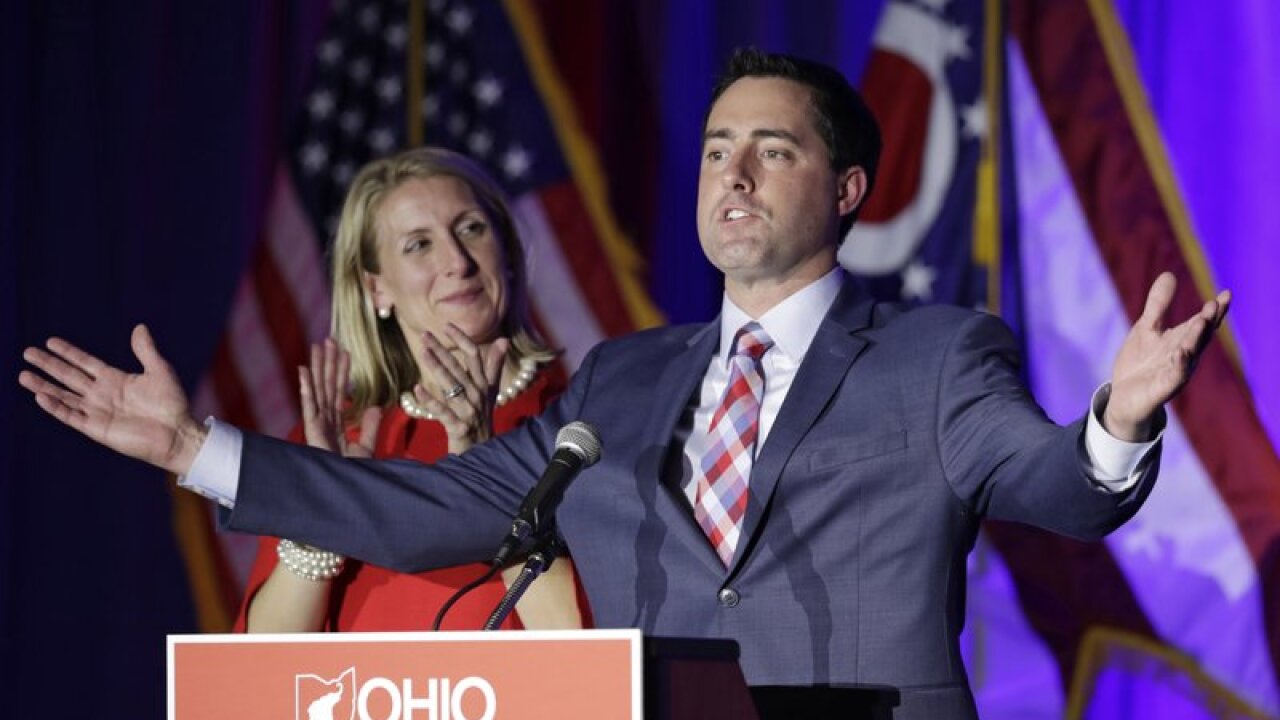 Ohio’s controlling board — a small group of lawmakers who approve some budget changes for state agencies — on Monday voted against Secretary of State Frank LaRose’s $3 million plan to provide prepaid postage with every absentee ballot for the November general election.

LaRose had pitched the idea as a way to make absentee voting more straightforward, allowing more Ohioans to easily vote by mail rather than driving out of their way to a county ballot dropbox or risking COVID-19 exposure at in-person polling places on Election Day.

That way, LaRose said of his plan, “every mailbox in the state becomes a dropbox, and you don’t have to send people to the library or to city hall to find some box they have never seen before.”

The actual cost of posting a ballot — 55 to 70 cents, depending on how many sheets it is — is likely negligible for most Ohioans.

RELATED: Is one ballot box per county enough for the 2020 election?

However, voters’ rights advocates such as Pinky Kocoshis, the co-president of the Cincinnati League of Women Voters, have argued it still creates unnecessary obstacles.

“In a way, even though it’s a small amount, it’s a voter tax,” Kocoshis said. “Which I thought we outlawed those in the last century.”

In elections, even small deterrents can keep people who have registered to vote from actually doing it. Voters who register and request an absentee ballot might still not have stamps or seek out their county’s dropbox.

A lack of access to postage “is a concern, in some of the neighborhoods in Cincinnati,” she said. “We have often been very worried about, once we register people, then the more important thing is to get them to the polls.”

In a Monday afternoon statement, LaRose said he believed the board’s decision was a missed opportunity. His biggest advice to voters: Don't procrastinate.

His office will begin mailing out absentee ballots on Oct. 6. The stamps are on you.