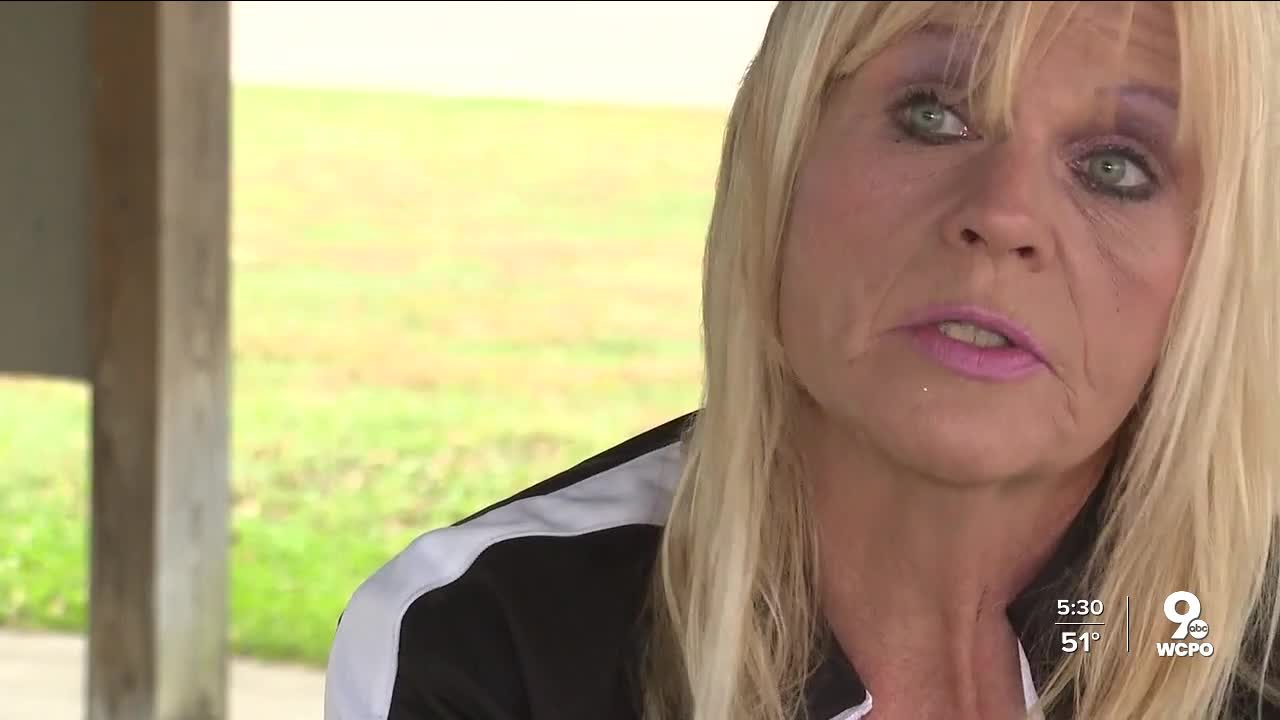 The hospitality industry has had a tough nine months. Paige Welsh, who bartends at Cock and Bull, knows that better than most. But Welsh is also worried a new Ohio law meant to help workplaces like hers will endanger bars and customers. 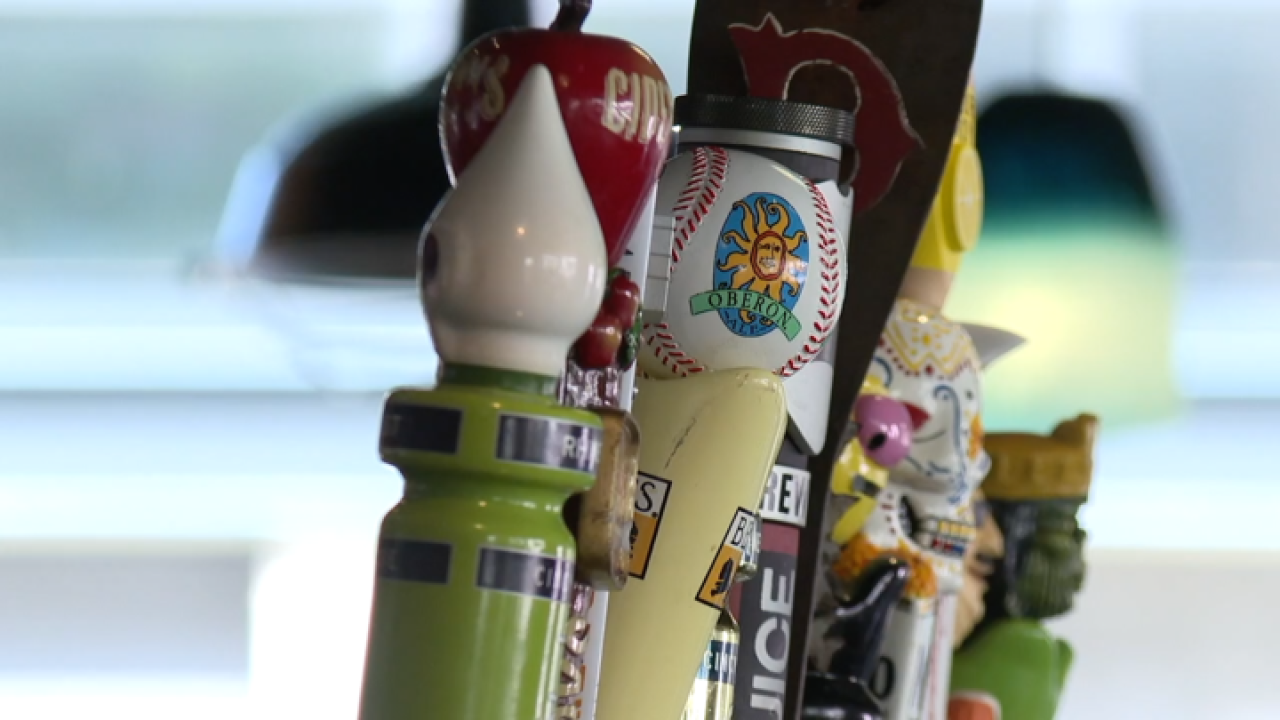 The hospitality industry has had a tough nine months. Paige Welsh, who bartends at Cock and Bull, knows that better than most.

Her workplace spent months shut down, filling only carry-out and delivery orders, in the spring and early summer. Now, a 10 p.m. curfew limits the hours at which the pub can serve alcohol.

“It’s been devastating for all of us,” she said Thursday.

But Welsh is also worried a new Ohio law meant to help businesses like Cock and Bull — one that allows restaurants to send carry-out customers over 21 home with up to three alcoholic drinks — will endanger bars and customers.

It’s not a money problem, she said. It’s a potential overserving problem. When they’re working in person, bars and restaurants aren’t supposed to serve a customer more than two drinks per hour, and they’re supposed to keep a close eye on their customers to prevent accidents or drunk driving.

And there’s nothing in the law specifying how potent a carry-out drink can be, Welsh said. Can a person order three doubles?

“When alcohol is going out the door, I have no control where it’s going,” she said. “So, for example, according to the law, it’s supposed to be in sealed containers with a lid on top of it. The minute I serve that drink, and it goes to a second party, there could be a drug that’s put in that drink, the driver could be ordering it for themselves and get in a car accident. And who is liable for that?”

She emailed State Rep. Catherine Ingram about her concerns.

Ingram responded that the law was meant to help restaurants and bars compensate for the 10 p.m. curfew.

“People purchase alcohol to take with them and consume every day in Ohio,” he said. “This just allows Ohio restaurants to be able to (serve) those people who simply order alcoholic beverages to go.”

Tierney added that he hadn’t heard of other complaints about the law or risky behaviors occurring as a result of it.

The law will remain in effect after the end of the COVID-19 pandemic. It requires that the drinks be purchased with a meal and that the bar or restaurant make a “bona fide” effort to ensure the purchaser is over 21.