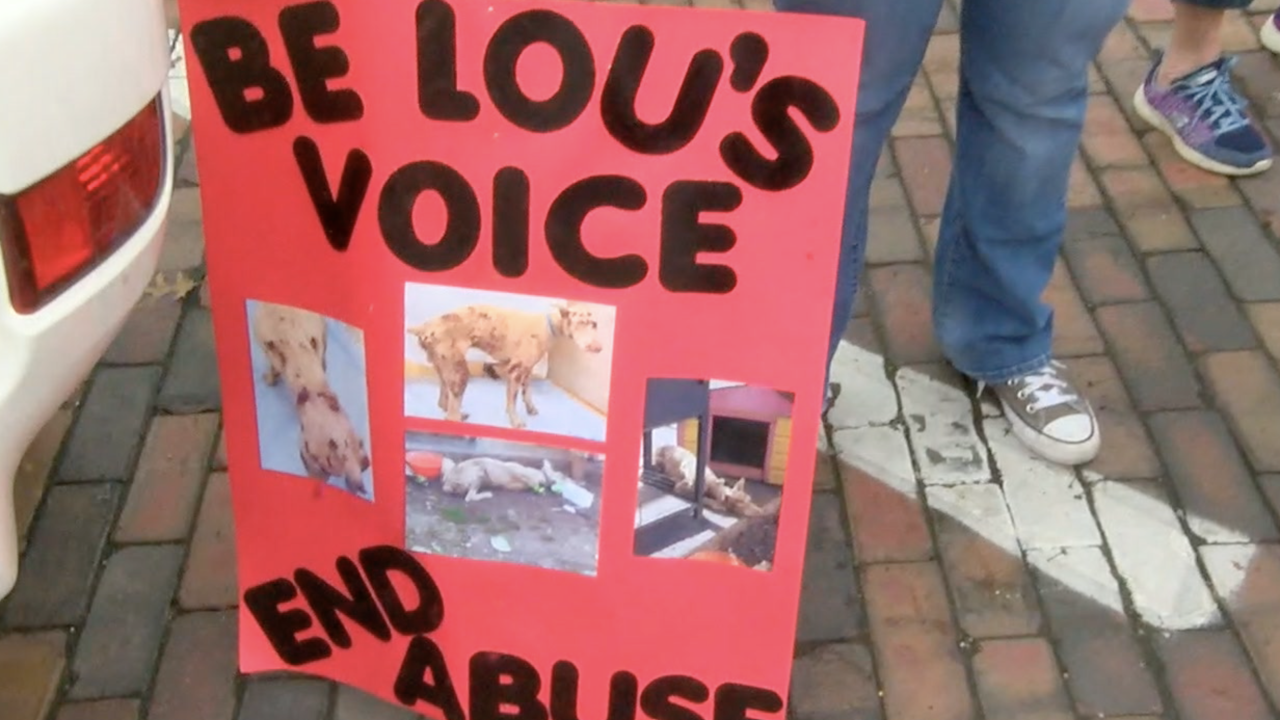 CINCINNATI — Ohio State Representative Thomas Brinkman is working to pass a bill that would create an animal abuser registry system similar to the one in place for sex offenders.

This bill comes on the heels of several recent harrowing cases like those of Lou, and Marvin, and Pecan, and many animal rights activists across the Tri-State are in favor of the registry.

Lorren Ratley, a local activist helping to get the bill off the ground, is an advocate for harsher punishments for those who harm or neglect companion animals.

"When it gets to that point, they need someone to stand up for them," said Ratley. "This goes on and on and on and people get upset. But, then we're left with, now what? So we don't have a lot of tools in the law to really do something about these crimes."

Owners of Lou, Marvin, Pecan have been charged with cruelty to companion animals, but some advocates feel that isn't enough anymore.

"Critical protections, to assure that people who offend don't have free access to offend again," is why Stacie Grant, a Volunteer with Peppermint Pig Animal Rescue said she supports the bill. "To make sure that these dogs and cats aren't put in harms way where we've, probably, most recently brought them from, unfortunately."

Ratley brought the issue to Rep. Brinkman, who is now working to pass a law creating an animal abuser registry, so animal shelters and rescue centers across the state of Ohio can more thoroughly vet the adoption process.

"It makes me realize there are some pretty sick people who walk among us," said Ratley. "We don't know who they are. That's what this registry will do for us."

Katherine Hartung, who does legal work for local animal rescue group Joseph's Legacy, said she's happy to see a proposal to start an animal abuse registry in order to prevent those who are convicted or plead guilty to abuse cannot adopt.

"Unless you know that case exists, you wouldn't know where to look," she said.

Another related bill would ban abusers from having pets for five years on a first offense. Hartung pointed out that doesn't match the strong ban put on Marvin's previous owner.

"It's just not enough," she said. "There needs to be longer times. She got a ban of 15 yeats and that was a first-time misdemeanor case.

Yet another bill in the statehouse right now would add animal abuse to required reporting. Local Rep. Sarah Carruthers is a co-sponsor.

A reporter reached out to Brinkman's office about his bills and how they came to the length of punishment.