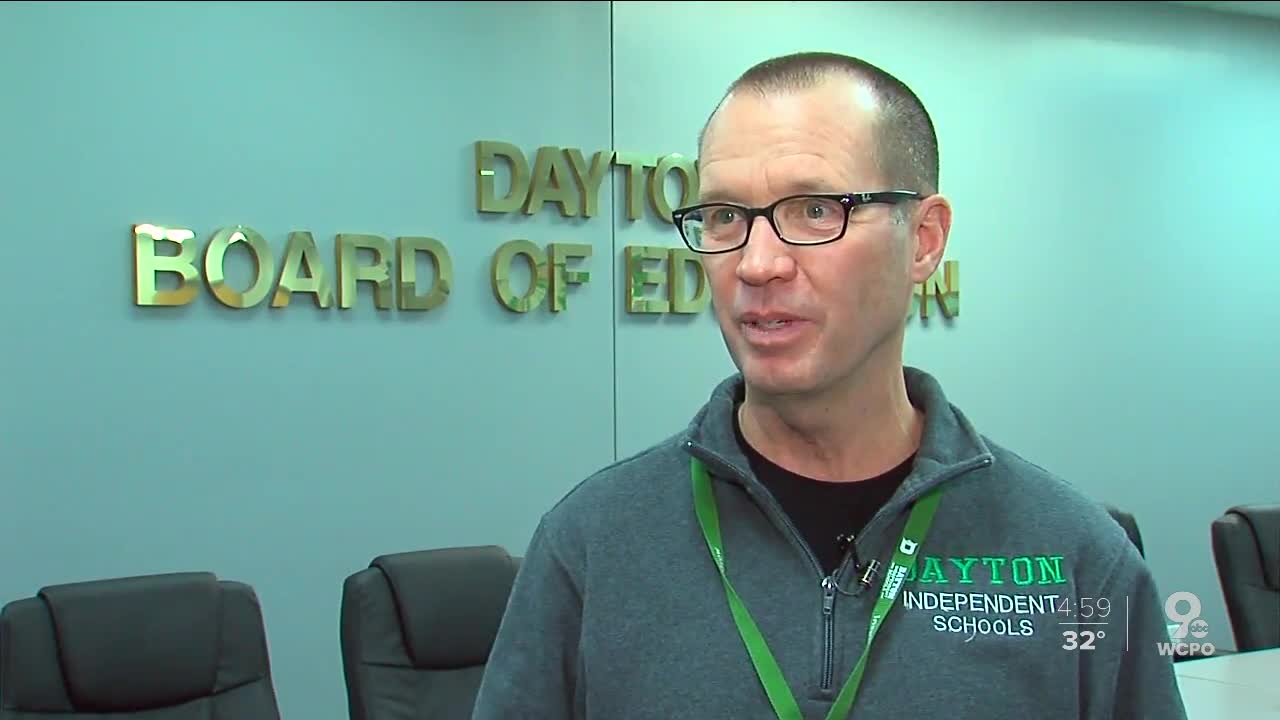 A bill that would ban spanking, paddling and other forms of corporal punishment in public schools passed 65-17 Friday in the Kentucky House of Representatives. As far as Dayton Independent School District Superintendent Jay Brewer is concerned, that’s for the best. 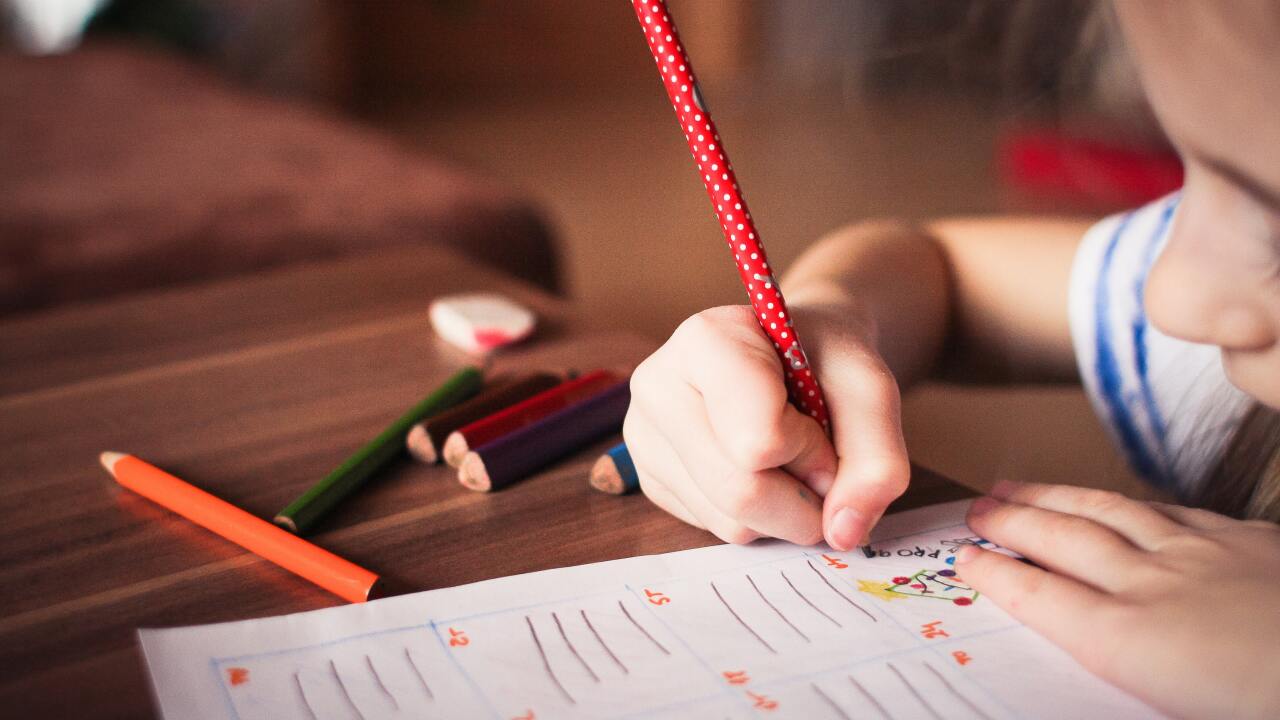 FRANKFORT, Ky. — A bill that would ban spanking, paddling and other forms of corporal punishment in public schools passed 65-17 Friday in the Kentucky House of Representatives.

As far as Dayton Independent School District Superintendent Jay Brewer is concerned, that’s for the best.

“I’m a little surprised that it’s still alive and kicking in some parts of our state,” he said. “In my 28 years, never been a part of it, never felt the need for it.”

In fact, none of the 10 Northern Kentucky counties surrounding Cincinnati — Boone, Bracken, Campbell, Carroll, Gallatin, Grant, Kenton, Mason, Owen and Pendleton — recorded an instance of corporal punishment from 2016-'19. However, others report much higher rates. Bell County, located in the southeastern portion of the state, logged 300 instances of students being punished with spanking, paddling or striking in the same amount of time.

The American Academy of Pediatrics agrees and has agreed since at least 2000, when members argued that corporal punishment in public schools should be illegal in the United States. According to one study, using violence as discipline damages children’s self-esteem, their relationships with authority figures and their functioning later in life.

“It not only impacts their ability to learn but frankly can impact their personality,” Hammons said. “It doesn’t work. Help the child understand what their strengths are and help a child understand the importance of self-regulation and using their words and not acting out.”

Brewer said he agrees. He’d like to see the bill pass through Frankfort and be signed by Gov. Andy Beshear.

“I think this is a good thing to project our children,” he said.

A Senate committee will vote next on the bill; from there, if passed, it will continue to the full Senate.

Kentucky has the highest recorded rate of child abuse in the United States, according to the U.S. Department of Health and Human Services.