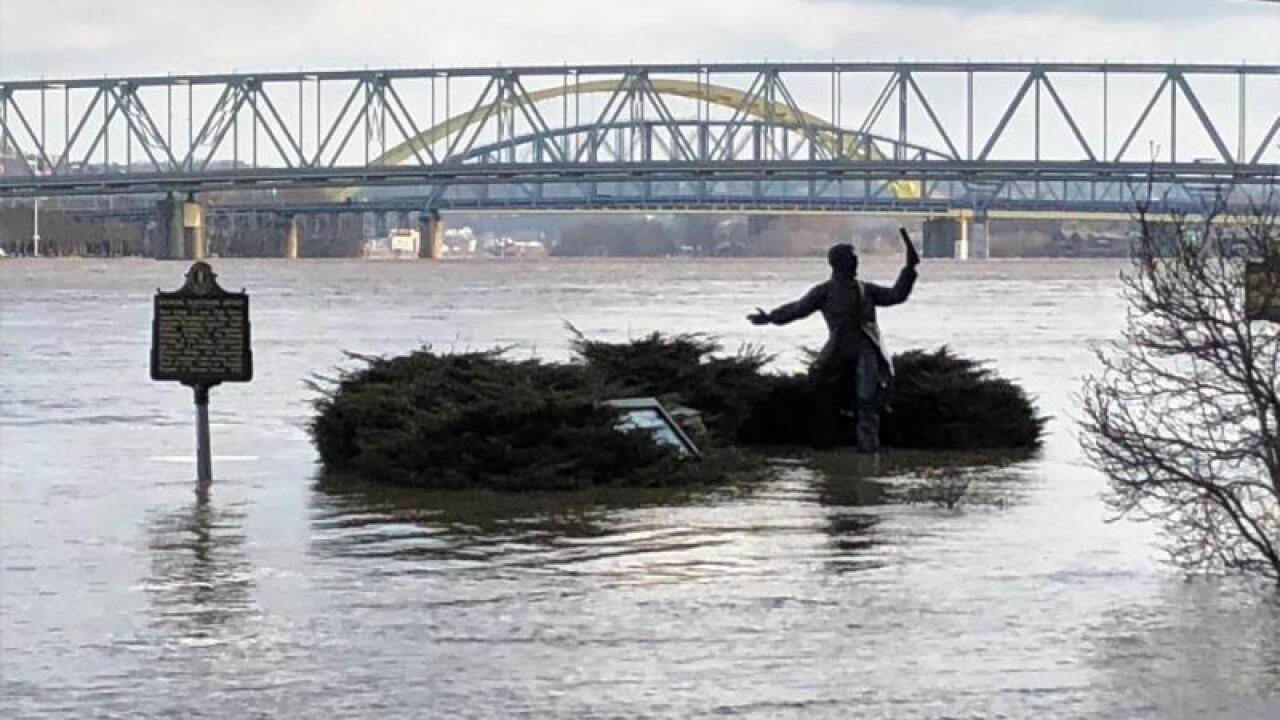 Gov. Matt Bevin's office announced the notification from President Donald Trump. The declaration grants public assistance to repair roads, bridges and infrastructure. It will also give the state mitigation funding.