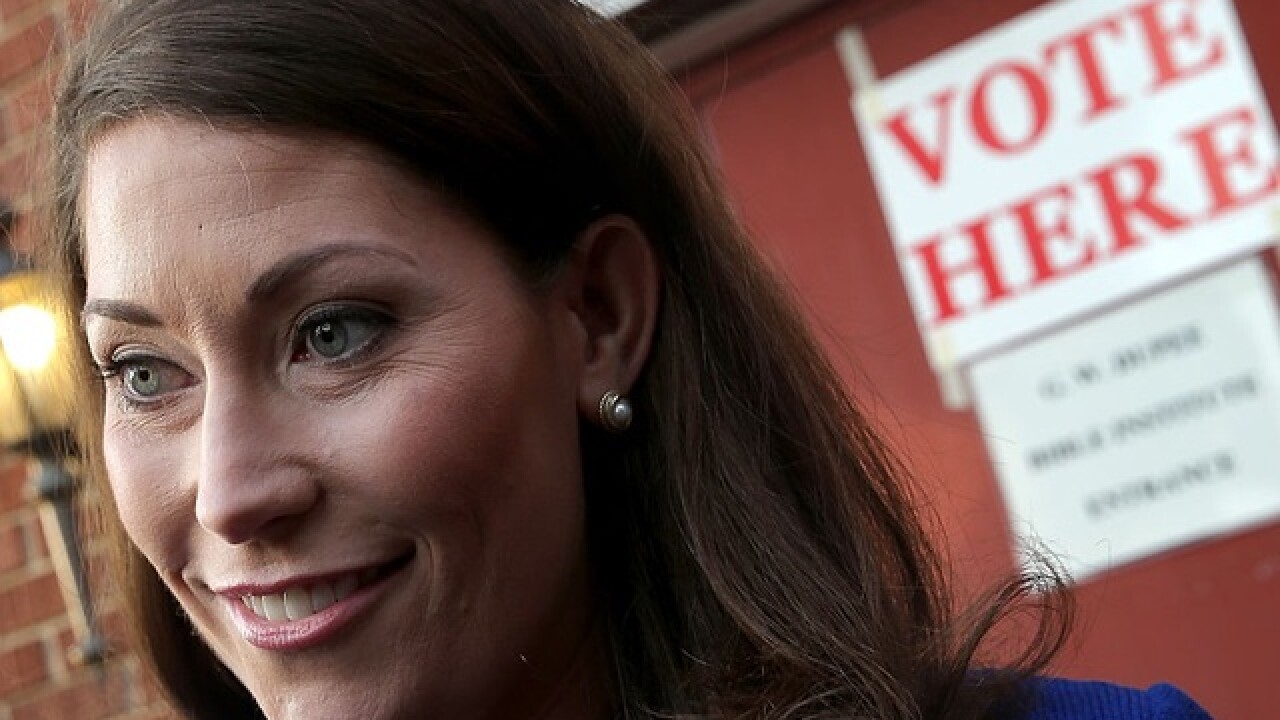 FRANKFORT, Ky. (AP) — A Kentucky judge has denied a request by the state's chief election officer to temporarily block a law aimed at removing her power over the State Board of Elections.

The ruling stems from a lawsuit filed by Secretary of State Alison Lundergan Grimes. She claims the law infringes on her executive authority.

In denying her request for a temporary injunction, Franklin Circuit Judge Phillip Shepherd said Grimes failed to show "the likelihood of irreparable harm."

But Shepherd says Grimes has authority to take "all necessary and appropriate measures" to carry out her duties, including resolving deadlocks among board of elections members. The law removes the secretary of state as chairman and a voting member of the board.

Grimes says she looks forward to a full review of her claims before November's election.