Firm hired to investigate lawmaker also donated to him 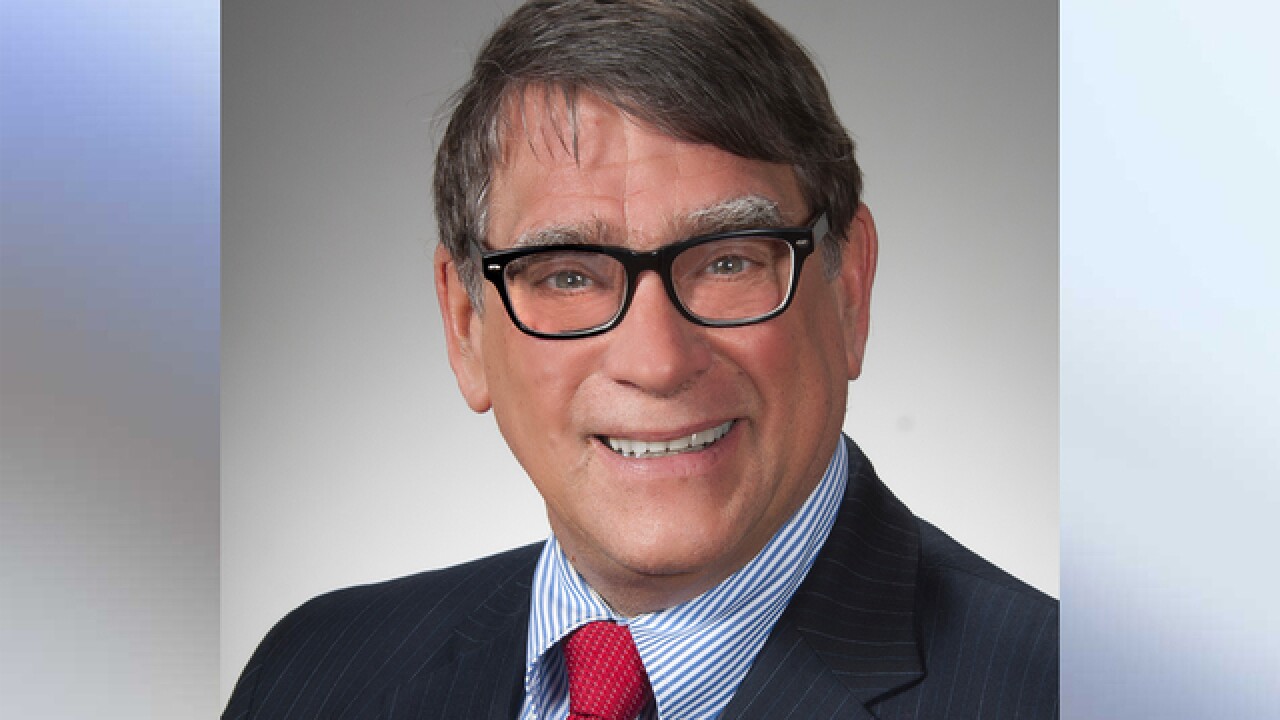 COLUMBUS, Ohio (AP) — A law firm that cleared one of Ohio's most powerful state lawmakers of a sexual harassment allegation in April contributed to the politician's campaign while the probe was going on, state campaign finance filings show.

The finding adds to questions surrounding the investigation, which was prompted by a female House employee's anonymous complaint alleging Seitz's remarks at an off-site going-away party exacerbated an already hostile work environment at the Statehouse.

Seitz has called the complaint "meritless" and politically-motivated.

The Associated Press reported June 15 that Republican Attorney General Mike DeWine's office selected Taft to conduct the review and Seitz had worked there 36 years. He left the firm four years ago.

In response to the report, Checks & Balances, a pro-sustainability watchdog group that differs with Seitz on state energy policy, filed a grievance against the Taft firm. The group's complaint with the Ohio Supreme Court's office of disciplinary counsel alleges that Seitz's past employment there represented a conflict for the firm.

DeWine's office said that the law firm was hired only after it reported that it had conducted an internal check for any legal conflicts and found none.

In a statement on Wednesday, the firm said, "Our general policy is to refrain from commenting about filed requests or pending matters. Therefore, we are unable to comment at this time."

Seitz said he had no role in the firm's hiring and that he knew neither of the two investigators who looked into the case. On Tuesday, he said Taft's contribution to his campaign fund violated no relevant legal ethics rules and represented just a fraction of his overall contributions.

"Campaign contributions are not disqualifying under the relevant rules," Seitz said. "Ask some good lawyers."

DeWine, the Republican nominee for governor, also has received donations from the Taft, Stettinius & Hollister Better Government Fund over the years, records show. The most recent was a $10,000 donation in December.

Three attorneys at the firm — Fred Ungerman, Charles "Rocky" Saxbe and Steven Weeks — have given DeWine's campaign a combined $1,550 since January.

The investigation into Seitz's remarks — which made light of a sexual harassment scandal that led to the resignation of a former Senate colleague last year — cleared Seitz of any wrongdoing.

Among factors cited in the inquiry: The off-site event fell outside the House's authority; Seitz had said he did not intend his remarks roasting an outgoing chief-of-staff as harmful; and the woman who complained didn't actually attend the party, but read about it online.