Taxpayers will continue to pay assistant police chief after removal 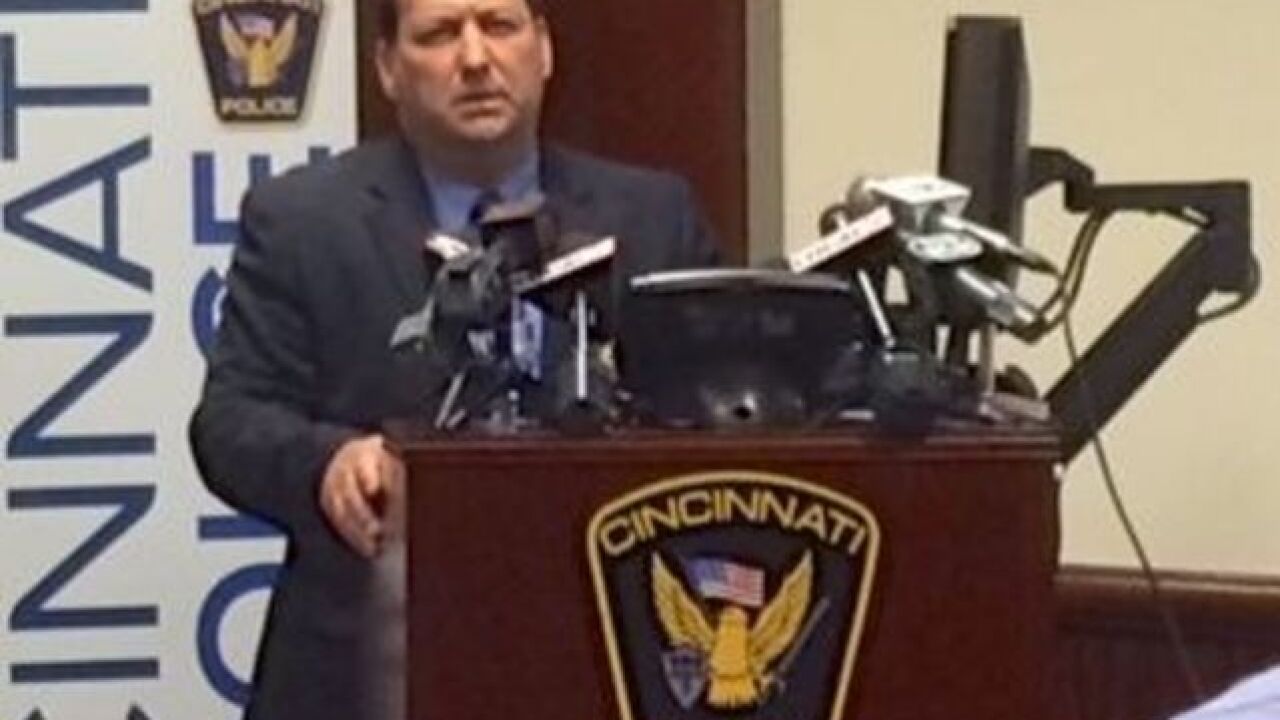 CINCINNATI -- Assistant Police Chief Dave Bailey's last day on the job will be Friday, but city taxpayers will continue to pay his salary, according to a settlement the city released.

His departure comes the same week City Manager Harry Black told Cincinnati City Council a "rogue element" was undermining Police Chief Eliot Isaac and needed to be rooted out of the police department.

According to the settlement agreement, Bailey will be placed on administrative leave -- which means taxpayers will continue to pay his salary -- until his retirement, which is at least 18 months from now.

The assistant police chief is paid $126,245.64 per year, according to the city's salary database. City taxpayers will also continue to pay for his medical and dental insurance. They are also on the hook for $2,000 of Bailey's attorney fees.

In return, Bailey cannot sue the city or its administration. Bailey will lose all police powers, must surrender his take-home car but gets to keep his police gun and badge. Bailey has one week to cancel the deal.