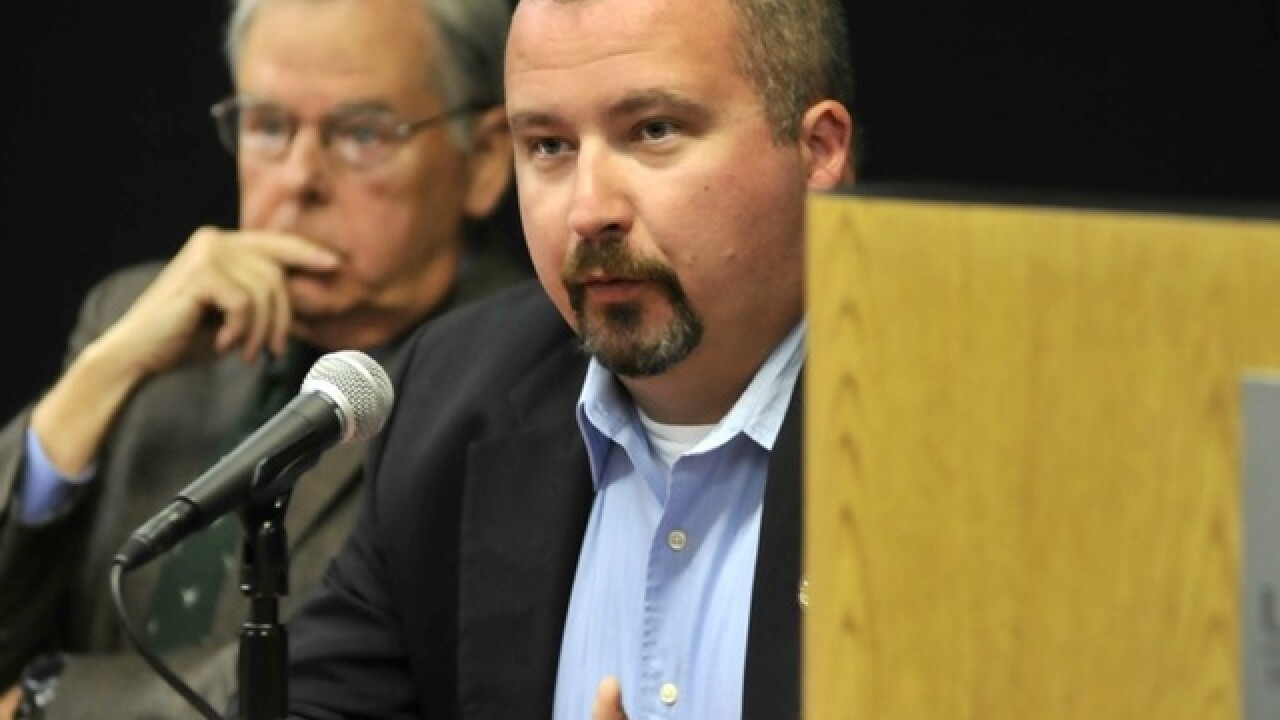 Copyright 2017 Scripps Media, Inc. All rights reserved. This material may not be published, broadcast, rewritten, or redistributed.
<p>File photo from The Journal-News.</p>

HAMILTON, Ohio - State Rep. Wes Retherford's OVI case will go to a Butler County grand jury after he waived his right to a preliminary hearing Wednesday.

Retherford appeared in court but said nothing as he left the building.

Retherford was arrested March 12 when police say he was passed out in his Chevy Silverado in the drive-thru lane at a McDonald’s in Liberty Township. He had a loaded handgun on his seat, according to police.

The Butler County GOP chair has called for Retherford to resign.

Retherford stepped away from the statehouse, committee hearings and legislative session following his arrest.

"Out of respect for my family, I humbly ask for space and privacy as we move forward on this personal matter," Retherford said in a news release.