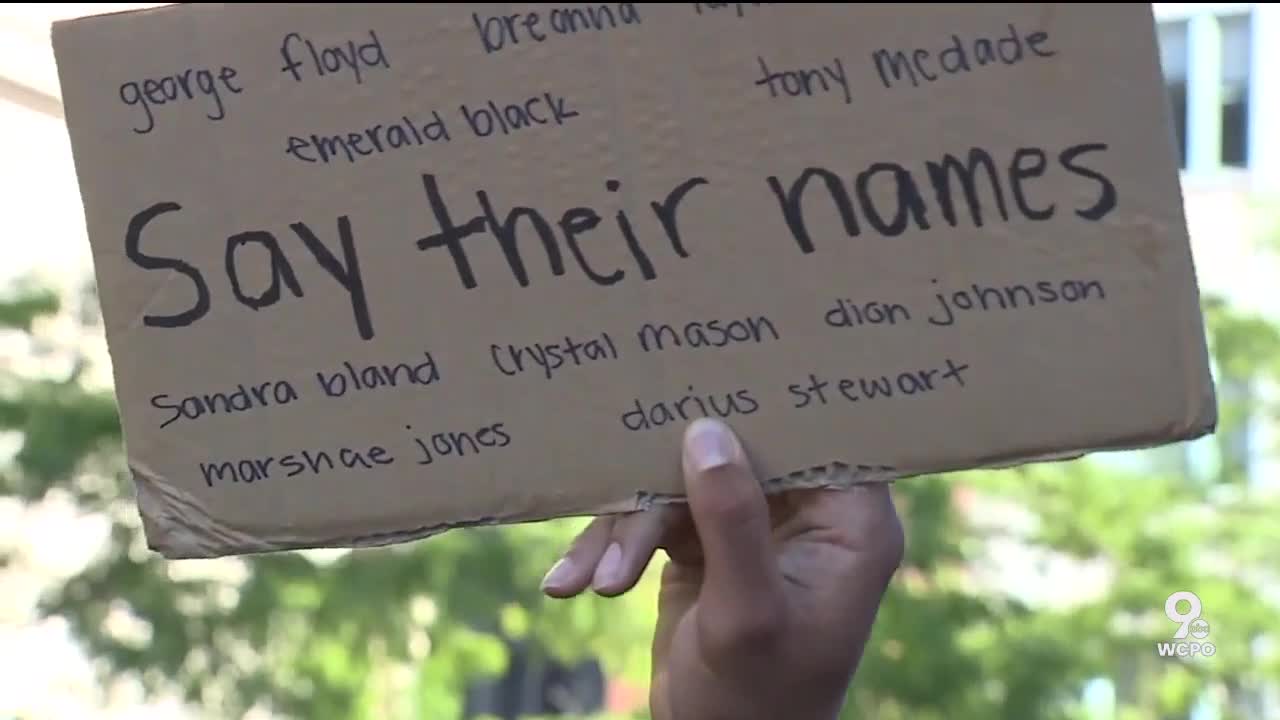 The first public hearing for the Ohio Senate’s resolution declaring racism a public health crisis lasted 11 hours. State Sen. Cecil Thomas, a former Cincinnati City Council member, wasn’t surprised by what he heard — stories of how black Americans are more affected by poverty and incarceration, less likely to receive adequate health care and far more likely to die before their first birthday. He knew some of his colleagues would be. 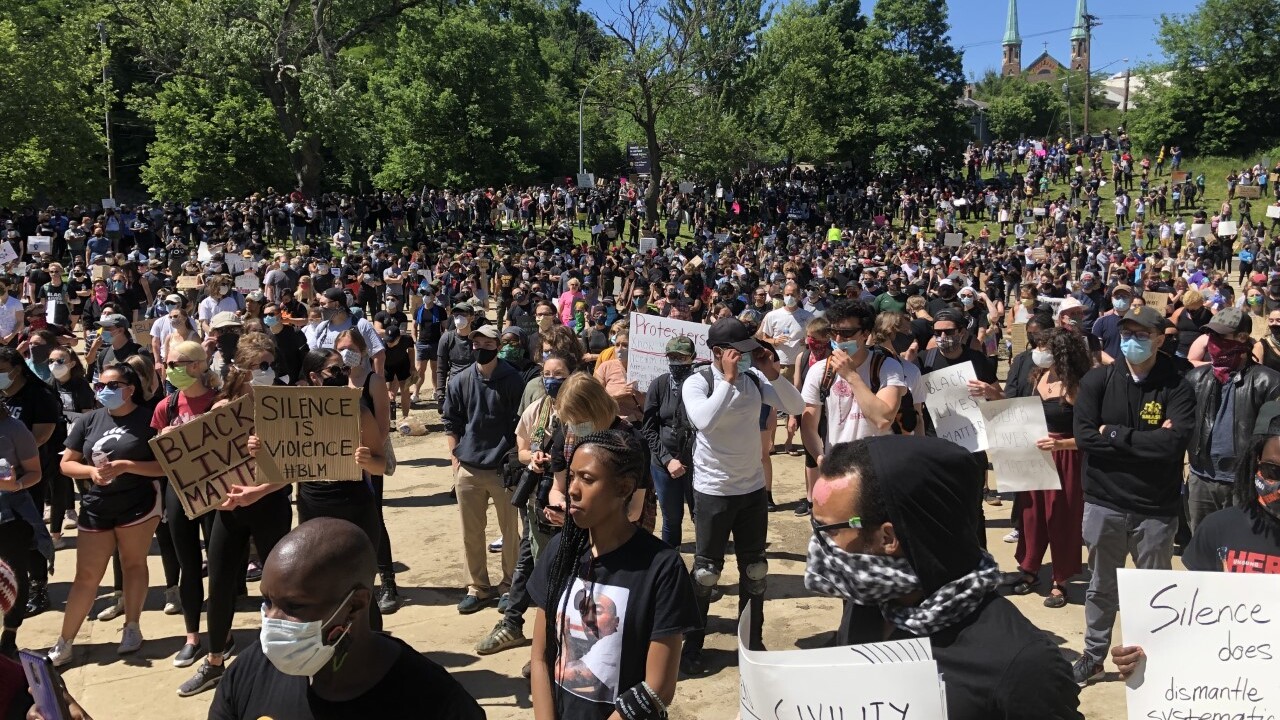 He knew some of his colleagues would be.

“There are a lot of people, for the most part, that just did not know that this was going on,” he said.

RELATED: Too many black moms die of pregnancy-related causes, and a new effort is working to change that

The state-level resolution calls for legislation tackling a wide variety of racial inequities, including “incorporating education efforts to address and dismantle racism,” “partnering and building alliances with local organizations that have a legacy and track record of confronting racism,” and “promoting racially equitable economic and workforce development practices.”

They’re big goals, Thomas acknowledged. It’s a big problem. Over the next few months, lawmakers plan to travel the state to define the issues and build legislation that can confront them. Money, Thomas said, is one of the most valuable ingredients.

Hamilton County Commissioner Victoria Parks wants to invest in local solutions by creating a resolution of her own, she said Wednesday. She, too, recognized the role money plays in ensuring that high-minded goals become action that does good in the world.

“I do not want this to be symbolic,” she said. “I need it to be something that will sustain, that will truly affect our community in a positive way, and to last. And to be funded.”

Her resolution had not been finished or presented by Wednesday night, but she said she plans to touch on education and community engagement as key focuses for alleviating racism in Hamilton County.

“We have to have dialogue in order for us to understand each other and, more than anything, for us to care about each other,” she said.