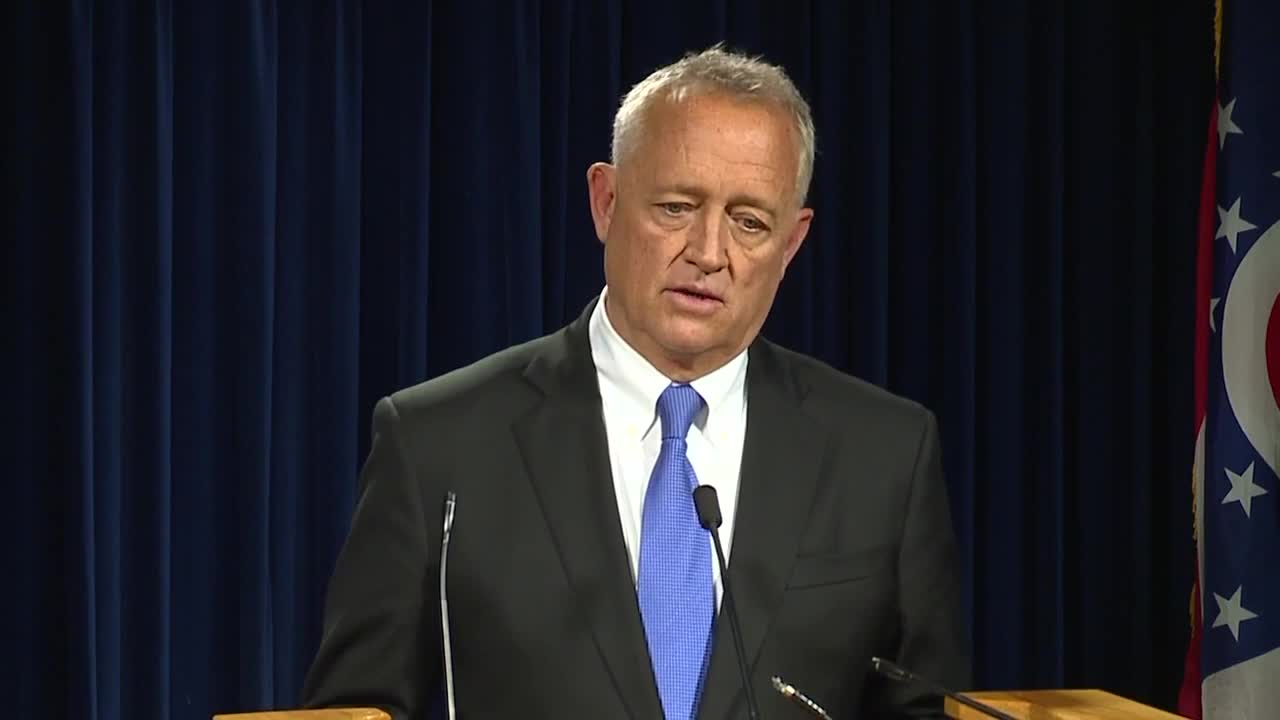 Text messages exchanged between five City Council members were "sophomoric" and likely "embarrassing," but the bigger issue may be an attempt to delete them, Deters said. 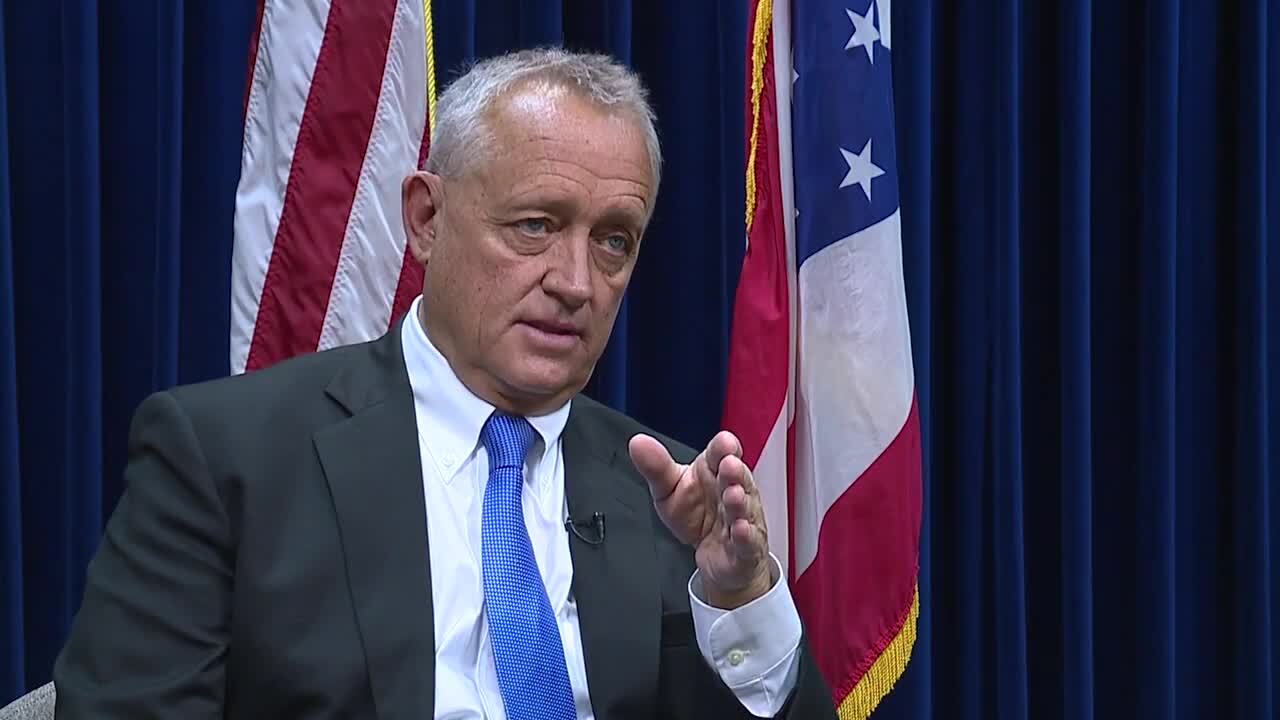 CINCINNATI — Text messages exchanged between five City Council members were "sophomoric" and likely "embarrassing," but the bigger issue may be an attempt to cover them up by deleting them, Hamilton County Prosecutor Joe Deters said Friday, adding that jail isn't out of the picture yet for one council member accused of deleting his texts.

Most of the council members in the case have already turned over their texts in response to a judge's order.

Deters addressed the Ohio Sunshine Law text messaging case in response to questions from reporters during a news conference about the investigation into the death of Colerain Police Officer Dale Woods.

Authorities "believe some of these text messages were deleted" despite an order from Judge Robert Ruehlman, according to Deters. However, he and Ruehlman discussed the issue and decided that it will be up to the judge to decide if he wants to hold anyone in contempt of court, rather than Deters pursuing any tampering with evidence charge, the prosecutor said.

"The coverup is worse than what they did, and that's going to be the issue for Judge Ruehlman," he said.

Violating the Sunshine Law could draw a fine. But violating the judge's order could lead to jail time, according to Deters.

"He has the ability to do whatever he wants to do," Deters said. "He can put them in jail. I don't know that he's going to do that."

Deters didn't specify which council member he was referring to when he spoke about an alleged coverup. Attorney Brian Shrive has said that Councilman Wendell Young deliberately deleted messages. Other council members in the case have turned over their phones and texts.

"He should know better," Deters said.

The judge had ordered all of the text messages in the case be released by Nov. 2, but that didn't happen. The city appealed Ruehlman's decision, and another judge later granted a request to have a court-appointed special master review all the texts and determine which are relevant to the court case about Ohio's Sunshine Law.

"I have been around a long time, and I've never seen a city council like this in my life," Deters said. "And I think it's going to be embarrassing for some people, but they did it to themselves. It's not like someone set them up. This is their stuff."

About 80 pages of text messages had been released by the deadline. You can read them here.