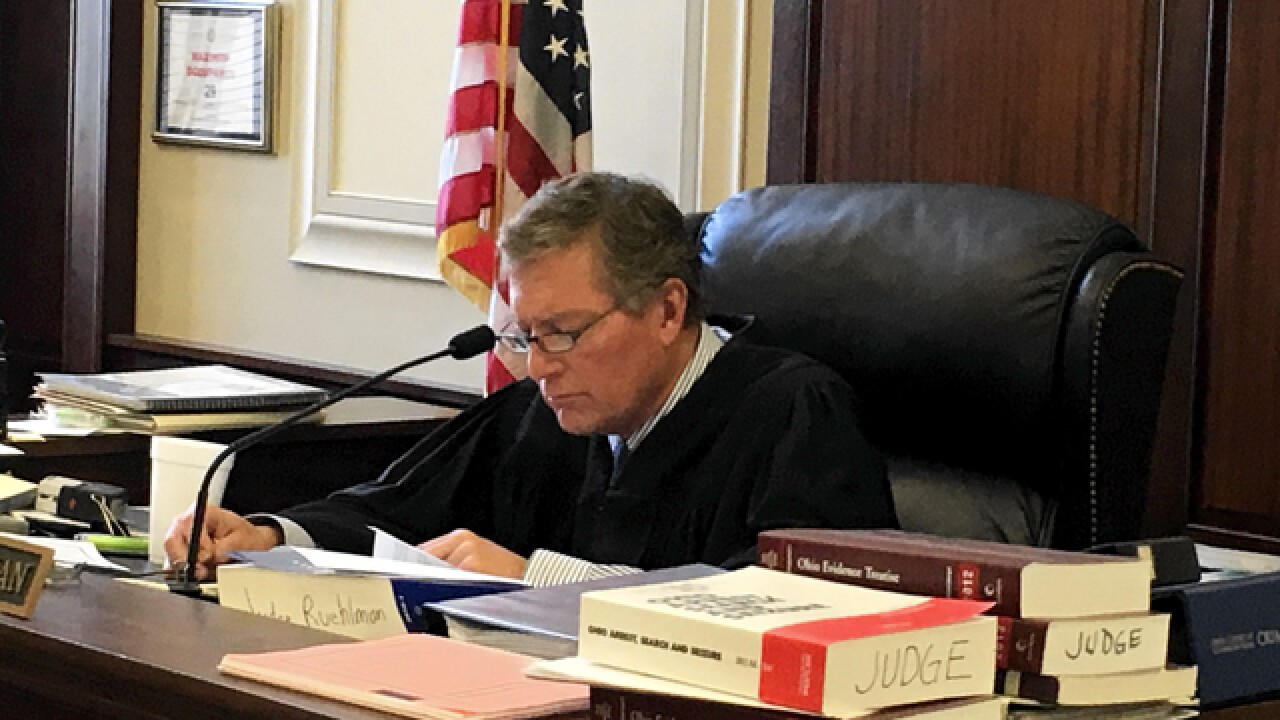 CINCINNATI -- The City of Cincinnati and the so-called "gang of five" city council members are appealing a judge's ruling ordering them to produce text messages dating back to the beginning of the year.

A notice of appeal in the case was filed Wednesday afternoon, according to a copy posted online by the law firm representing the local government watchdog who filed the suit. The appeal was not yet available on the county court clerk's website, but City Solicitor Paula Boggs Muething confirmed that the city is appealing Judge Robert Ruehlman's order.

"This office is committed to transparency. It is in that spirit that we have already voluntarily produced more than eighty pages of text messages and emails, which cover communications from January 19, 2018 through March 24, 2018," Boggs Muething said in a written statement. "While we have demonstrated this commitment, we also have a duty to defend the interests of the city, making it necessary to protect communications that are privileged or confidential between elected officials and their attorneys."

"Democracy is dying behind closed doors, and when the government begins closing doors it selectively controls information rightfully belonging to the people," Shrive previously said. "And selective information is misinformation."

The city is asking an appeals court to hold Ruehlman's order until after their appeal can be decided, writing that there would be no "meaningful or effective remedy if required to produce those documents now."