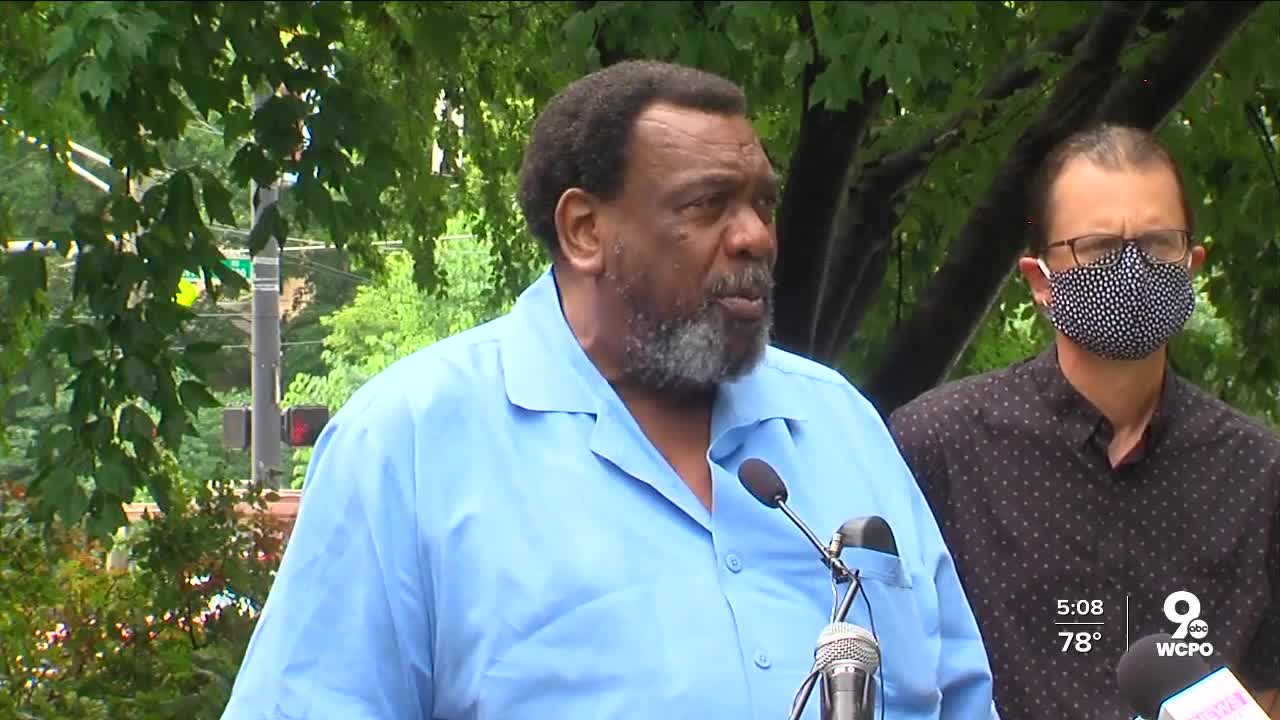 The resolution from the city comes shortly after Hamilton County commissioners approved a similar resolution.

Cincinnati council members said making racism a public health issue in the city would allow them to better focus on issues of racism in specific neighborhoods.

"This resolution, this declaration is not meant simply to be words on paper, to be a resolution without teeth," said P.G. Sittenfeld, city councilmember.

"I think when COVID-19 hit, we all paid even more attention," said Lemon Kearney. "We saw that the Black and brown communities were the hardest hit. We realized there were health disparities."

"As long as local governments fail to address this, we will be standing here over and over and over again, talking about a pandemic for racism with no cure in sight," said Young.

Sittenfeld said, although the county has already passed its resolution to declare racism a public health crisis, the city has its own health department, along with departments like the building and inspections department and the police department.

"We need to make sure we have our own house in order," he said.

Renee Harris, president of The Center for Closing the Health Gap said she wants to see a major change in the policies and practices that have created inequality in many aspects of life for minorities in the city. Council member David Mann agreed.

"The disparities are enormous," he said. "There are neighborhoods in our city where a baby born today will live 20 years less than a baby born in an adjoining neighborhood."

In order for the resolution to become permanent, city council must vote on it; they plan to do so in August.