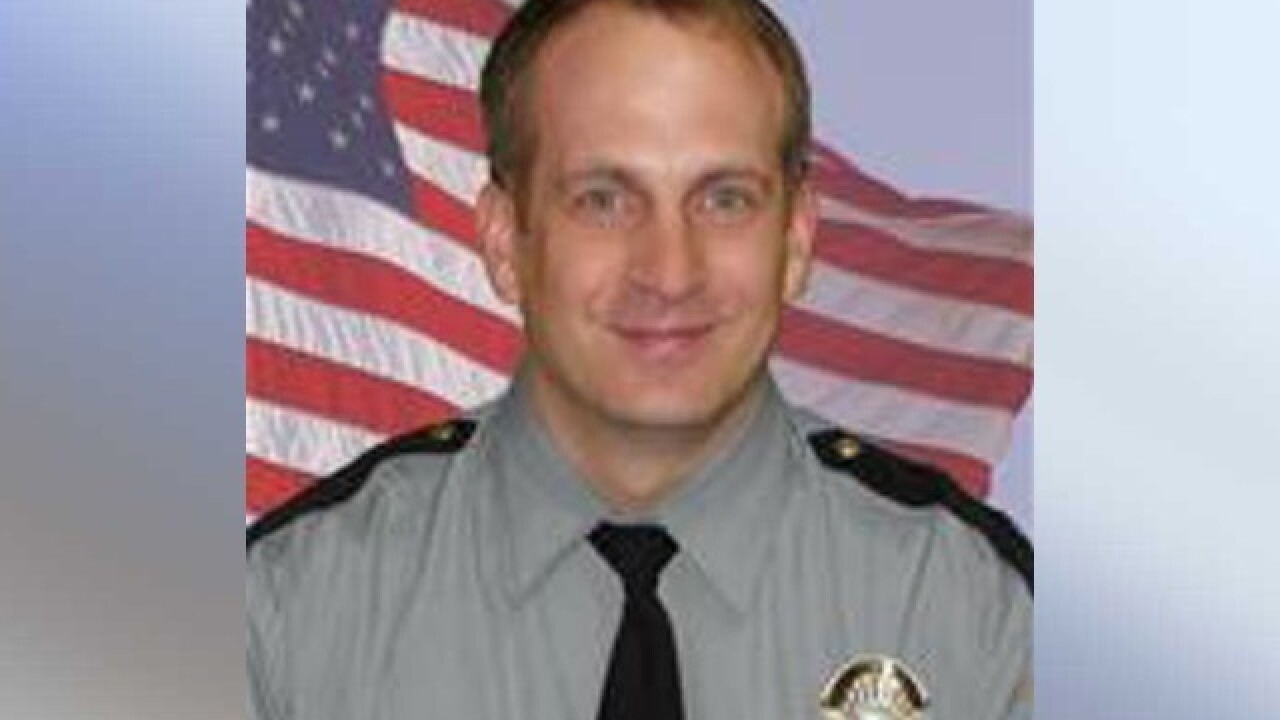 That's according to terms of a deal the I-Team obtained Tuesday.

The city hired Thomas Allen, with the law firm Frost, Brown, Todd, to investigate allegations against Blasky and recommend how he should be punished.

But Mayor Kevin Hardman said Blasky approached Allen before it got to that point, and they reached an agreement for Blasky to resign.

None of the allegations were about criminal activity or inappropriate conduct with the public, Hardman said.