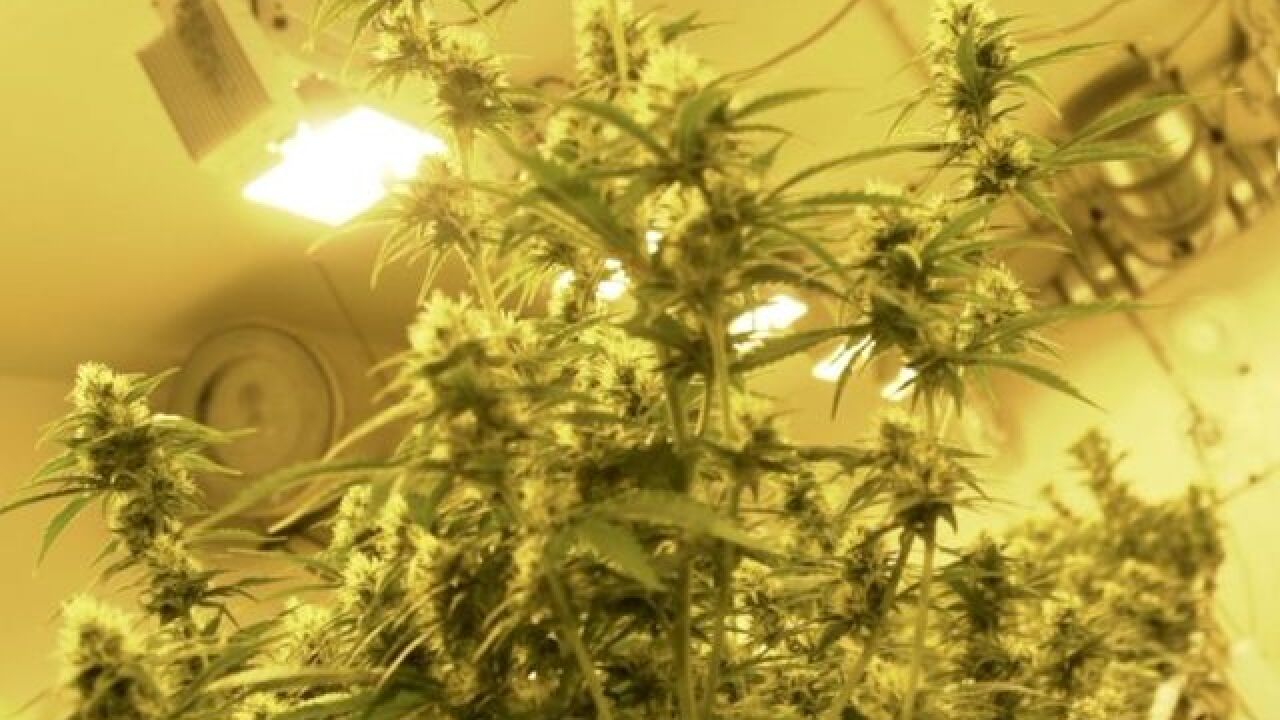 CINCINNATI -- A Cincinnati City Council committee voted unanimously Tuesday to allow medical marijuana to be grown in the city.

Ohio lawmakers voted last year to legalize medical marijuana, joining the more than two dozen states. Since then, state regulators have been crafting the rules for how the newly legal drug can be grown, processed and sold to eligible patients.

The law, which is expected to be fully in place by September 2018, places some limits on where the new operations can be located. For example, marijuana-related businesses must be more than 500 feet away from schools, churches, day cares, public parks and playgrounds. Beyond that, communities can decide what other restrictions they want in place.

Tuesday's vote, in council's Law and Public Safety Committee, would allow cultivation and processing facilities in Cincinnati's manufacturing districts. The full city council still has to approve the ordinance.

Councilman Charlie Winburn wondered if the city might put itself into legal jeopardy with the federal government. Marijuana remains illegal under federal law.

"At this point, we are merely making land use decisions, and so the city itself would not be engaging in anything, I believe, that would trigger concerns," city attorney Marion Haynes said.

Winburn also worried national companies would dominate the market. Ohio has set some of the highest fees of any state with legal pot laws on their books. For large growers, the initial application fee is $20,000, with a $180,000 annual licensing fee. Smaller growers must pay a $2,000 application fee and an $18,000 license fee annually. Those who apply and don’t make the cut lose their application fee.

The fees will go to cover the costs associated with ensuring the new industry complies with state rules -- a job that will be led by newly created Ohio Medical Marijuana Control Program.

Winburn said he wanted to make sure women- and minority-owned businesses would have a chance.

"I think this is the time at least to say they should abide by our equal opportunity laws here," he said.

"At least 15 percent of the licenses issued in this program be issued to minority business or citizens who meet or fall within a certain class that's specified in the ordinance," Haynes said.

Across Ohio, a number of communities have put bans or moratoriums in place in recent months. A meeting is set for July 11 for leaders in Sharonville to consider a ban on all medical-marijuana related operations.