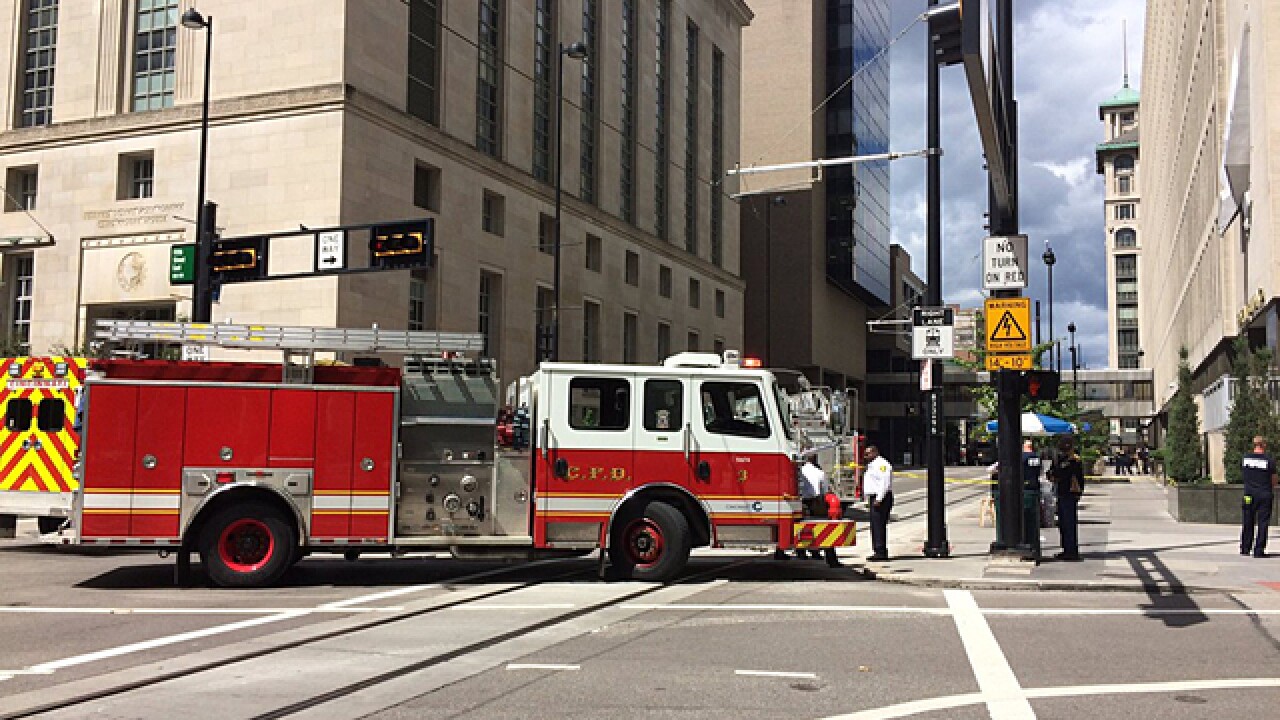 CINCINNATI -- A high-ranking fire department official alleges in a federal lawsuit that he was passed over for promotion twice after he brought issues of possible wrongdoing to the attention of the city manager.

Raffel Prophett, the District One chief in the Cincinnati Fire Department, is suing the city and City Manager Harry Black, accusing Black of abuse of power and alleging his rights to free speech and due process were violated.

Prophett joined the department as a firefighter in 1988 and was promoted six times through 2011.

In 2015, Prophett wrote to Black asking for an investigation after another fire department official was accused of wrongdoing, according to the lawsuit filed in U.S. district court Friday. Black "ignored the matter," the lawsuit states.

Later that same year, Prophett received an anonymous call alleging another fire department official "appeared to be on duty under the influence of alcohol," the lawsuit states. Prophett informed his supervisor, and the other official was placed on leave pending an investigation.

Prophett applied for the assistant fire chief job in April 2016. He was the most qualified applicant, according to his lawsuit.

However, Prophett's suit claims he heard from several people that Black called him a "troublemaker." Prophett didn't get the job.

He applied for the assistant fire chief job again in July 2017. He was once again the most qualified applicant, according to his lawsuit.

Both times, Black had the final decision on who to promoted, according to the lawsuit.

In the lawsuit, Prophett is seeking to be promoted to assistant fire chief and to be awarded backpay and other damages.

WCPO has reached out to Black's office for comment.