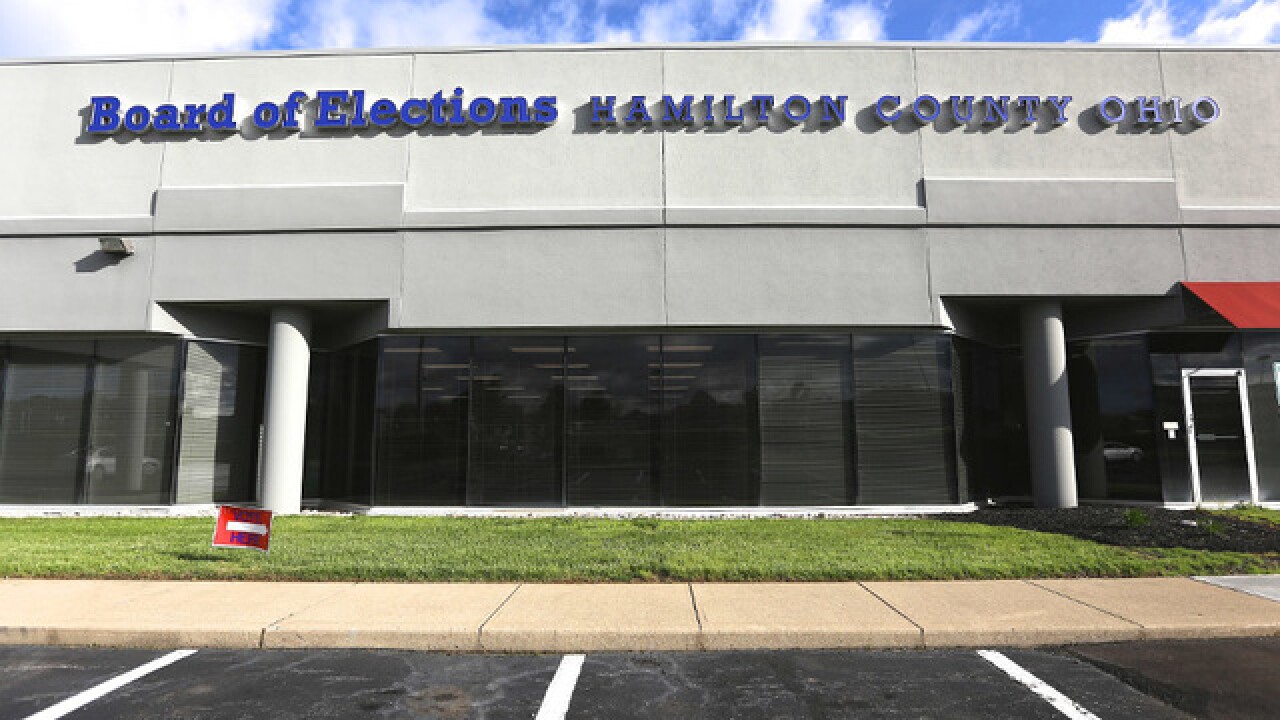 NORWOOD, Ohio -- The chairmen of Hamilton County's Republican and Democratic parties agree on at least one thing: Moving the Board of Elections has been better for voters.

Tuesday's primary was the second election since the Board of Elections moved from Broadway in downtown Cincinnati to Smith Road in Norwood.

The Downtown location often had long lines as people waited to vote in person. Some people complained they got parking tickets because the process took so long. The space was cramped.

In Norwood, the space for early voting is double what it was Downtown. Still, there were fears the location would be less accessible to voters who rely on public transportation , but elections officials said the more central location makes it more convenient for most.

"The Democratic turnout at the Board of Elections this year is 500 percent above what it was four years ago, the last time we had a gubernatorial primary here in Downtown," Burke said.

Board of Elections Director Sherry Poland said turnout in this primary should surpass turnout in 2014, when Ohio had another statewide primary.

Burke's Republican counterpart, party chairman Alex Triantafilou, tweeted last week that four times as many people had cast an early, in-person ballot at the Board of Elections compared to the same timeframe in 2014.

"I just looked before talking with you," he said Tuesday, "and you know, I think Republicans are about 3,500 votes ahead in terms of the number of people who've selected a Republican primary ballot. So we're satisfied with that."