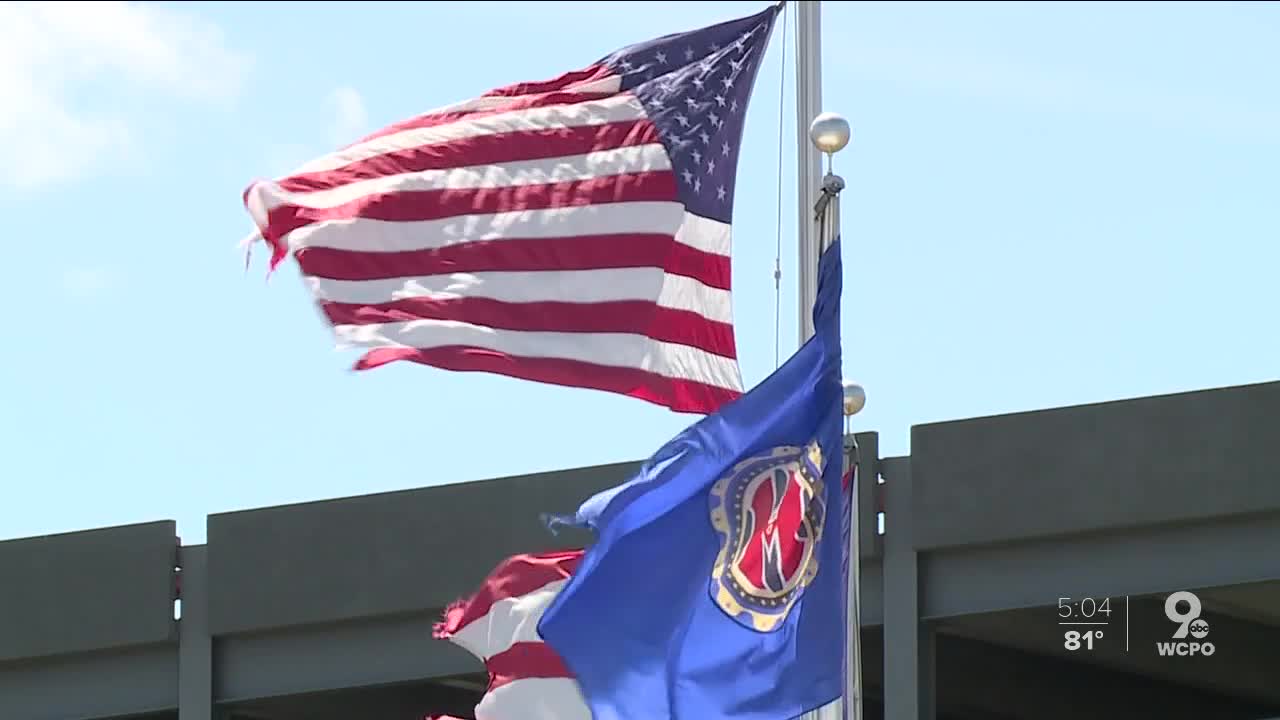 The leaders of Hamilton County’s Democratic and Republican parties both see reason to be concerned about possible changes, they said Thursday. 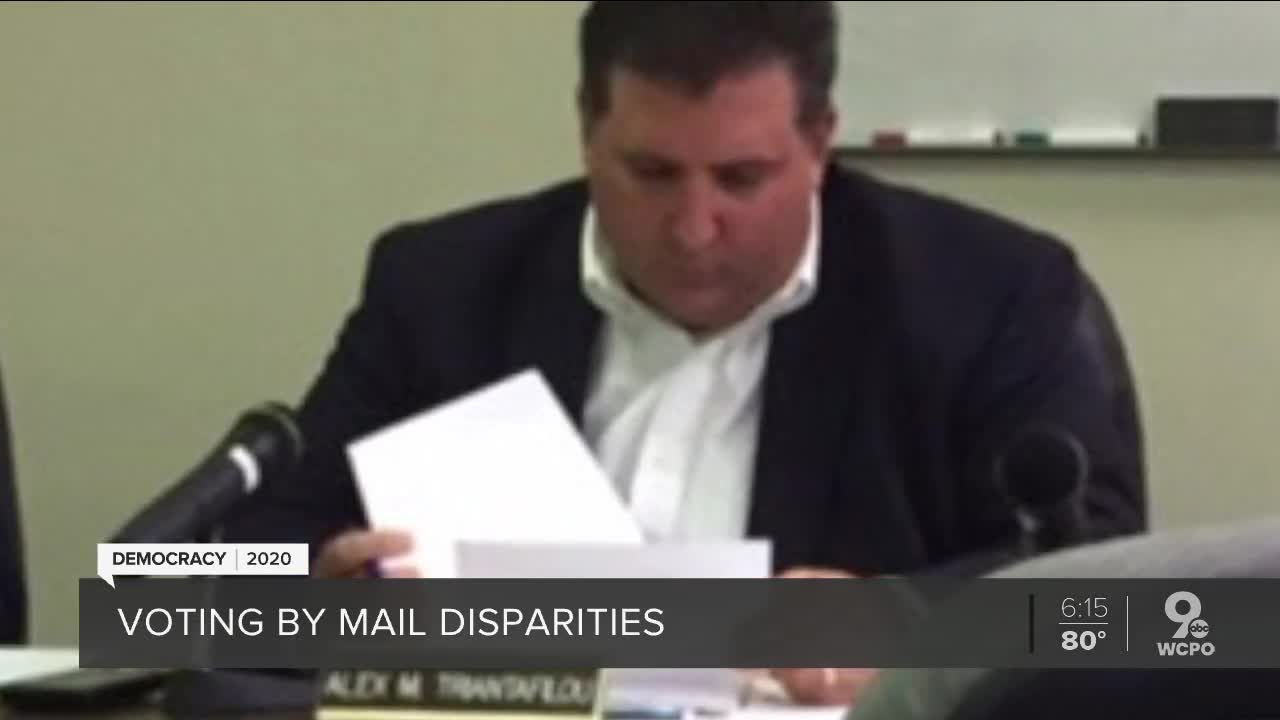 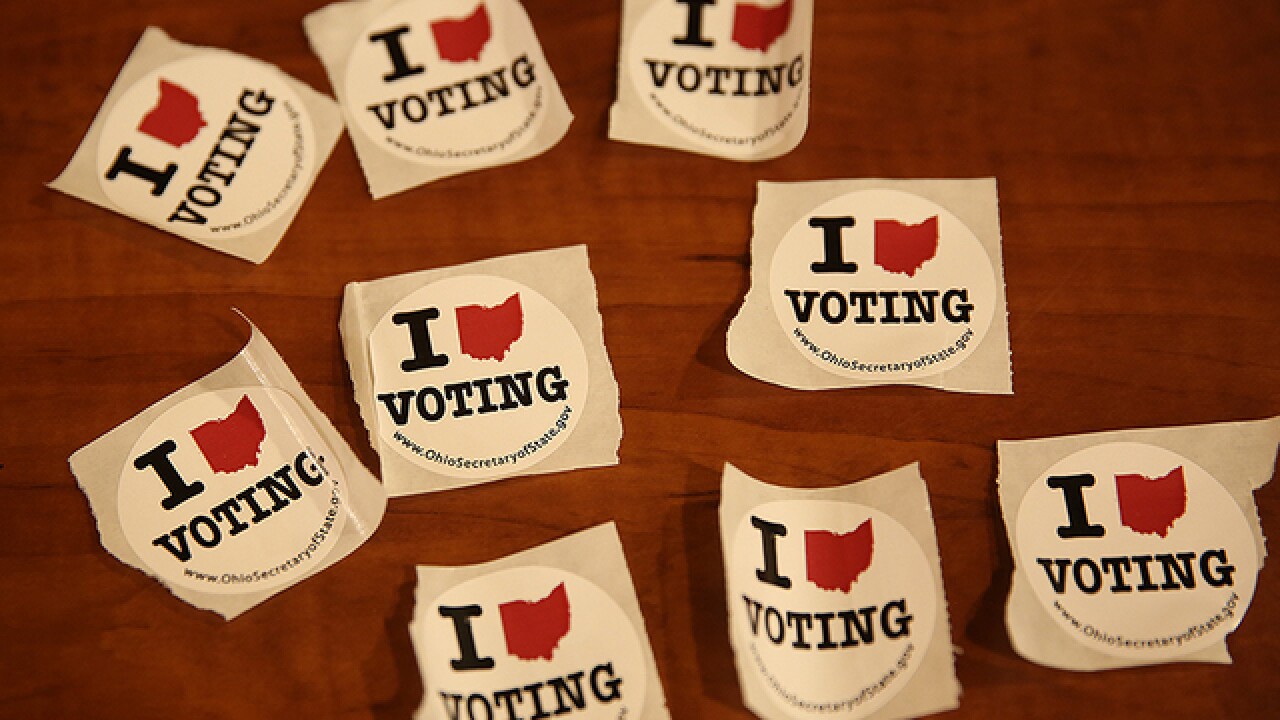 CINCINNATI — Ohio Secretary of State Frank LaRose is examining his options for the Nov. 9, 2020 general election, which is likely to be disrupted by the ongoing coronavirus pandemic — less severely so than the May primary, but still necessarily different. Everything is on the table, including early voting, vote-by-mail and consolidating in-person polling places to a smaller number.

The leaders of Hamilton County’s Democratic and Republican parties both see reason to be concerned about possible changes, they said Thursday.

Hamilton County GOP chairman Alex Triantafilou said he was especially leery about the prospect of a vote-by-mail election with no or very little in-person component.

“Eliminating a method of voting that so many people use and that is the in-person polling location voting, is dangerous and I do think has the effect of suppressing the vote ultimately,” he said. “And that's a bipartisan issue."

Gwen McFarlin, chair of the Hamilton County Democratic Party, said she was most worried about the potential for voters to become confused between summer and November.

Lawmakers should arrive at a concrete plan soon in order to make sure voters are prepared to cast their ballots in a way that is safe but doesn’t compromise election results, she added.

Both officials voiced concerns about an all-mail election potentially disenfranchising some voters. Data about whether their fears are justified is fuzzy. Although many existing studies, including a recent one performed at Stanford, indicate that mail-in voting leads to a higher turnout and does not disproportionately benefit either party, research conducted in pre-pandemic conditions might not necessarily apply to current historic circumstances.

Additionally, the New York Times reported Monday that multiple factors can benefit or hamstring a particular local party depending on everything from the clarity of instructions (unclear ones lead to confusion, which leads to rejected ballots) to the structure of the local postal system (mail-in ballots sent from rural areas could arrive too late to be county).

Election boards in Greater Cincinnati hope to have a plan in hand by the end of the summer. Triantafilou and McFarlin will both follow imminent developments with interest.

“It’s deeply concerning to me and to others,” Triantafilou said.