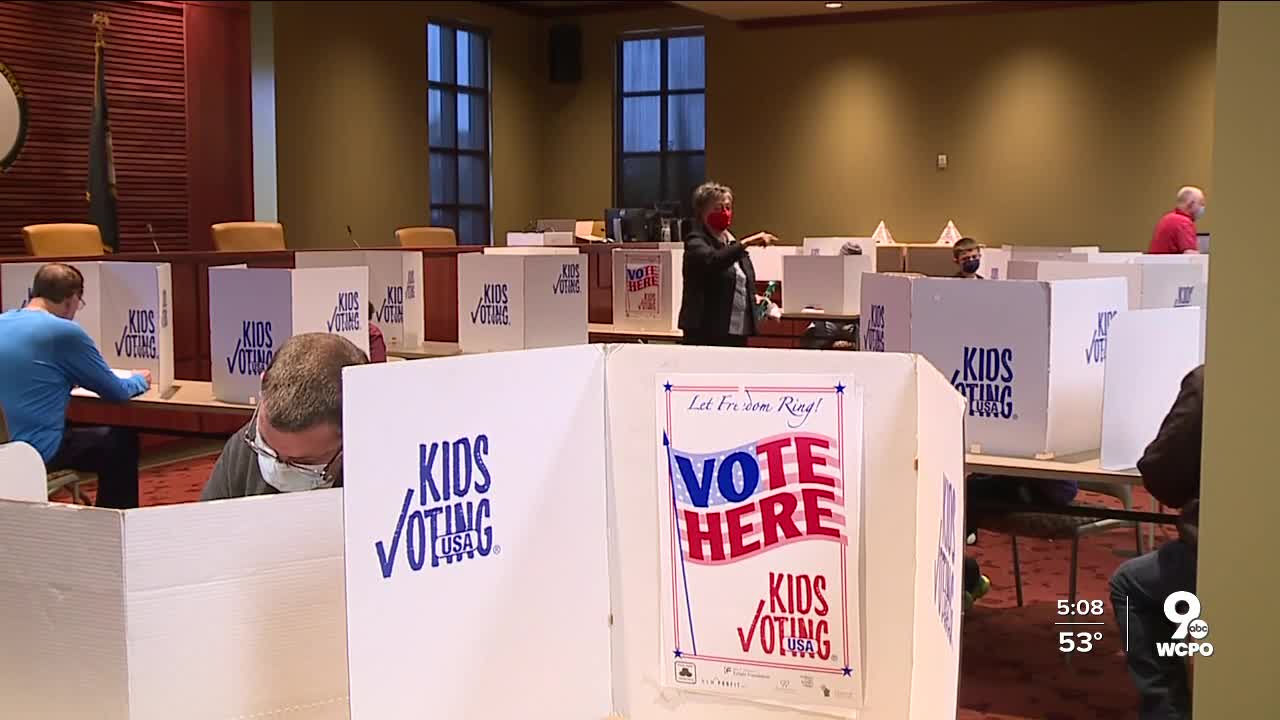 Republicans and Democrats can both utilize startlingly personal (but publicly accessible) information to target certain voters in the run-up to Election Day. 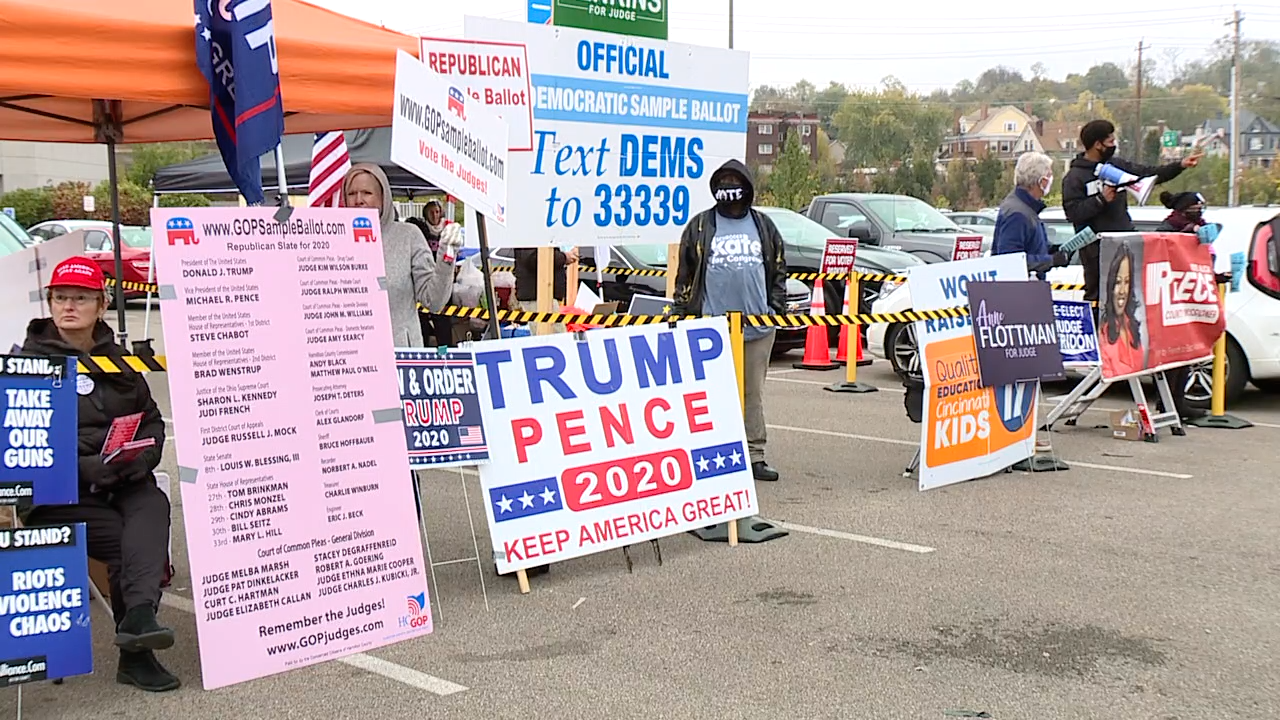 People waiting to vote at the last minute should brace themselves for a pre-Election Day “flush” — a time period in which candidates from both parties fill your inbox, phone and real-life mailbox with pleas to get out and vote.

Some of these pleas are obvious, clearly identifying where they’ve come from and which campaign they want you to support. Others utilize startlingly personal (but publicly accessible) information to target certain voters.

One worrying example that landed in a WCPO viewer’s mailbox: A flier with VOTER ALERT in red letters at the very top.

PUBLIC RECORDS INDICATE YOU HAVE NOT YET RETURNED YOUR ABSENTEE BALLOT, the flier continued.

But the viewer who received it had already voted and began to worry it was a sign her vote wouldn’t be counted.

There weren’t problems with her vote. The flier had come from the Ohio Republican Party, which used publicly accessible records of absentee ballot requests to target voters who had yet to request or return one.

This type of ultra-specific and at-times-confusing targeting is practiced by both Republicans and Democrats, according to experts. That’s why it’s a flush. Like flushing game out of hiding during a hunt, parties and candidates hope to use every tool they have in order to get voters out of their homes and to the polls.

“They have other ways of finding it out,” said political analyst Trey Grayson, a former Kentucky Senate candidate. “Survey data, whether you vote in a particular primary in the past and then also if you fit a certain demographic profile."

Grayson said he believes both parties will lean heavily on flushing techniques in the lead-up to the election, prodding voters who might otherwise be reluctant, forgetful or uncommitted.

In a presidential contest where both candidates have devoted followers and outspoken opposition, people who make their minds up at the last minute can tilt the race in expected ways.

“It’s a smart tactic, and expect to see more of it as it goes forward,” Grayson said.

Both parties’ flushing efforts hit their peak on Election Day. If you’re a consistent, regular voter who hasn’t placed a ballot yet, expect to hear from people who want your attention in the meantime.