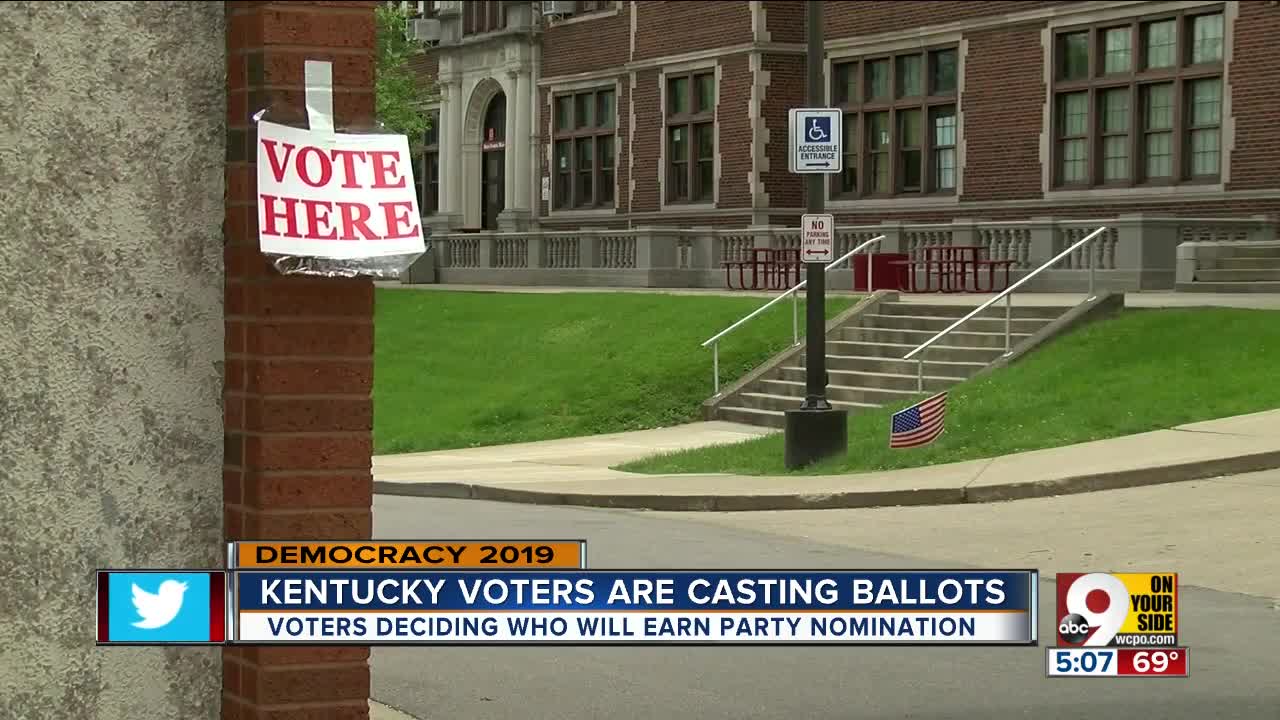 Voters are deciding who will earn party nominations. 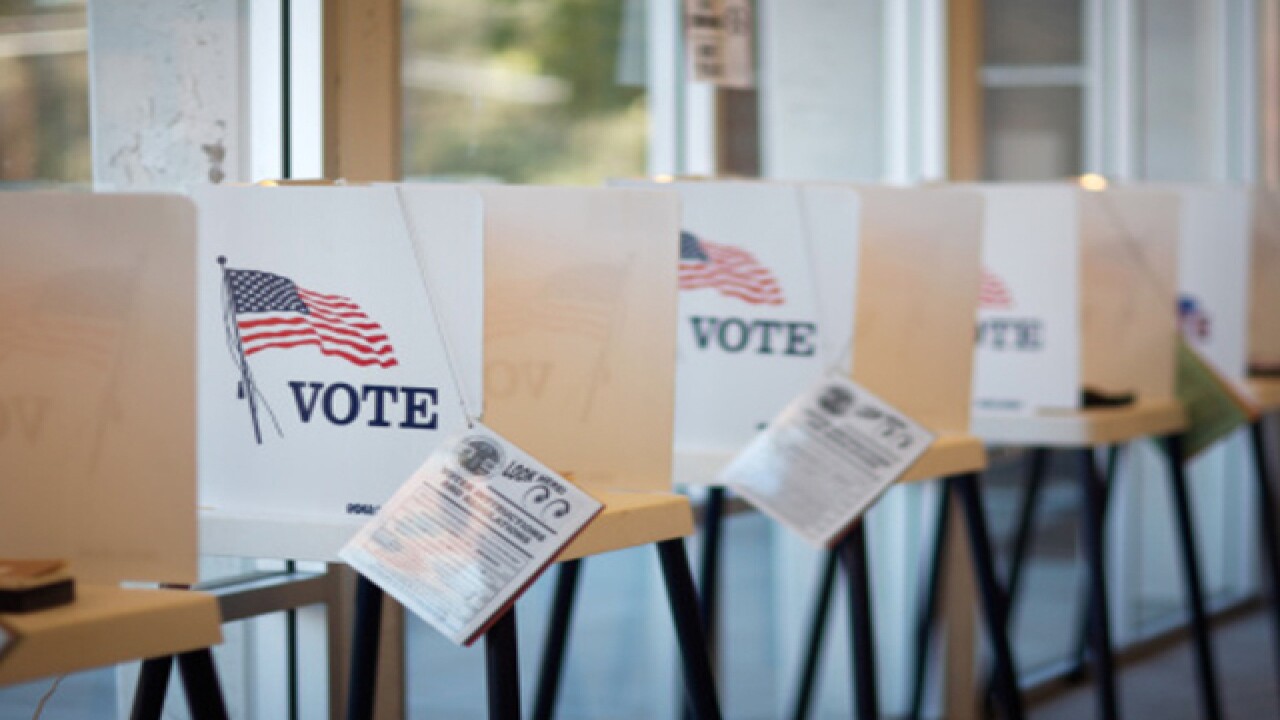 More than 3.4 million Kentuckians are registered to vote, and Election Day polls open Tuesday at 6 a.m. and close at 6 p.m. local time.

Here's a look at some key races on Tuesday's ballot:

Republican Gov. Matt Bevin has drawn three challengers in the Republican primary, but Bevin is expected to retain his party's nomination in the fall. Four Democrats are running.

The top Democratic candidates on the May 21 primary ballot — Attorney General Andy Beshear, state House Minority Floor Leader Rocky Adkins and ex-state Auditor Adam Edelen — are competing for the support of a Democratic base riled up by Bevin's combative style. Also running is Democratic candidate Geoff Young. Beshear, the son of former Kentucky Gov. Steve Beshear, casts himself as Bevin's main rival. Adkins, the top-ranking Democrat in the Kentucky House, points to his experience in helping craft budgets and shape legislation. Edelen touts himself as best able to transform Kentucky's economy.

Bevin's challengers in the GOP primary are Robert Goforth, a state representative from southeastern Kentucky; Williams Woods, a bus driver and real estate agent from northern Kentucky; and Ike Lawrence, a real estate developer from Lexington.

Two Republicans and a Democrat are running in primaries for state attorney general. A Kentucky state senator and a former aide to U.S. Sen. Mitch McConnell are battling over the Republican nomination. State Sen. Wil Schroder of Wilder, a former county prosecutor, holds a GOP leadership position and calls himself a Trump Republican. Daniel Cameron served as McConnell's lawyer and assisted in the confirmation of several conservative judges, including U.S. Supreme Court Justice Neil Gorsuch.

The winner will face former Kentucky Attorney General Greg Stumbo, who is unopposed in the Democratic primary. Stumbo was attorney general from 2004 to 2008.

The primaries for Kentucky secretary of state drew eight people hoping to replace Alison Lundergan Grimes, who is finishing her second term and cannot run again.

Kentucky Auditor Mike Harmon, a Republican, is unopposed in the primary and will face one of three Democrats in his bid for a second term. The three in the Democratic primary are: Sheri Donahue, a cybersecurity professional; teacher Kelsey Hayes Coots; and Chris Tobe, who served as a trustee for Kentucky Retirement Systems and wrote "Kentucky Fried Pensions," a book detailing problems with the state's public pension plan.

Democrats Michael Bowman, a banker and graphic designer, and business owner Josh Mers are running for the Democratic nomination for state treasurer. The winner will face Republican incumbent Allison Ball, who is unopposed in the GOP primary.

Agriculture Commissioner Ryan Quarles, the Republican incumbent, drew a challenger for the May primary. Hemp farmer Bill Polyniak says he wants to champion legislation that will benefit Kentucky farmers in the cannabis markets.