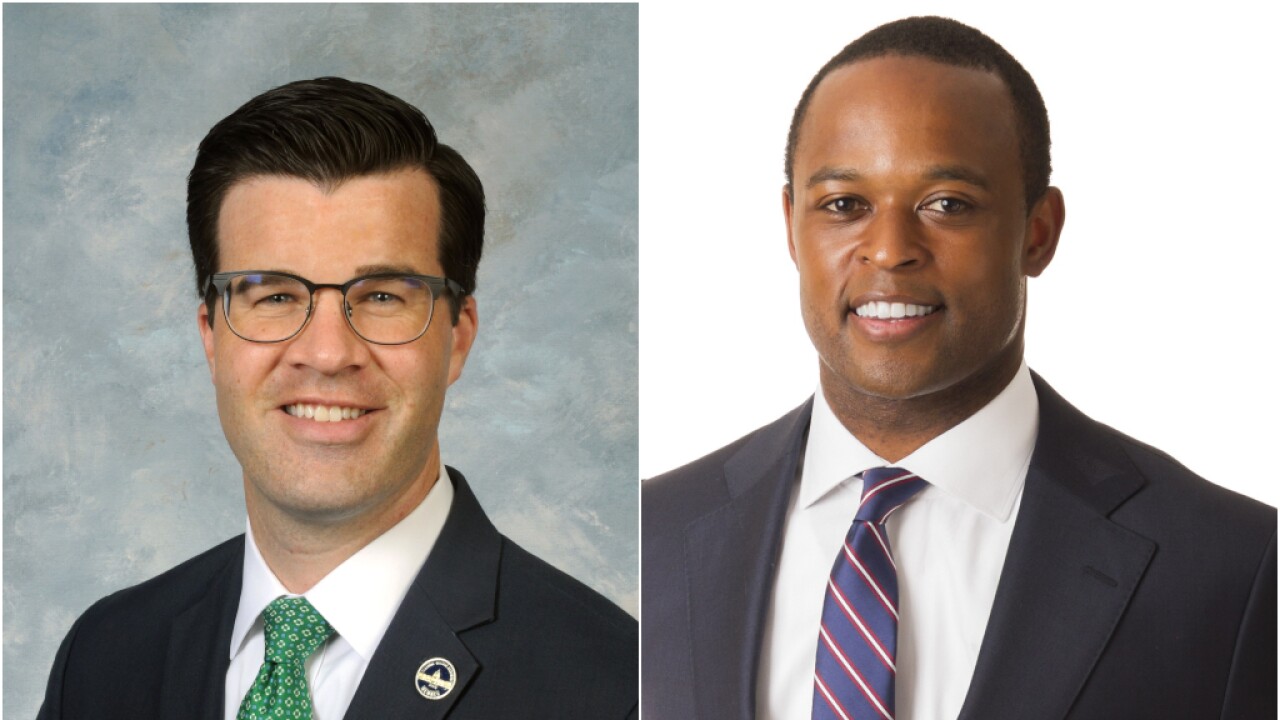 LOUISVILLE, Ky. (AP) — A Kentucky state senator and a former aide to Sen. Mitch McConnell are battling over their conservative credentials in the Republican primary for state attorney general.

State Sen. Wil Schroder of Wilder is a former county prosecutor who holds a GOP leadership position and calls himself a Trump Republican.

Daniel Cameron went to Washington to work as McConnell's lawyer after years in private practice. He worked with the Senate Judiciary Committee on the confirmation process of several conservative judges, including U.S. Supreme Court Justice Neil Gorsuch, a Trump appointee.

The winner will face former Kentucky Attorney General Greg Stumbo, who held the office from 2004 to 2008, in the November general election.

The state's primary election is May 21.