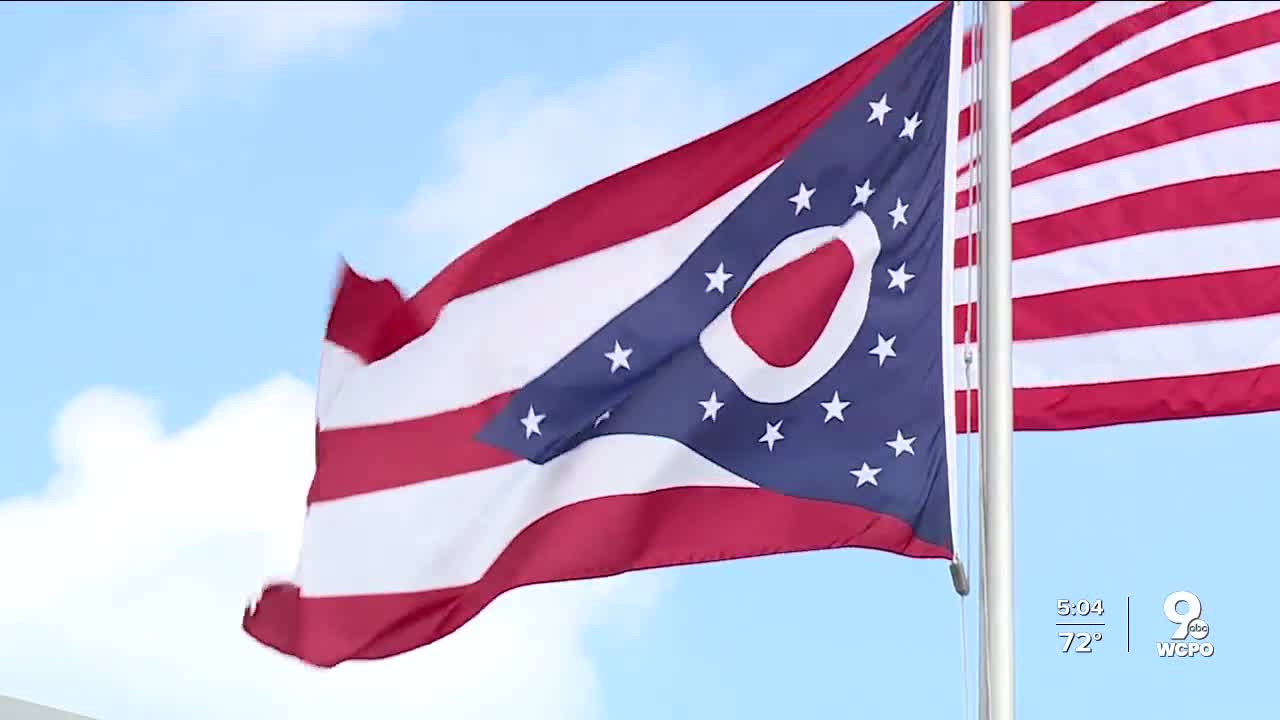 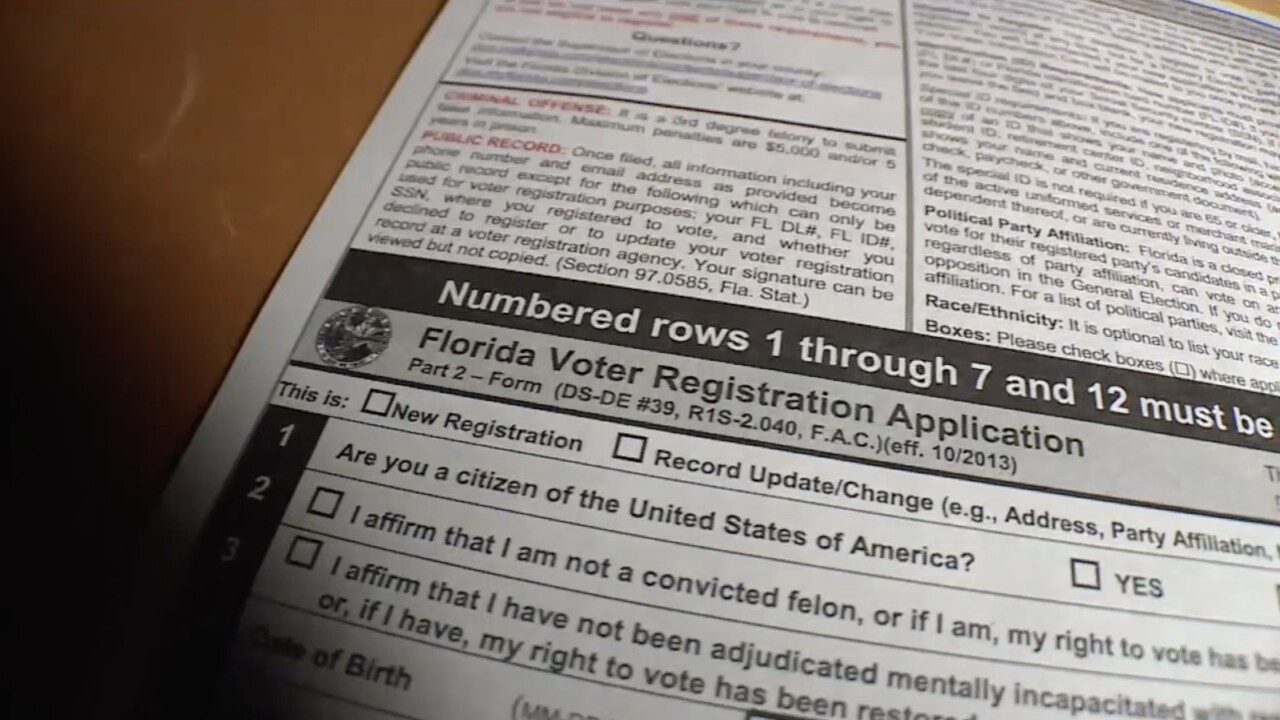 Andrew Ladanowski, a data expert, said he has found 856 people registered to vote in both Ohio and Florida are requesting Florida ballots be delivered to their Ohio homes. This isn't uncommon and it's not even illegal, unless they voters cast more than one ballot.

"We need to have a system in place to ensure that people can only vote once in a presidential election," said Ladanowski.

Gaps in voting safeguards do exist, and it wasn't until last month that Kentucky joined Ohio and 30 other states in joining the Electronic Registration Information Center (ERIC coalition), where states share data and matching registrations.

"Now, that matching process is imperfect cause there's people with common names that we don't have a unique identifier across the country for voting purposes," said Trey Grayson, former Kentucky secretary of state. "But it's something to start with."

Last year, Ohio's secretary of state, Frank LaRose, wrote a letter to Ohio attorney general Dave Yost claiming his office caught 10 people who voted in Ohio after turning in ballots in another state.

Voter fraud is still rare, LaRose said, because states are stepping up and enforcing the law when fraud is caught. But one third of the United States separately vets voter rolls, leaving room for questions.

"Viewers might be surprised to know states never shared data until 10-15 years ago," said Grayson.

Most states also now have programs that send letters to people who haven't voted in awhile, because that can be a sign someone has moved. Returned letters then trigger a purge. Ohio plans to scrub more than 100,000 people from its voting rolls after the November election.