How Matt Peterson, an addict since childhood, got sober and learned to help others 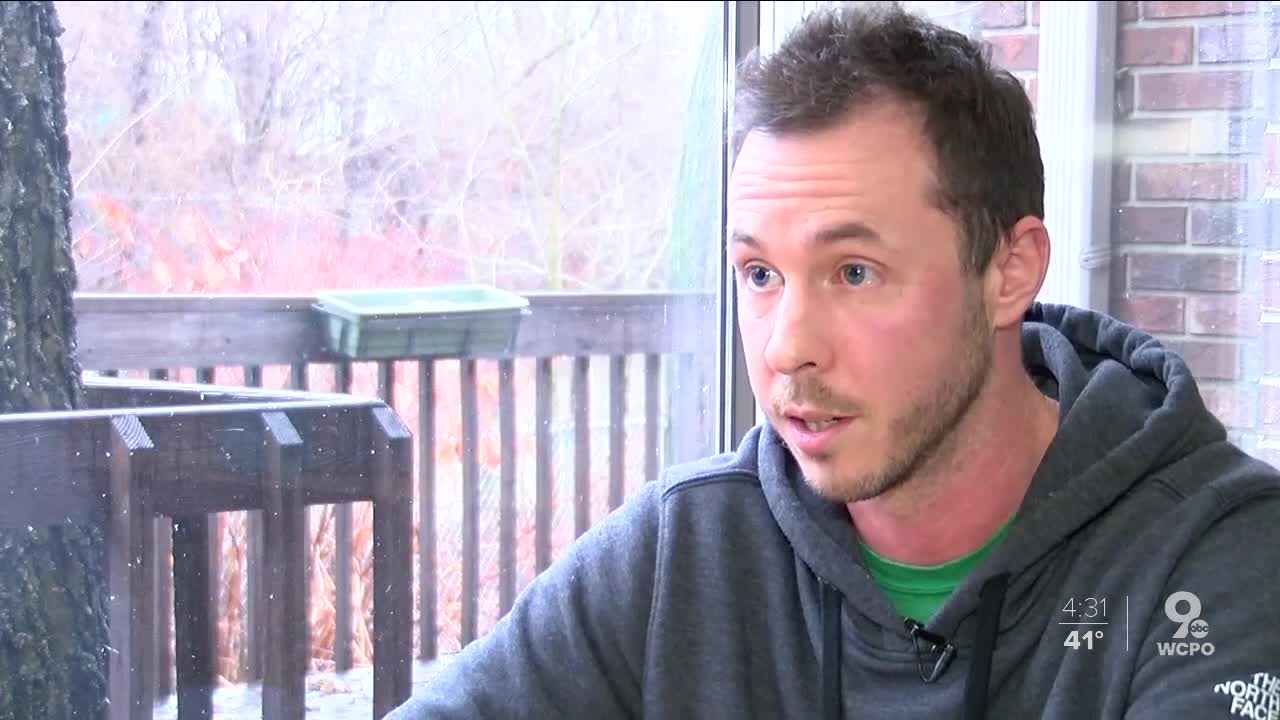 Matt Peterson battled addiction for years before getting sober and becoming a substance abuse counselor. In a new book, "Back on Trackmarks," he shares the story of how a Kentucky state law helped save him from a path he'd been on since he was 11 years old. 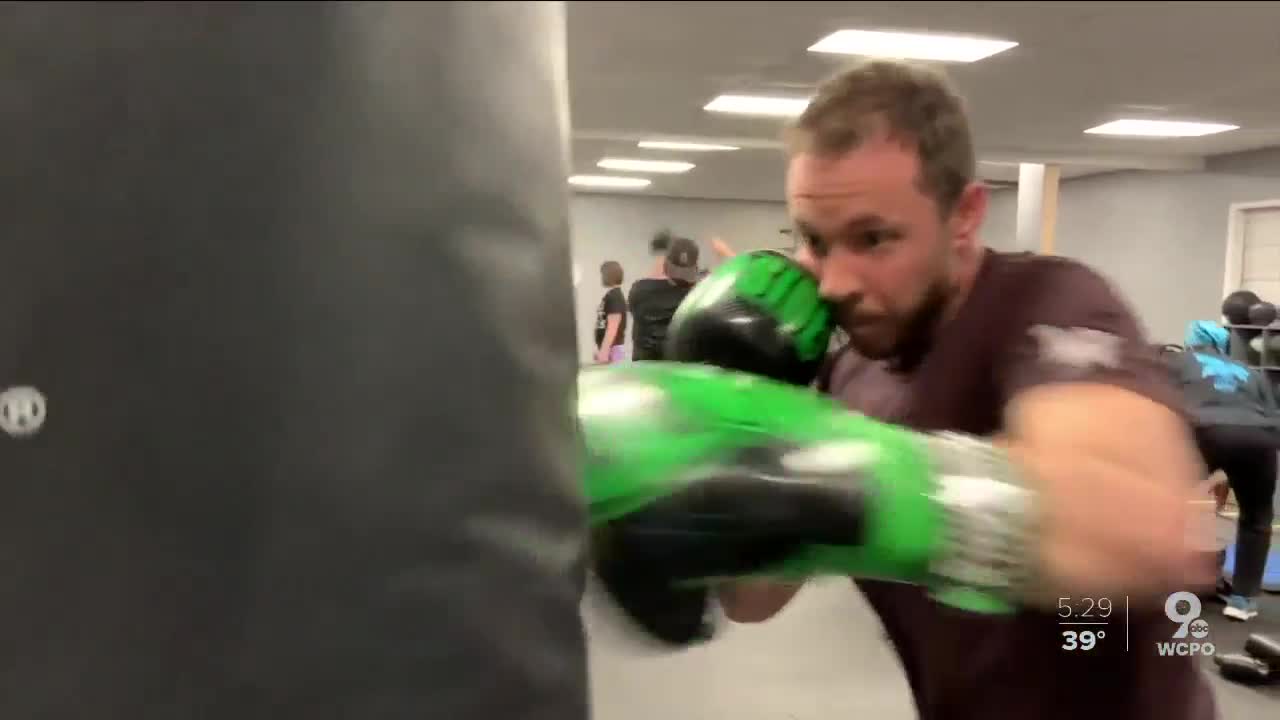 Matt Peterson became an opioid addict at 11, when he was hit by a van and prescribed Vicodin for the pain. He was too young, then, to realize what was happening to him — or to predict that the struggle to get clean would dominate the next decade of his life.

“I enjoyed the way they made me feel, even that young,” he said Monday. “I just didn’t know anything about what they were, really.”

He’d taken D.A.R.E. classes, but that didn’t matter. By the time he was a young adult, he said, he’d lost all ability to resist his addiction or even to feel ashamed of it. He expected to be dead before his 26th birthday.

“I no longer cared at all about my image, being labeled as a junkie or being dirty or anything like that,” he said. “It was over.”

Except it wasn’t. The 2004 passage of Casey’s Law, a bill allowing family and friends to request involuntary court-ordered treatment for a person with an addiction, saved his life by letting the people who loved him take over.

In Peterson’s case, the intervention came from his parents. They successfully petitioned a judge to put him in rehab, which didn’t break his addiction but began to reverse his course. Their help shepherded him toward the decision he’d make in jail three years later: He wanted to be sober. He wanted to be alive.

He’d never contemplated his future before, he said. He’d never assumed he’d have one.

“I really started to focus on where I was going to take my life,” he said.

He decided he owed it to the world to help others. Peterson became an addiction counselor at BrightView Health in Fairfield, and he spent three years writing the story of his battle in a book called “BACK ON TRACKmarks: From Hopeless to Dopeless.”

He’s grateful for the opportunity to live a new kind of life, he said. He’s especially glad he can pass on what he knows to people still living in the dark place he inhabited for years.

“Just being able to watch some of these guys come in here completely broken and then a couple years later telling me that they’re—“ he stopped himself, holding back tears. “It’s amazing.”