Shortage of poll workers could cause voting delay in November 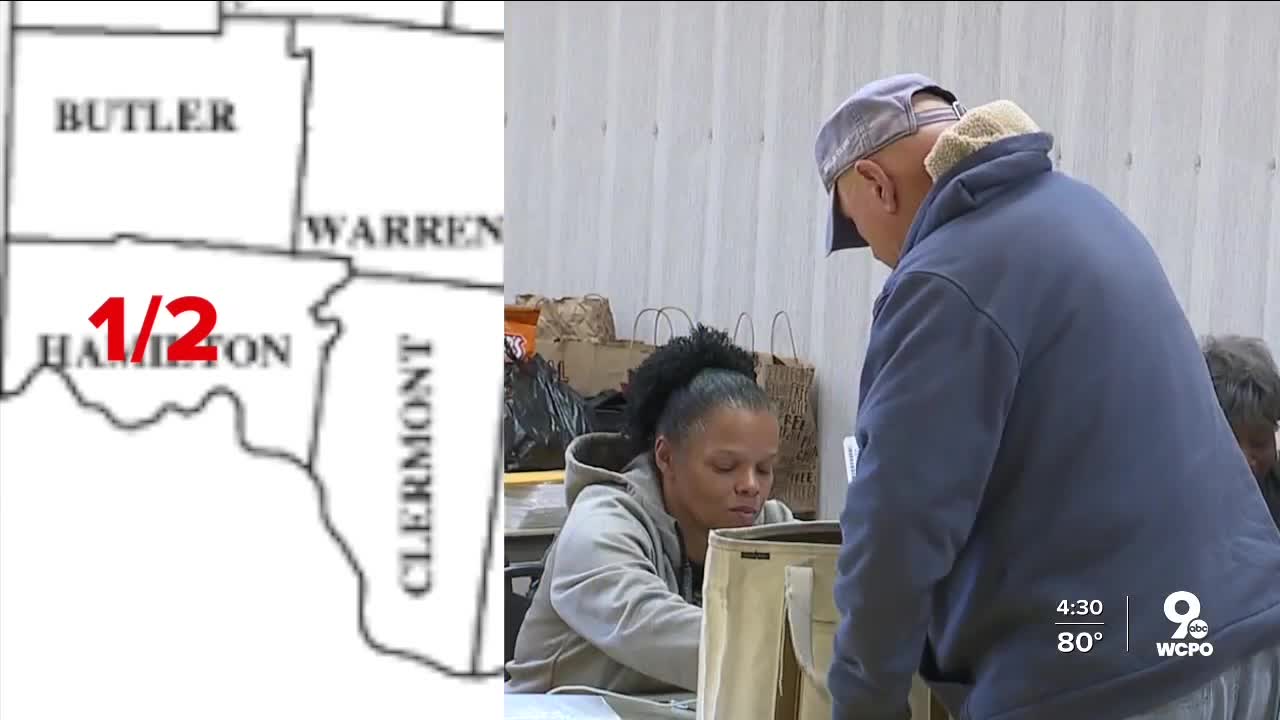 Shortage of poll workers may cause voting delay in November 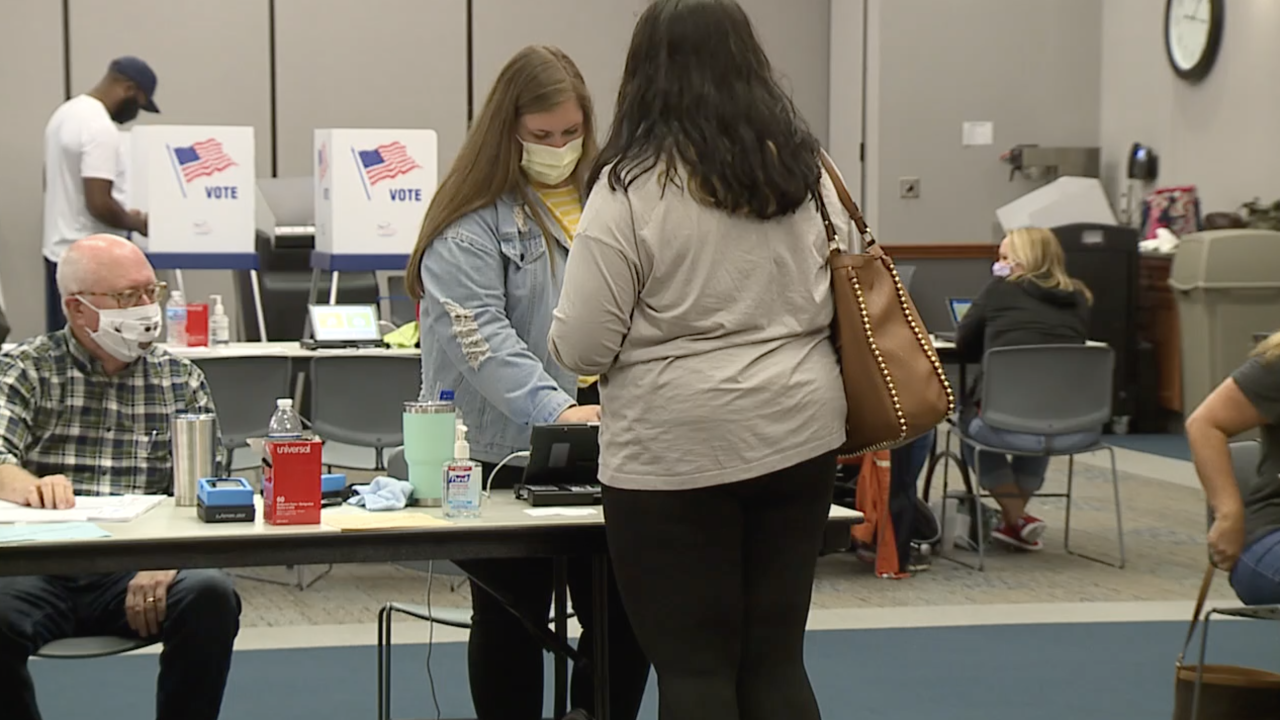 Ohio and Kentucky voters could see both delays and the closure of polling locations throughout their states in November, as a poll worker shortage has left polls in need of thousands of workers.

Typically, trained workers who dedicate their time to working at the polls each election are over 65 -- making them a high risk for coronavirus infection as the pandemic continues on throughout the nation. Now, there's a shortage in workers and without those workers, voters will get fewer polling places and longer wait times.

In Kentucky, there's an All Points Bulletin (APB): Poll workers wanted. The state needs 15,000 poll workers, split between half Democrat and half Republican.

"The APB is nice," said Gabrielle Summe, Kenton County clerk. "But it also depends on what this election is going to look like."

As the election looms less than 100 days away, Summe said she needs details about the upcoming election to determine how, or if, they can keep older poll workers safe.

Then, there are the teenagers who normally fill in and help; as school districts are unlikely to open doors to visitors this fall, finding younger workers is harder because elections officials typically work to recruit teens on their campus.

"There's been other groups out there that are looking for poll workers on behalf of the state, which is nice," said Summe. "But then I also have to train them."

Ohio elections boards are also struggling. They, too, need thousands of volunteers in equal numbers from both political parties. Indiana's election boards worry less, but it's up to county Republicans and Democrats to staff polls in their state.

So far, less than half of Hamilton County's experienced poll workers have agreed to help this fall. Clermont County is missing one third of its regulars; Butler and Warren counties are down, too.

"We understand if they can't do it this time, but we can't wait until September, October," said Sherry Poland, director of the Hamilton County board of elections. "We need to find that out right now."

Hamilton County has made video tools to send to civics and history teachers to show their 17- and 18-year-old students how they can help democracy and make money at the same time. The clips include showing how staff clean machines and stockpile PPE for everyone's safety.

"Now it's time for those who have not participated in the past, it's their turn to step up and administer democracy and make sure we all have a fair and efficient election," said Poland.

Ohio election boards are also inviting nonprofits to use Election Day as a fundraiser, by sending volunteers to work polls and pledge to donate their pay to charity.