She’s worked the polls for 46 years, because ‘the right to vote came with a price’ 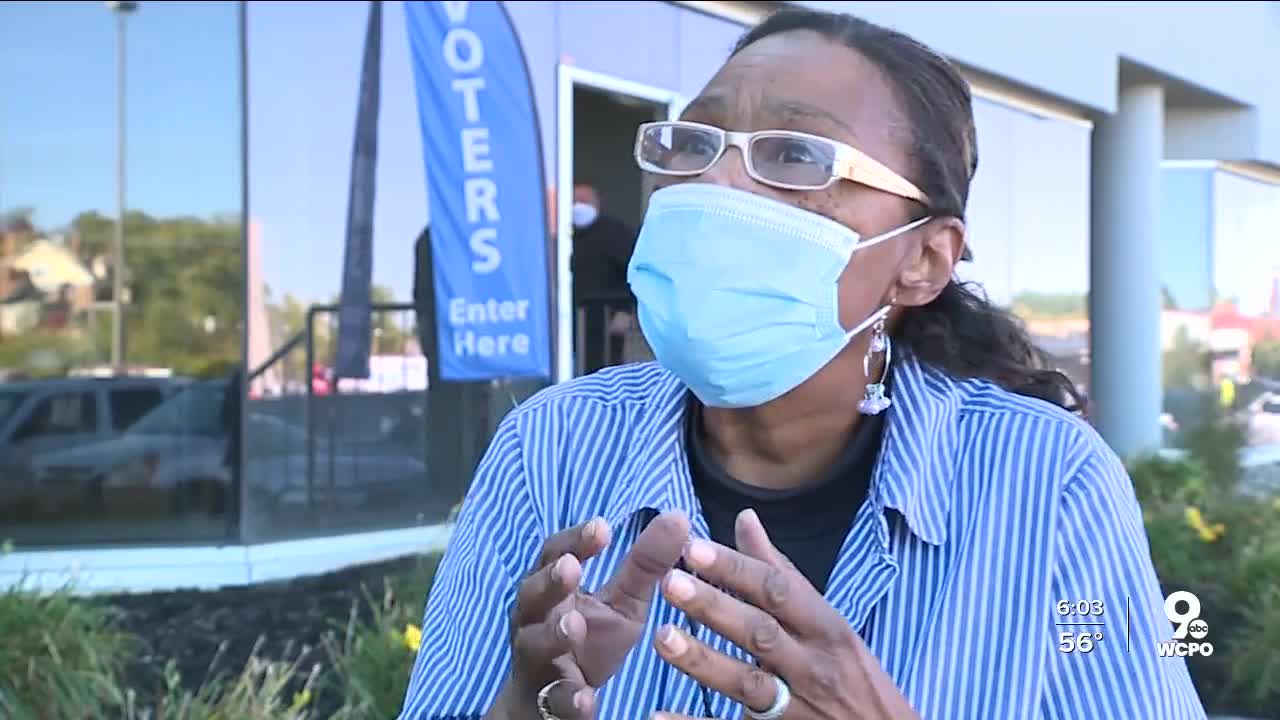 Deborah Weaver has been a poll worker ever since Richard Nixon left the White House, and she has no plans to slow down. 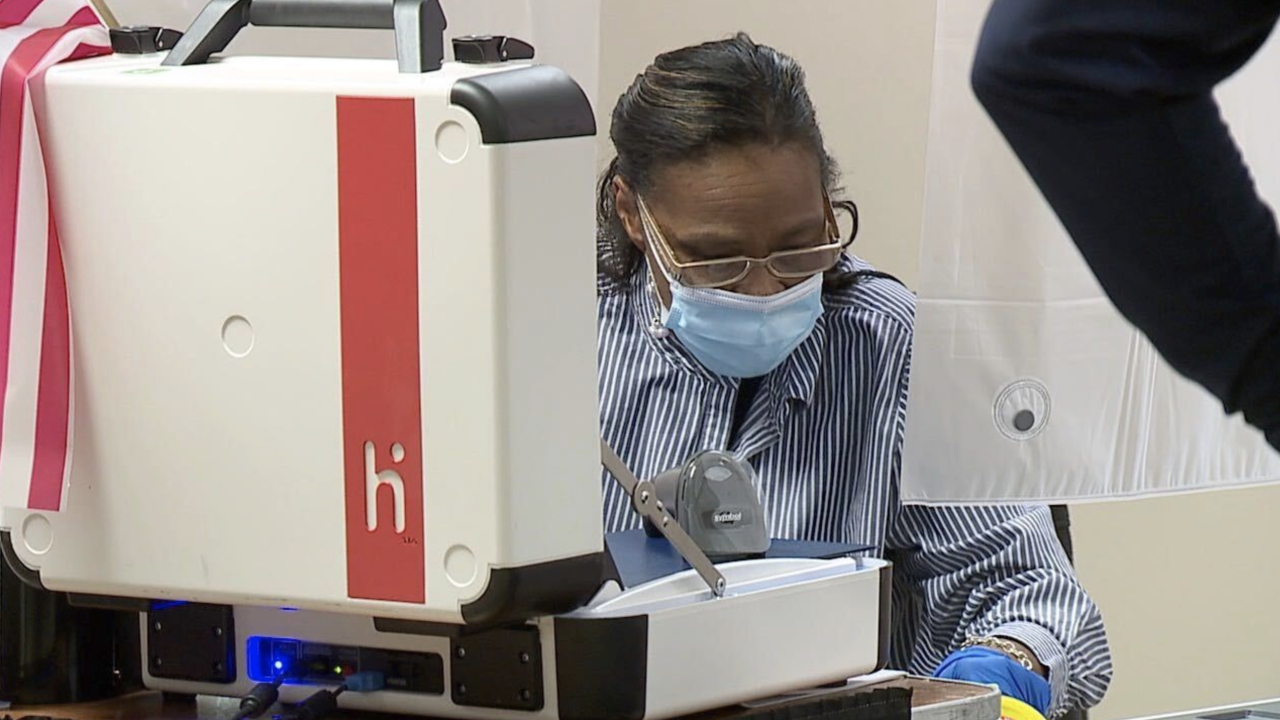 NORWOOD, Ohio — Deborah Weaver has been a poll worker ever since Richard Nixon left the White House.

Now, the 64-year-old is working a second job; Weaver is working in Hamilton County’s early voting center on top of her Election Day duties.

Weaver’s hard work and dedication landed her a standing ovation from her bosses and a gift from Ohio Secretary of State Frank LaRose.

But Weaver said she never expected the recognition.

"I was like, ‘Me? What'd I do?’ You know, I just try to make sure the people have an opportunity to get their vote,” Weaver said.

"It gives the voters confidence in the system that we have — here's somebody who is inside and has been involved for 45 years and is saying come vote. It's safe. It's secure,” Poland said.

Weaver said part of her motivation for working the polls comes from helping people carry out their Constitutional right.

"I don't care if you vote for Mickey Mouse, Road Runner, Daffy Duck. You should have that opportunity and right in America to do just that,” Weaver said.

The other part of her motivation comes from Sherman Avenue, where she grew up watching Black celebrities like Mahalia Jackson be turned away at hotels.

"We weren't allowed to sit in the room with the grown folk, but we were taught right from wrong, whether it be to vote or life … and I take it very seriously … the right to vote came with a price. Bloodshed. Bloodshed. Bloodshed by a lot of hardworking people, both white and Black,” Weaver said.

Weaver started working the polls when she was 18 so she could get up close and personal to rights she held dear. She said the only time she thought about quitting was the George W. Bush/Al Gore recount in 2000.

" … Everybody was ready for the millennium and the world to blow up, but my thing was, ‘Oh my god. What is this mess?’” Weaver said.

Weaver’s job sometimes brings rude people her way, but she said she is more optimistic than ever and has no plans to stop.

"When you do leave your encounter with me, maybe you can smile and say, ‘Wow, she helped me anyway, and I was acting the fool.’ You know. So those are the things in life you can't get out of a schoolbook,” Weaver said.