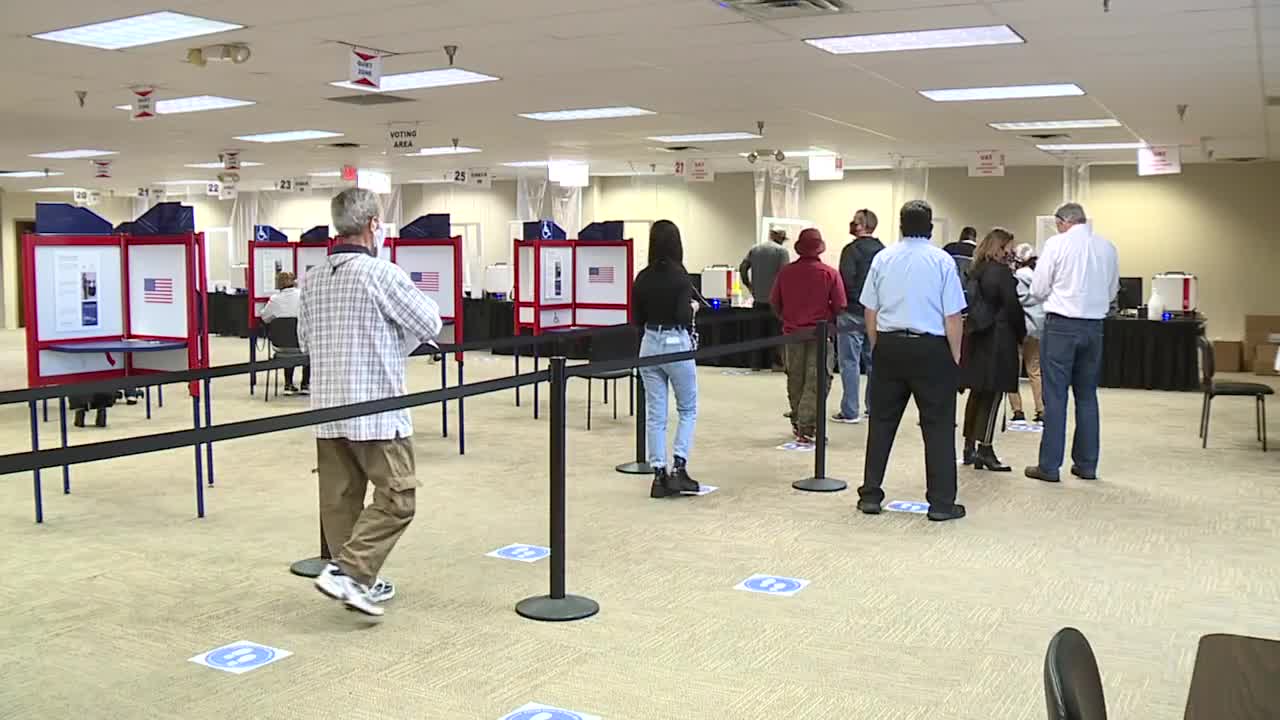 Ohio election officials hope to make the 2020 election more accessible to people with disabilities than any before it. 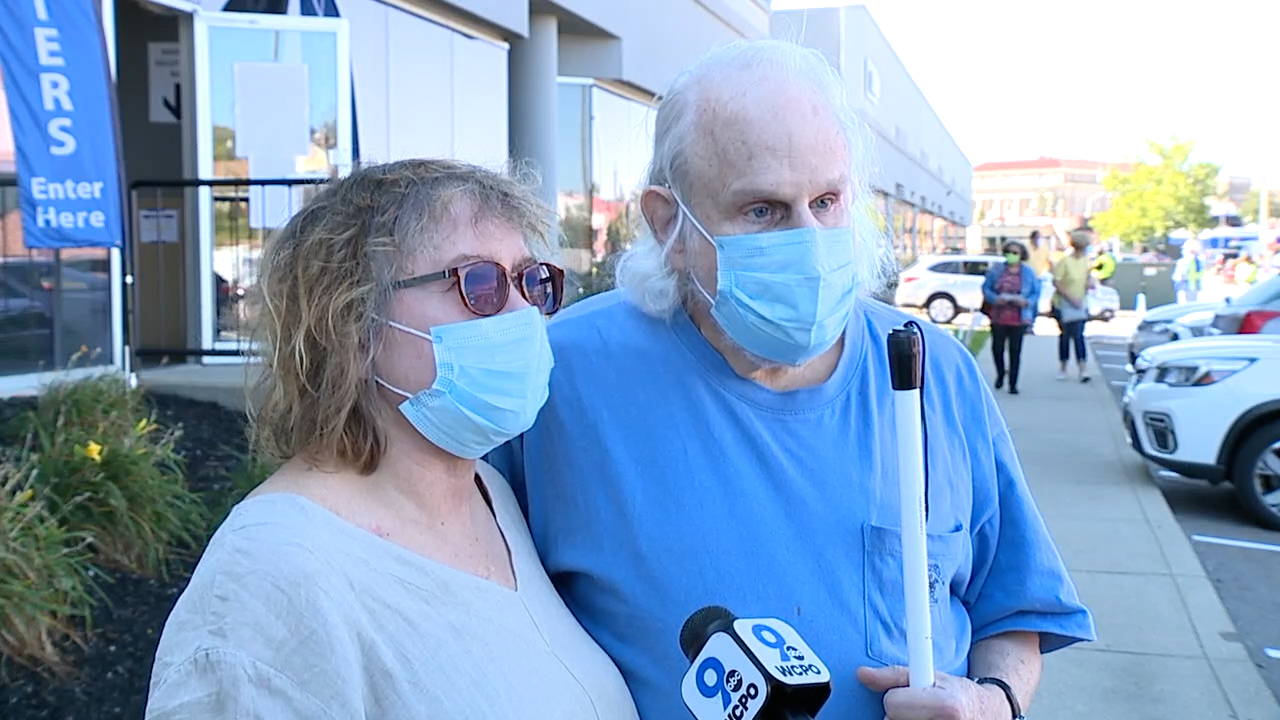 R.J. Stayton-Smith, 75, voted for the first time on Tuesday. He and his younger brother, Randall, sport a total of two canes, one prosthetic leg and two good knees between them — but their determination to cast their ballots was enough to get them up a flight of stairs and to the polls.

They were surprised how easy it was.

“I thought it was going to be much more difficult,” he admitted.

Ohio election officials hope to make the 2020 election more accessible to people with disabilities, like the Stayton-Smith brothers, than any before it.

Some voters with severe disabilities can request digital ballots, print them and then drop them off at a secure site; others can vote curbside rather than walking into their polling place.

Butler County elections director Diana Noonan said some voters with disabilities may spend some time waiting for election workers to facilitate curbside voting, so expecting a short delay is reasonable.

“By the time we go in, get somebody and find two people to come out (and) vote them, it can be up to 20 minutes,” she said.

Reserved parking and designated voting booths with large font and ballot-reading machines are also present in every precinct.

“It was easy for me because I went with my wife, Toni, and she filled out the ballot for me,” said Michael Lichstein, a voter who is blind.

People with disabilities that might interfere with their ability to read or fill out a ballot can bring a helper with them, as Lichstein did, or ask an election worker for help.

Ohio Secretary of State Frank LaRose, who oversees elections, has posted more information for voters with disabilities on his website.