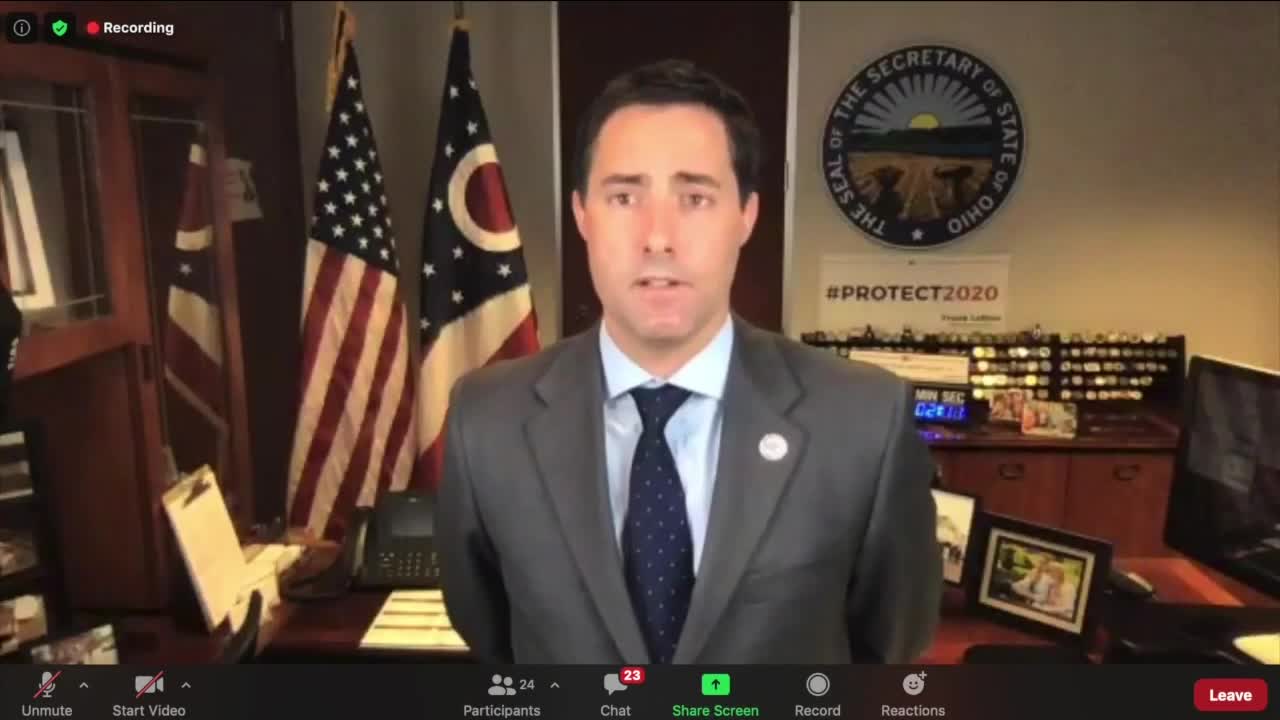 With the election nearly a week away, questions and concerns remain surrounding the voting process, including within minority communities expected to break records at the polls this year. 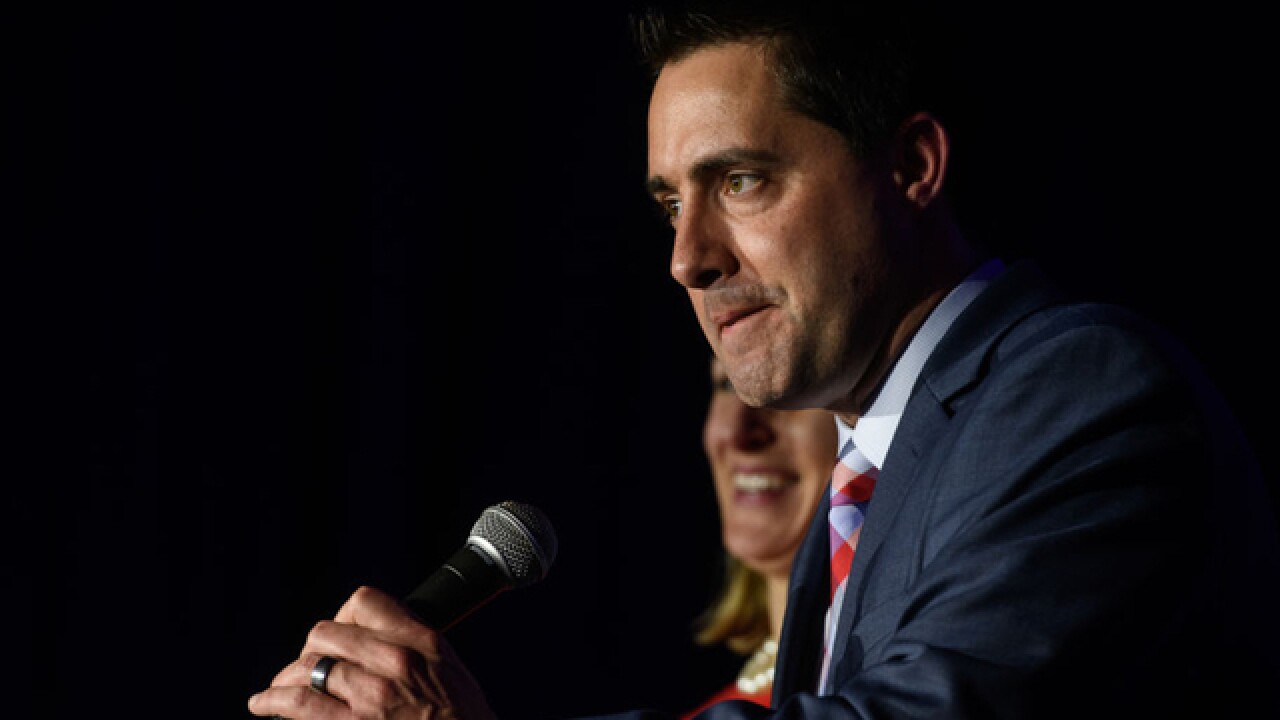 CINCINNATI — With the election nearly a week away, questions and concerns remain surrounding the voting process, including within minority communities expected to break records at the polls this year. Ohio Secretary of State Frank LaRose met virtually with local Black business owners Monday to train community leaders to recognize disinformation and give them the tools to fight back.

Meeting with members of the Greater Cincinnati Northern Kentucky African-American Chamber of Commerce, LaRose said Ohio voters are in the midst of a battle for truth, and the stakes may be highest in minority communities.

"People that are out there saying that there's widespread voter fraud, it's just not true,” LaRose said.

He spoke on the value of their vote, and the steps being taken to suppress it.

He took questions from local entrepreneurs about provisional ballots, canceling an absentee ballot to vote in person and election integrity. Some of those answers included harsh truths about what his office has found across the state, including what he describes as a racist robocall going to Black households in the Cleveland area.

“This robocall was telling people that police use the voter registration database to serve warrants and so you shouldn't get registered to vote,” he said. “Utter lies, lies."

LaRose said between those issues and the changes all Ohio voters face in this election, it’s more important to vote now than ever before.

"They don't want you to vote,” LaRose told attendees. "They want to degrade the trust that you have in our elections and the best way to fight back is to fight back. Prove them wrong. Go out there and make your voice heard."

LaRose encouraged people to vote absentee or through provisional ballots if they have to. He said the state’s election-night reporting website will highlight outstanding absentee ballots, so you’ll have a better sense of just how close a race could be.