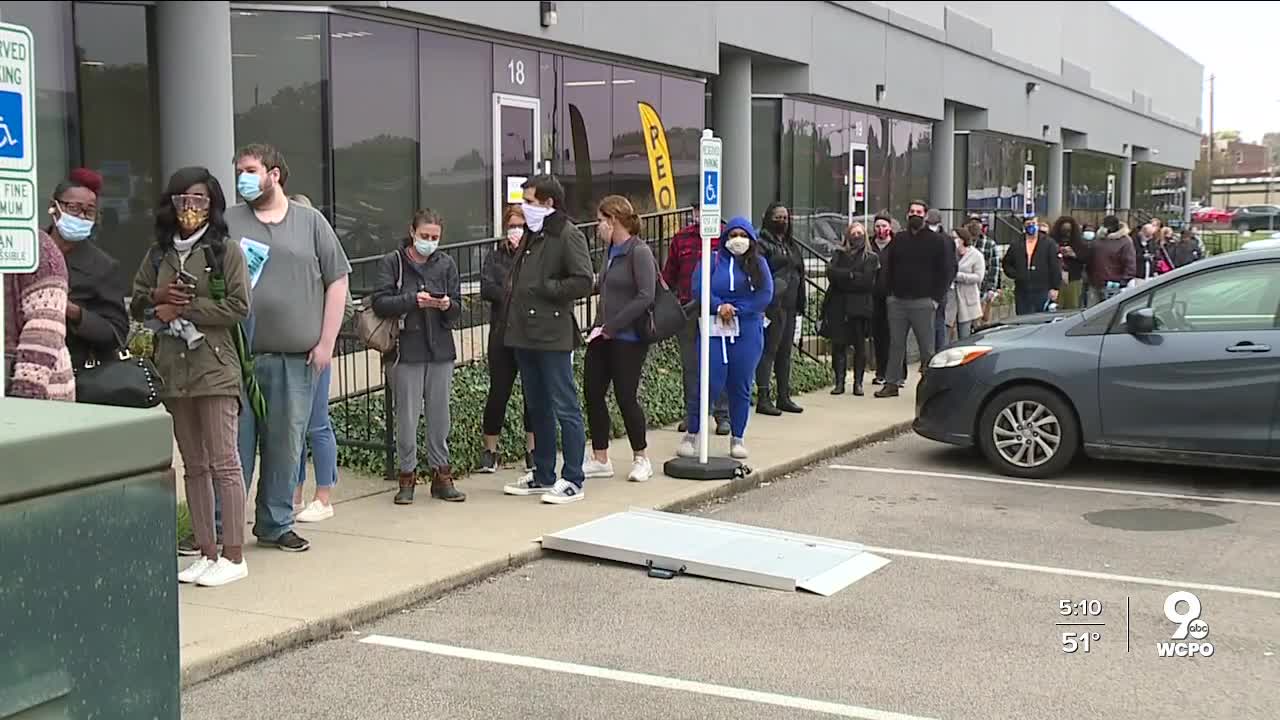 One week out from election day, counties in Ohio, Kentucky and Indiana are seeing record-breaking voter turnout, with mail-in ballots and in-person early voting leaving turnout rates from 2016 in the dust. 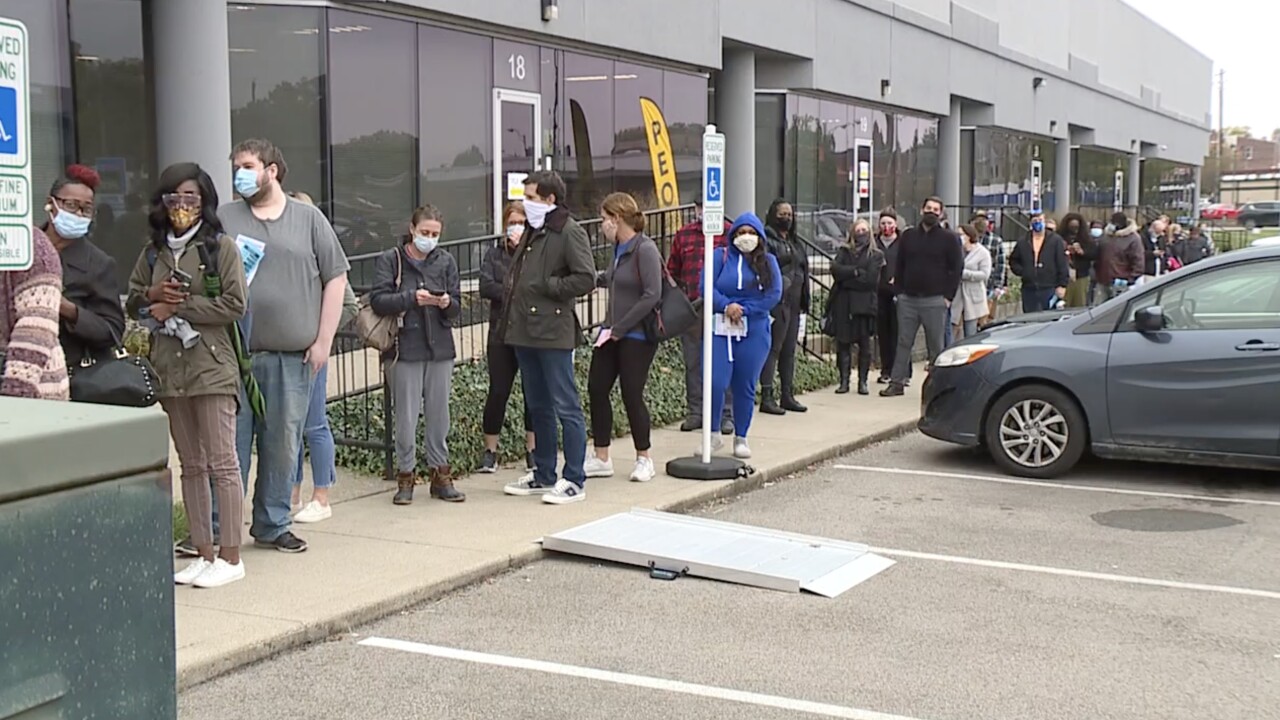 One week out from Election Day, counties in Ohio, Kentucky and Indiana are seeing record-breaking voter turnout, with mail-in ballots and in-person early voting leaving turnout rates from 2016 in the dust.

Kentuckians gathered for their first ever early voting opportunity in a presidential election and Campbell County has seen large crowds of voters ahead of Election Day. Officials said crowds voting early could dwarf voter turnout on Nov. 3.

"I think even if we have a very large turnout, which I suspect we will, I'm thinking close to half our voters will have voted before Election Day," said Jim Luerson, Campbell County clerk.

In Warren County, almost 80% of mail-in ballots already arrived a week before the deadlines and in-person voting lines have had voters waiting up to a half-hour at times.

Hamilton County has seen lines roll through 2,400 people a day -- enough to fill Music Hall. In three weeks' time, early votes have more than doubled the total voter turnout from the 2016 election and the number of mail-in ballots already turned in represent enough to fill every seat in Paul Brown Stadium twice.

Despite that, two-thirds of registered voters are still unaccounted for, with seven days left to cast a ballot.

In Indiana, Dearborn County residents seem to be favoring the option of voting on Election Day itself, as 83% of registered voters in the county have not turned in ballots at all.

Lines at Boards of Elections throughout the Tri-State may be long, but officials and voters said they move quickly and voters are able to complete their ballots and head out in roughly 15 minutes or so. Traffic backup in Norwood, at the Hamilton County Board of Elections, has been significant, with vehicles backed out as far as the Norwood Lateral ramp, but the parking lot at the building has remained relatively open, thanks to voters moving through the line so quickly.