How a Newport brewery is helping recruit poll workers 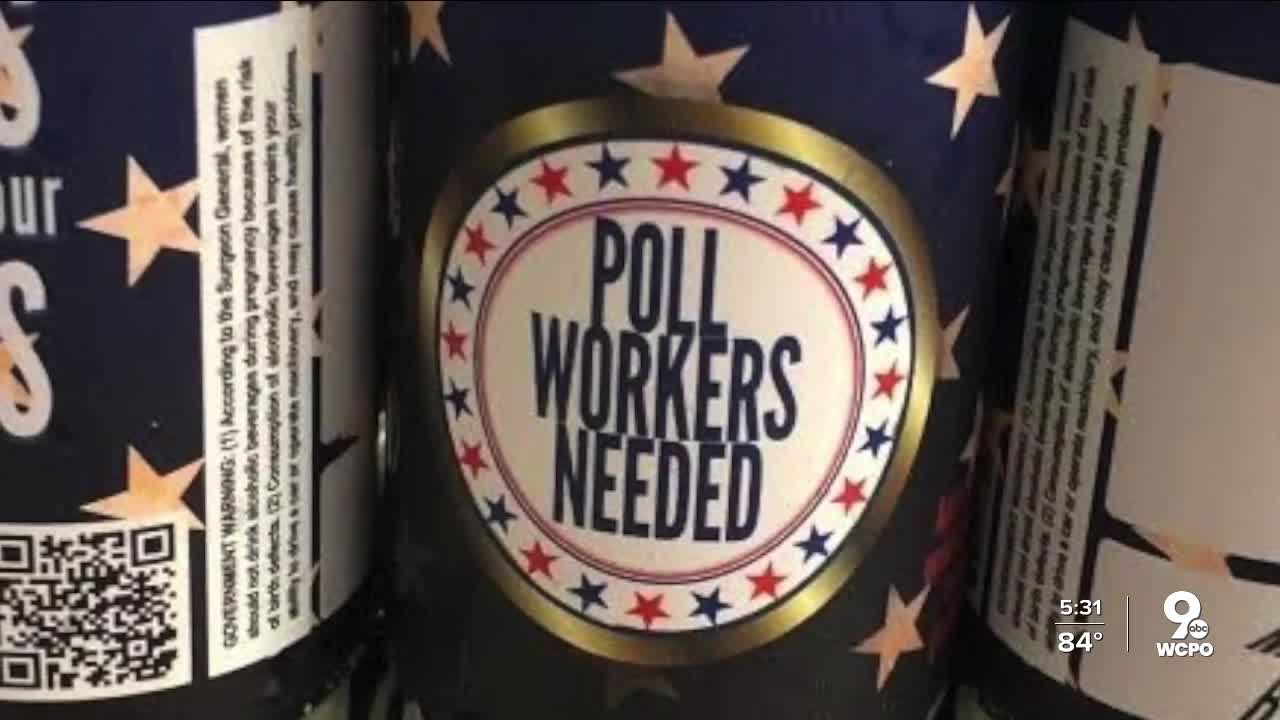 Wooden Cask Brewing Company is one of four breweries allowing election officials to put a QR code on cans and bottle labels. 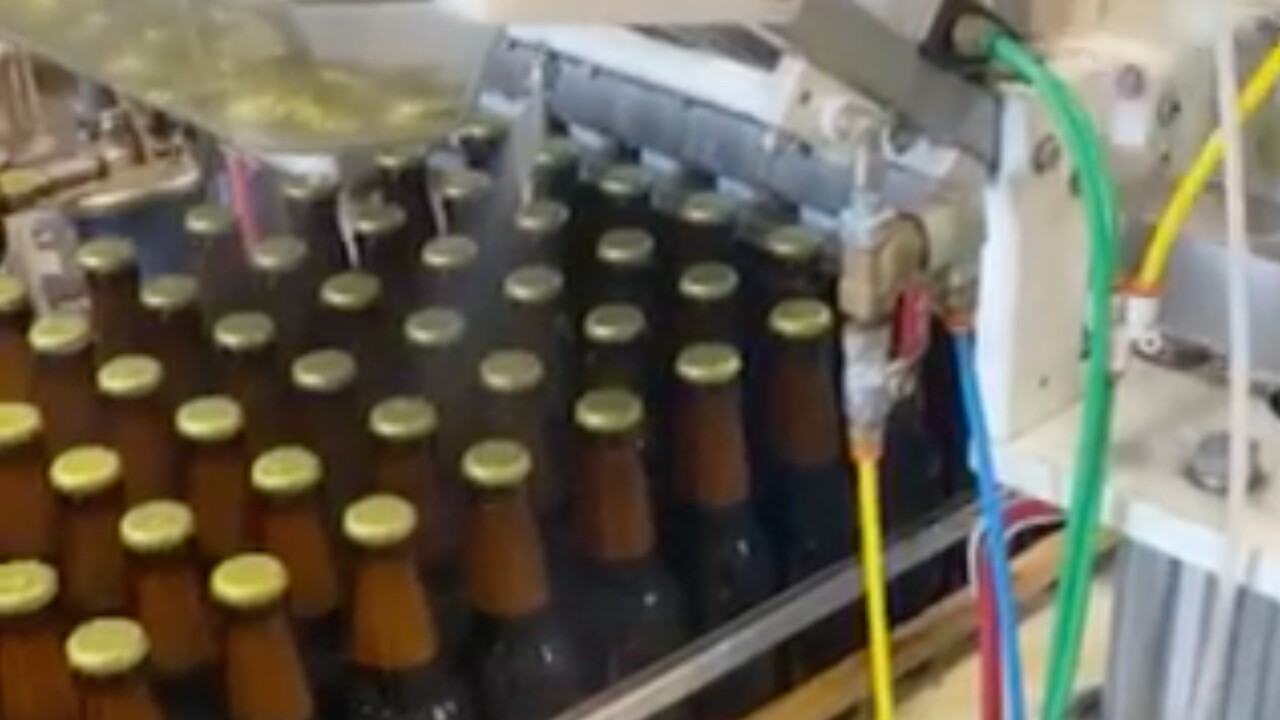 Wooden Cask Brewing Company is one of four breweries offering space on cans and bottle labels for a QR code, which leads to the state’s website where people can sign up to work the polls.

Karen Schiltz, owner of Wooden Cask Brewing Company, said she’s on board as long as the ads are not partisan.

"I don't want them to have to shut down polling locations because they have not enough poll workers,” she said.

Secretary of State Michael Adams warns there will be fewer polling places if they don’t have 15,000 poll workers. About half of the nation's veteran poll workers are in age groups most vulnerable to COVID-19, according to the U.S. Election Assistance Commission.

Campbell County has all of the poll workers it needs, but other counties, like Republican-rich Boone County, need more Democrats to work the polls, former chief elections officer Trey Grayson said.

"All these things matter,” Grayson said. “(If) you have fewer polling places, that means you're going to have a longer drive from your place of employment or home.
What if there's traffic delays? So, if it's closer to home, closer to work, you're more likely to be able to vote in person."

Grayson said he’s seen a lot of creative tactics that officials are using to try to reach people to work the polls.

Some companies, like the Western and Southern Life Insurance Company, are paying employees to staff election precincts.

For Schiltz, she said she’s happy her beer has the potential to help solve a problem.

"If I can get the younger crowd there to help, you know, it feels like I did my part,” Schiltz said.

Click here for information about working the polls in Kentucky.