Experts: Beware of 'botnets' trying to manipulate you on social media 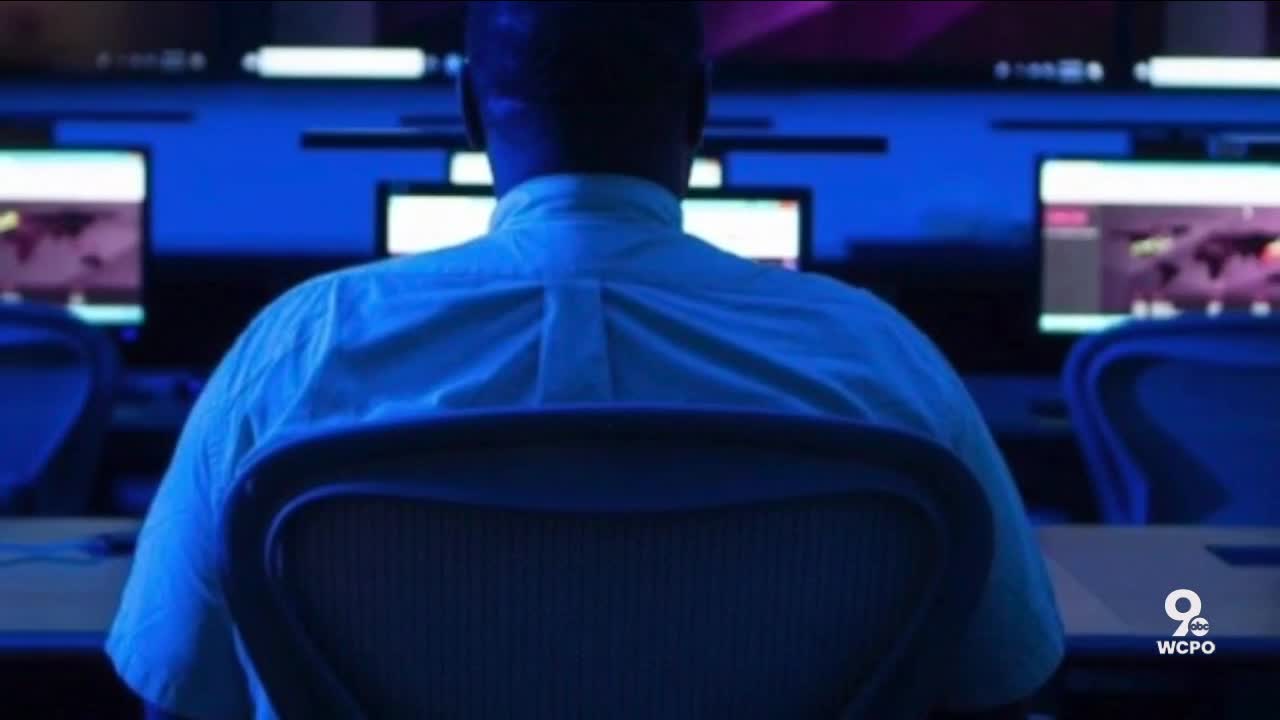 CINCINNATI — Where do you get most of your political news? If the answer starts with social and ends with media, here’s a warning: Beware of botnets.

The result: A position supported by 100 people might appear to have the support of thousands. With fake likes juicing a post’s performance, real people get drawn in next.

“Those aren’t real people,” said Richard Harknett, a UC professor and director of the Ohio Cyber Range Institute. “Those are computer codes that are driving that, but what I see is like, ‘Oh, wow. Lots of people are looking at this. There must be something to it.’ That’s the kind of manipulation.”

And it’s a top-of-the-list concern for politicians, local governments, social platforms and cybersecurity experts as the 2020 presidential election approaches. Bad actors don’t have to manipulate actual votes when they can manipulate voters instead.

Joe Mallory, a retired election administrator who now leads voter education efforts for the Cincinnati NAACP, said it’s important to dive deeper instead of uncritically liking or sharing a post meant to spark a certain reaction.

“I always tell everyone, ‘Verify,’” he said. “‘Verify all the information you got. You got to go to a trusted source.’”

He also advises voters to check their registration, read sample ballots, request action ballots early and follow up to ensure they understand the issues on which they’ll be voting.

Harknett said he worries especially about the danger of fake posts that deliberately appeal to or inflame a reader’s existing beliefs.

“I’ll give you a practice that I would say nine out of 10 people listening to this report aren't going to do, but I’ll urge you do it,” he said. “Read a site that you don't think you agree with at least once a week."