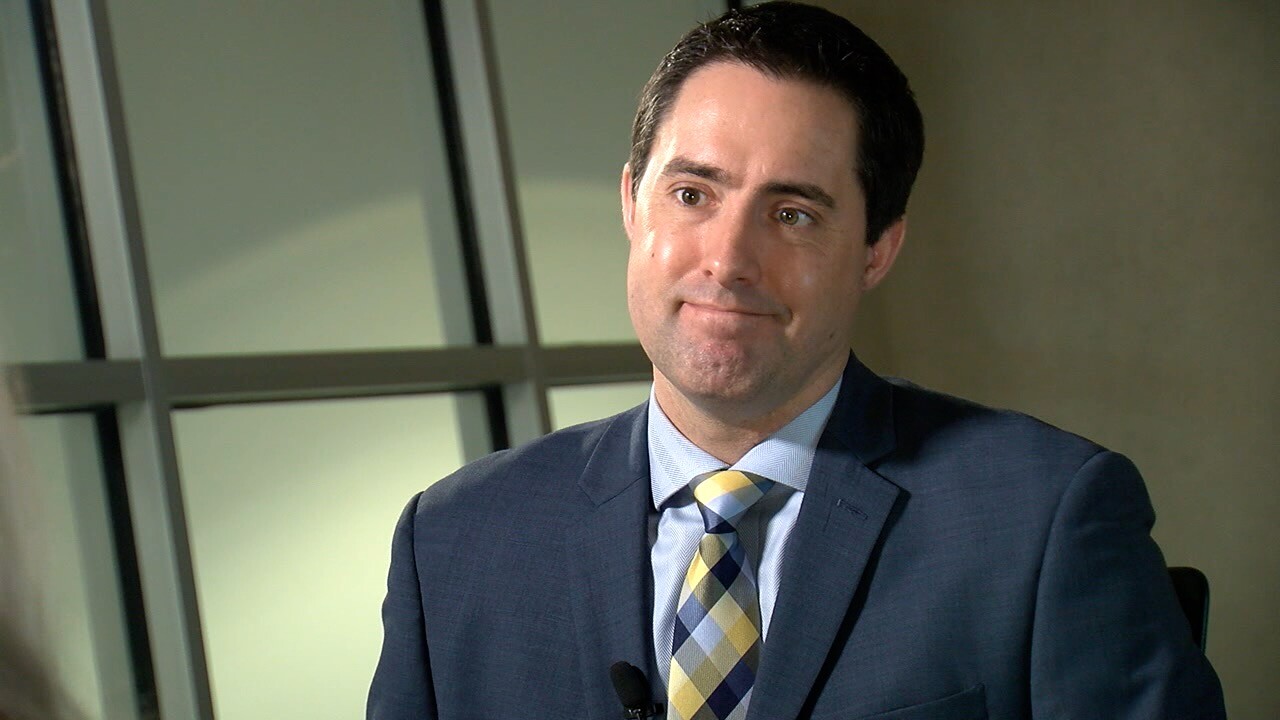 COLUMBUS, Ohio (AP) — If Republican Secretary of State Frank LaRose wants to expand the number of ballot drop boxes beyond one per Ohio county, he can. But a state appellate court won’t force him to do so.

That was the essence of a ruling Friday that left both sides in a legal fight over LaRose’s one-dropbox-per-county order with their glass half full. Or perhaps half empty.

Curbside dropoff of ballots has been a growing trend across the U.S. amid the coronavirus pandemic and cutbacks at the U.S. Postal Service.

A three-judge panel of Ohio’s 10th District Court of Appeals agreed with a trial judge that LaRose’s directive was not reasonable, a victory for Democrats who brought the legal challenge. However, they also said the order didn’t violate state law, so did not deserve to be blocked — a victory for LaRose and Republican groups, including the Trump campaign, that supported the limitation.

The court made clear that “nothing in this decision” prohibits LaRose from rescinding the order and issuing a new one and “he has the authority to do so.”

LaRose may face some public pressure to amend the order, particularly given a decision he has already made to allow a second dropbox in Democrat-heavy Cuyahoga County, home to Cleveland.

His legal team argued in 11th-hour appellate court filings Friday that approval of that dropbox was irrelevant to the case, as it was approved as part of negotiations ordered in a separate federal lawsuit and is located essentially on the same site as the first.

Still, it represented a key concession to Democrats and voting rights groups that have argued that a single drop box isn’t adequate, particularly in Ohio’s heavily populated counties.

At least one other county elections board, in rural Athens, also has received permission to offer a second drop box — but at a second entrance to the same building, a representative there said Friday.

Cuyahoga is Ohio’s second-most populous county, home to 1.2 million people in five dozen cities, towns, villages and townships. It got the word Monday that LaRose had approved the second drop box, according to court documents.

A trial judge in Columbus declared LaRose’s dropbox order “arbitrary and unreasonable” Sept. 15 and temporarily blocked it the next day. That decision had been stayed as the state appealed.

The cities of Columbus, Dayton and Cincinnati joined Democrats’ suit in opposition to the order. The federal suit was brought separately in Cleveland by the A. Philip Randolph Institute of Ohio, a voting rights group.