USDA wants to cut back on healthy school lunch requirements 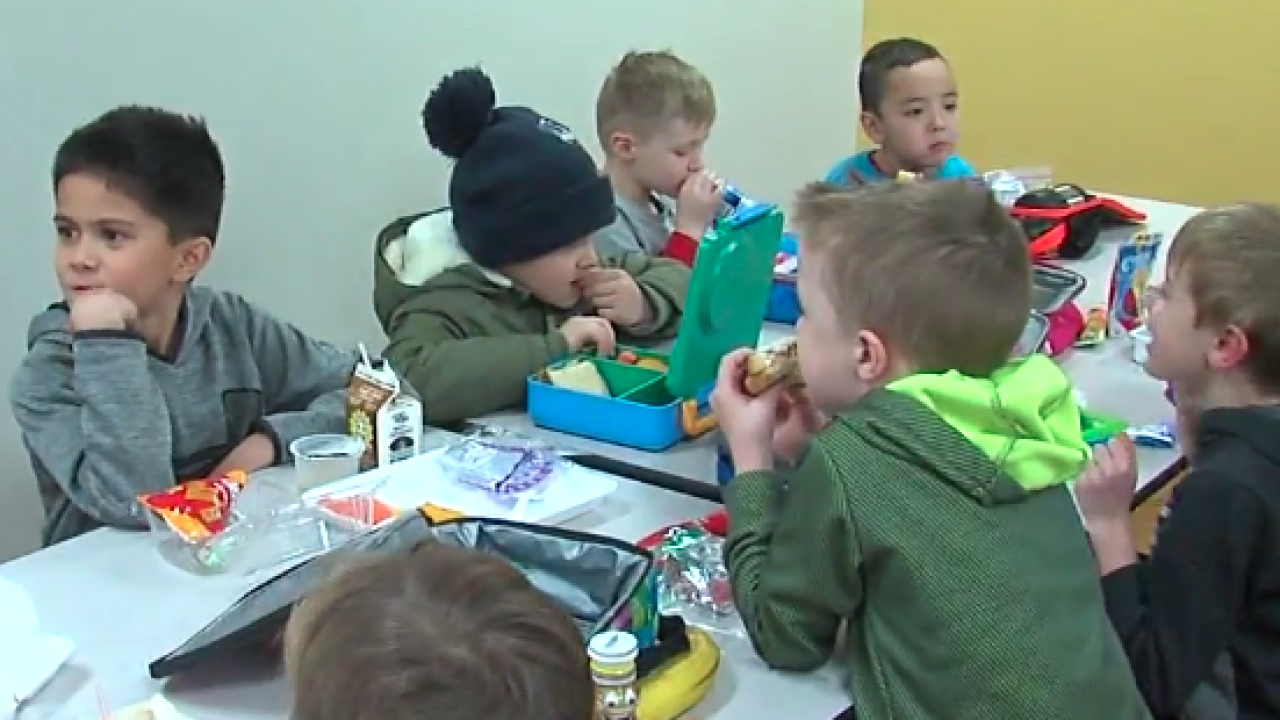 Copyright 2020 Scripps Media, Inc. All rights reserved. This material may not be published, broadcast, rewritten, or redistributed.
WCPO
School lunch

DEER PARK, Ohio — The Department of Agriculture wants districts to cut back on the amount of fruits and veggies schools have to provide students because it says that wastes $5 million per day nationwide.

By law, children must have a fruit or vegetable on their plate at lunch. But the USDA says kids are throwing them away rather than eating the healthy options.

WCPO asked kids in a Deer Park cafeteria what they want and got a lot of different answers – from stuffed-crust pizza to broccoli.

“They make you choose a fruit or a vegetable!” said one first-grader.

“Our most popular fruits are strawberries and grapes,” said Mary Lynne Bierman, the food service director in the Deer Park district. "Our least favorite vegetable is black beans."

Bierman said she doesn’t see a lot of waste at her schools. She said districts here avoid wasting food by allowing kids to choose which fruit or veggie to take instead of piling all the options on a plate, where they'll throw most away.

What students don't eat, they put on a table for other kids to snag.

The new proposal would let schools offer potatoes as a veggie and reduce the amount of fruit included.

District nutritionists say regulations would affect low-income children the most, citing cases where school is the only place they get a nutritious meal.

“I don't want to see that aspect of the lunch component change,” Bierman said. “There are other aspects I think they could revisit to make it more appetizing ... more sodium levels, I think, that are pretty restrictive, and children don't normally have sodium issues.”

According to a USDA study, vegetables are the food that goes to waste the most in schools with 31 percent of students throwing them out. Milk is No. 2.