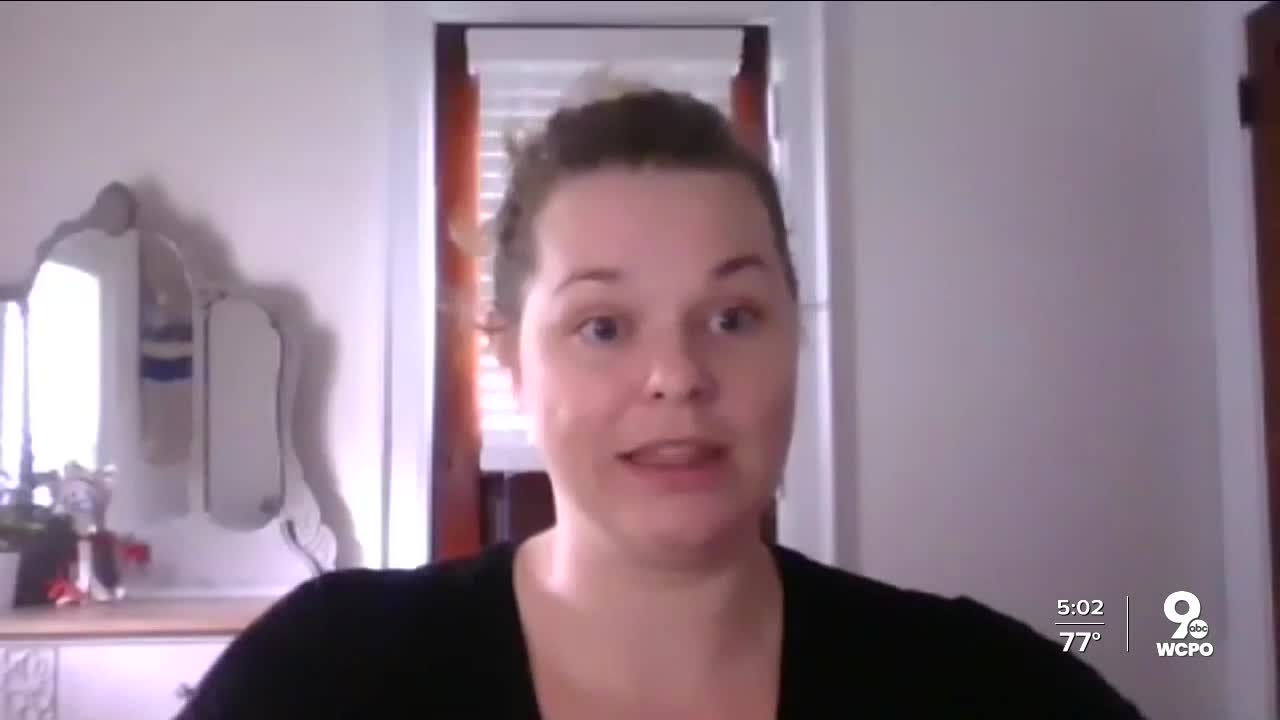 In 2020, there's no distinction between the office, the classroom and the home. Working parents in Cincinnati said they're afraid Cincinnati Public Schools' remote learning plan will force them to compromise their careers, their children's education or both. 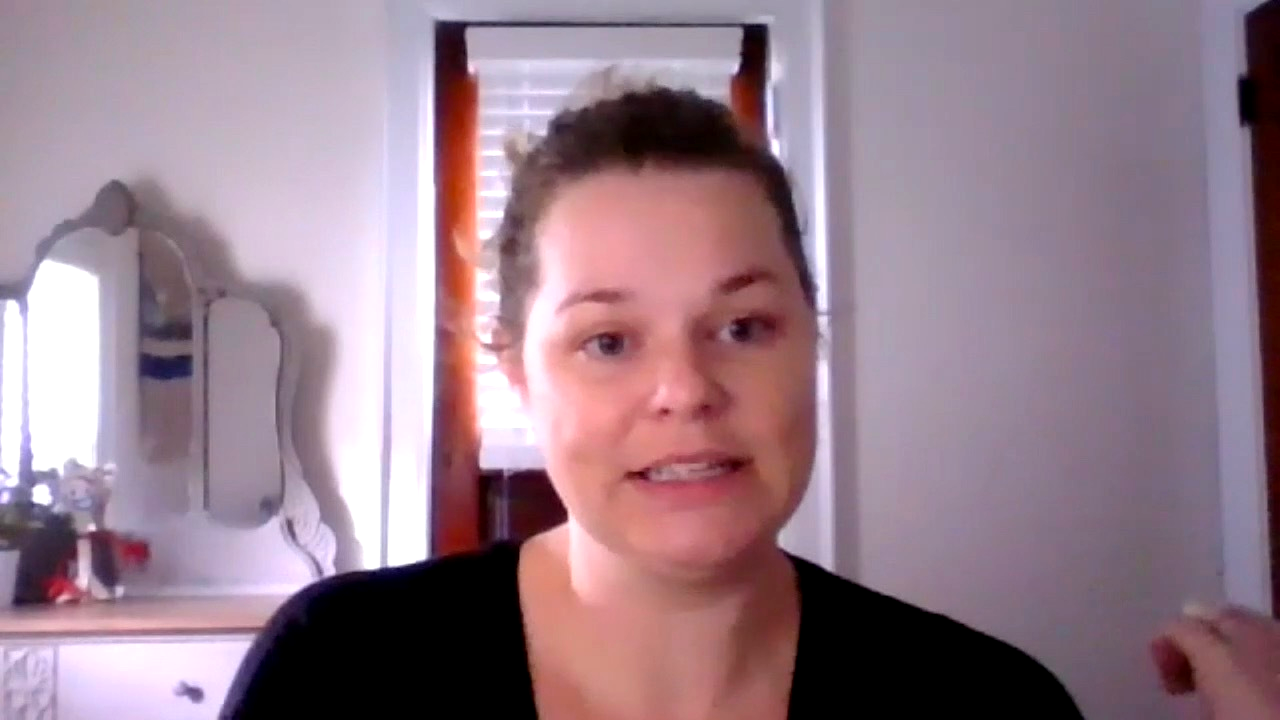 Cincinnati Public Schools will begin the academic year with five weeks of remote learning to protect students and their families from COVID-19. It was a hard decision for district officials, they said Monday night.

“I feel almost, like, despair,” said Constance Mara, who has an 8-year-old son entering third grade. “We’re in a rock and a hard place, and I understand this pandemic is happening, but it’s such a lose-lose situation.”

Parents like Mara shepherded their children through mostly digital spring semesters at the beginning of the pandemic, scrambling to find time for each of their now-prescribed roles: Worker, parent, homeschool teacher.

None of it’s gotten easier.

“Working Parenthood Is A Terrible Deal Right Now,” Buzzfeed reporter Venessa Wong wrote on Sunday. And much of the burden has fallen on mothers, who are already disproportionately expected to shoulder household tasks alongside their careers. “It was hard enough to 'have it all' before — but the pandemic could force a generation of moms out of the workforce,” according to one recent Rolling Stone article.

Mara is working from home, she said, but the operative word is working. She’s afraid that asking an 8-year-old to learn remotely on his own isn’t realistic.

“I’m a little bit worried that him sitting alone downstairs on the computer all day — and being so young, he’s not super self-driven,” she said. “If I’m not sitting constantly with him making sure he’s doing whatever work is assigned, will it get done? And how can I do that and complete my job?”

She can’t switch off with her husband, whose job requires him to be on-site. And the outside child-care options she’s investigated simply aren’t affordable, she added. Some ask as much as $600 per month for a two- or three-day slot.

Mark Jeffrey, another CPS parent, has three high school-aged children whom he trusts to look after themselves when his attention is elsewhere. He’s still worried about what remote learning could mean for them. The sample schedules shown by the CPS board of education include large blocks of self-directed learning time.

“This idea of self-guided learning is basically homework, so as it’s structured right now … basically three hours in the classroom and the other self-guided,” he said. “Basically, you are going to lose kids. And it’s difficult for any child.”

Mara said she’s having trouble staying hopeful. She plans to attend a parents’ town hall with district leaders to bring her worries to them.

“I don’t know how we’re going to be OK,” she said. “This is being put on mothers a lot of the time, and we’re having to make tough choices.”