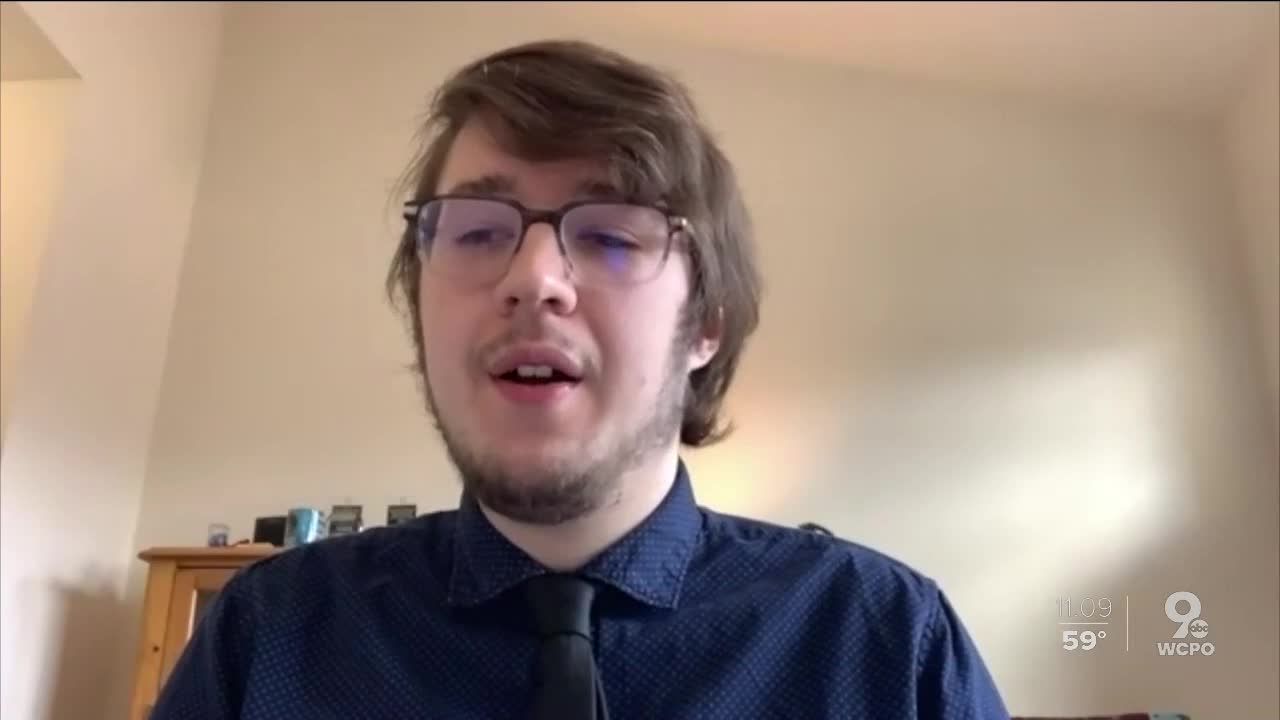 An art student’s family says they sold their house and paid $41,000 to send him to the University of Cincinnati this school year. They’re not happy that UC has reimbursed them only $2,000 after cancelling in-person classes. 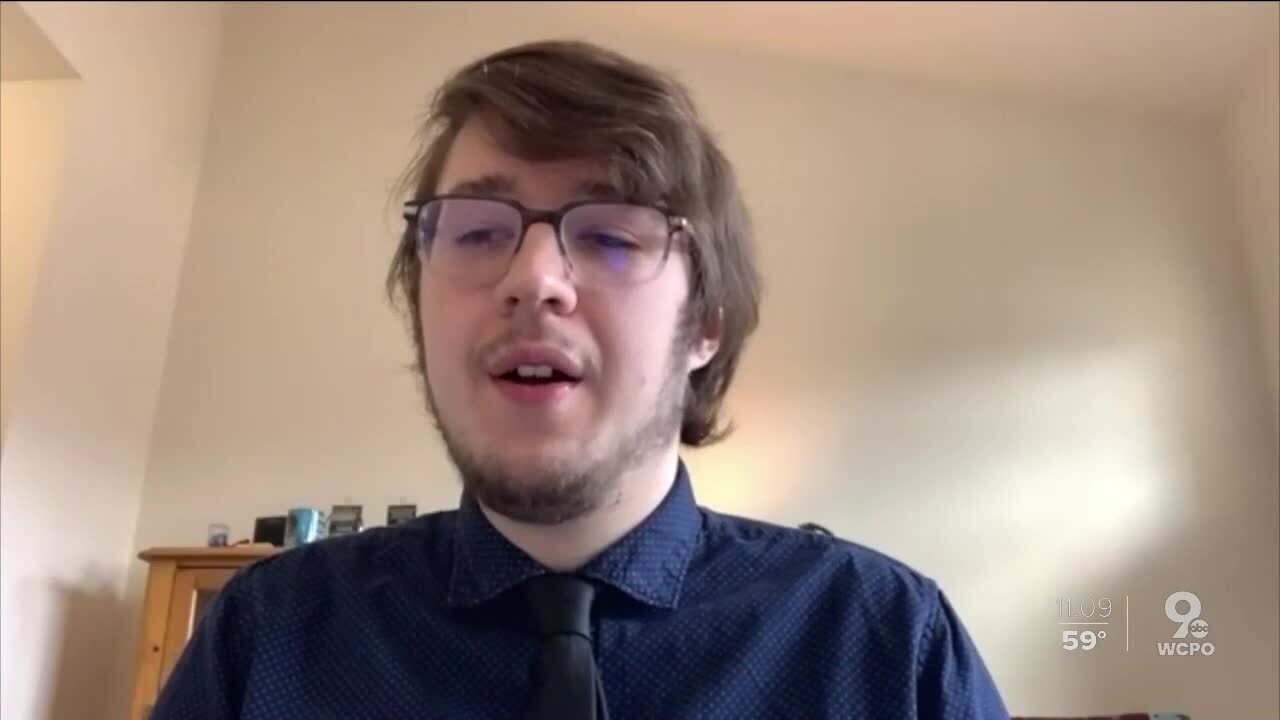 CINCINNATI — Freshman Andrew Iannucelli has been taking online art classes since March and says they don’t cut it for hands-on majors like him.

Especially after his family says they sold their house and paid $41,000 to send him to the University of Cincinnati this school year. They’re not happy with the classes or the $2,000 reimbursement they got after UC canceled in-person classes due to the COVID-19 pandemic.

“The bottom line is it’s just not working, you know?” Iannucelli said. “As an art student, it’s terrible. Trying to communicate with your professors online about something that you did in person ... it’s hard. It’s hard as nails. It doesn’t work.”

Iannucelli said his freshman year was going great until classes went online. He hasn’t been on campus since late March, so his family is being reimbursed. But not as much as they’d like.

“Something that would be at least proportional to what we paid,” Iannucelli said. Still, he said he’s gotten more than other students he knows.

“Some of my friends have gotten back $200,” Iannucelli said.

His mother, Melissa Iannucelli, said it doesn’t add up.

“We sold our house to make sure he could go to college and I don’t think that an online - especially for an art student - an online education is not comparable in any way, form or fashion, and I feel like he’s going to be missing major skills,” she said.

UC said it would not refund tuition for this semester because courses continue online. Since one-third of the term happened after the transition to remote learning, students should get 33% back on things like the campus life fee and housing fee, minus any outstanding balance owed to the university.

Still, Iannucelli feels as if he's been painted into a corner.

“It doesn’t matter how good the education is if I’m stuck in debt or whatever for how many years afterwards, and that’s something I really have to consider and cut my losses on if it doesn’t work out,” he said.

Students who believe there’s a discrepancy between what they’re owed and what they were reimbursed can email bursar@ucmail.uc.edu.