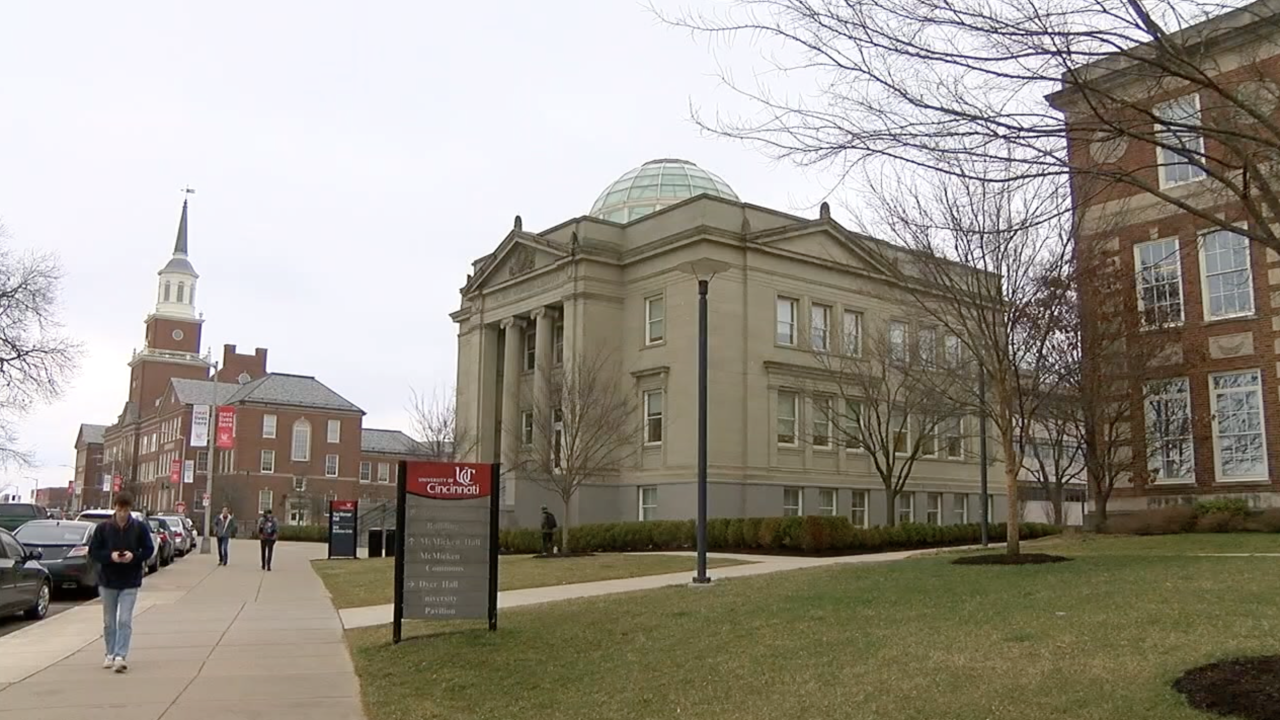 All public universities and community colleges in the state of Ohio will take a 3.8% budget cut for the remainder of the fiscal year, the Ohio Department of Higher Education announced Wednesday morning.

The cut applies equally to each school, meaning the two that received the most funding — the University of Cincinnati and the Ohio State University — also lost the most.

The University of Cincinnati’s $214 million budget is about $8.1 million smaller, bringing it down to $206.6 million.

The Ohio State University was originally slated to receive $392.3 million from the state and will now receive abnout $377 million.

The overall reduction is still slightly smaller than Gov. Mike DeWine had predicted in his Tuesday afternoon news conference, where he announced the state was facing a $776.9 million budget deficit for the year 2020 as a result of the coronavirus pandemic.

DeWine pledged not to draw from the state’s rainy day fund to close the gap. Instead, he announced a series of cuts to Medicaid spending, education and other state agencies.