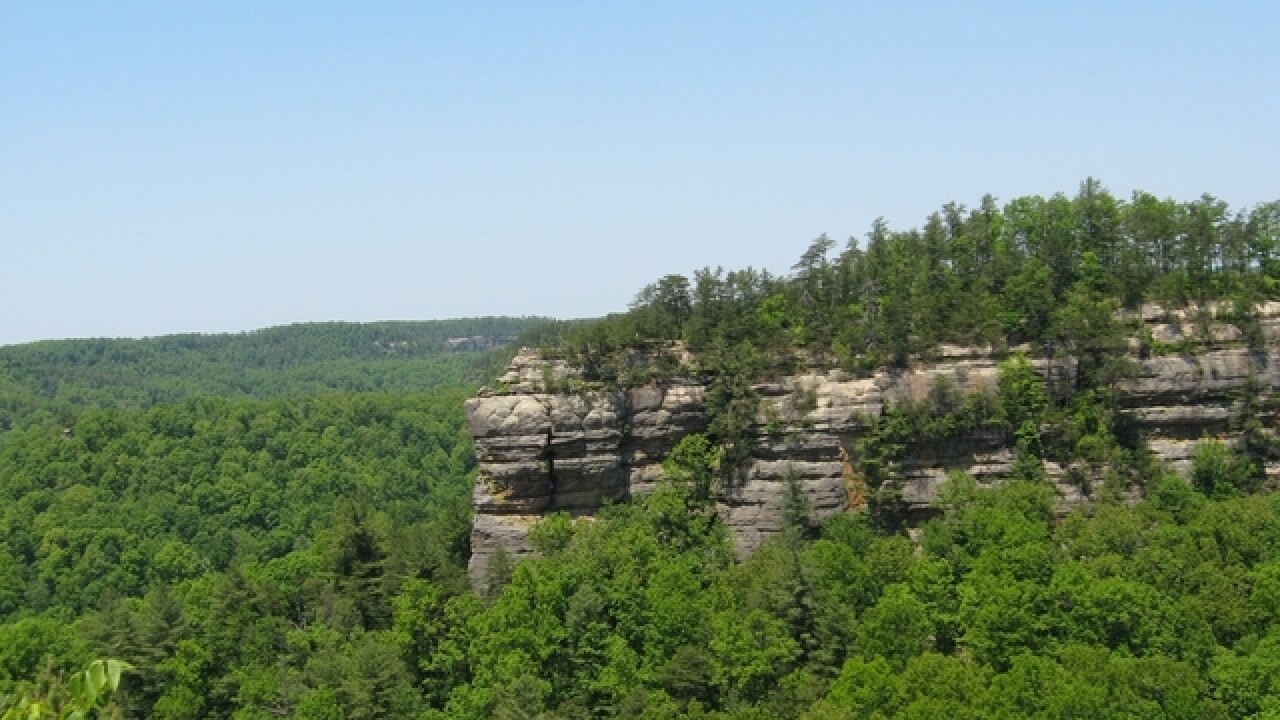 Porter said Carlos was from Florence and recently moved to Burlington. According to The Northerner, he was a member of Pi Kappa Alpha fraternity and a multicultural mentor.

Wolfe County Search and Rescue said on its Facebook page that Carlos was camping with friends in Red River Gorge. Searchers were called to the scene at about 7:30 p.m. and called the coroner at about 9:15 p.m. after locating the body.