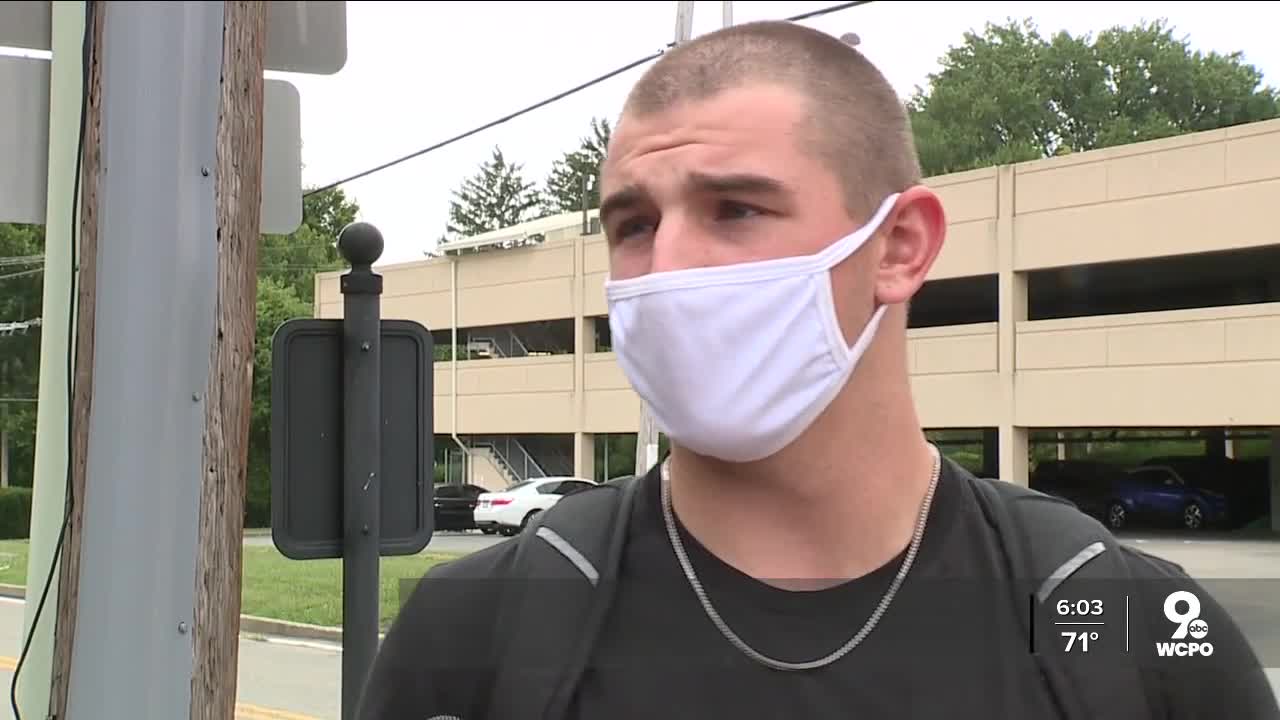 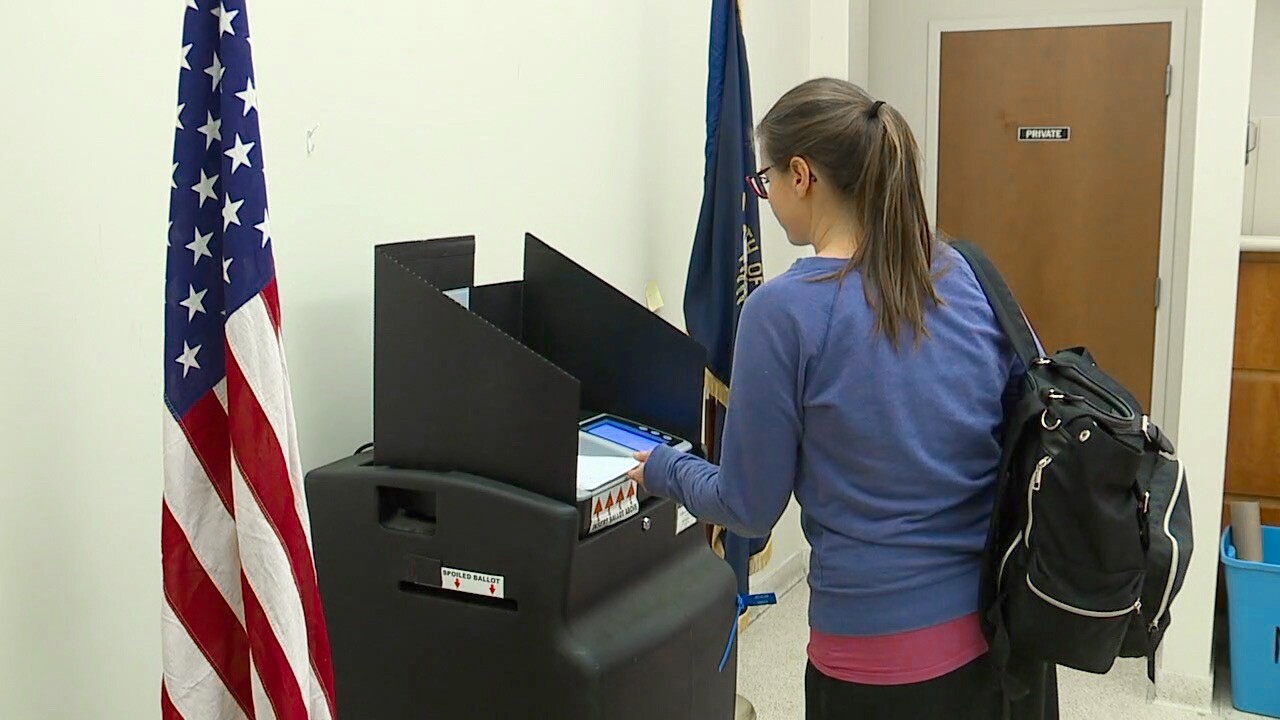 Mount St. Joseph University is one of the smallest schools in the Cincinnati area, but it’s the only one to earn a special distinction this election year: Designation as a “voter-friendly campus” that goes above and beyond to encourage civic participation.

That recognition comes from the nonpartisan Fair Elections Center, a nonprofit dedicated to increasing voter participation, and its Voter Friendly Campus initiative. Mount St. Joseph is the only school within an hour of Cincinnati to earn the title.

And students are enthusiastic about participating. Nationally, the U.S. Census Bureau found only about 46% of college-age voters — those 18 to 29 — cast a ballot in 2016.

At Mount St. Joseph, 65% of the student body voted.

How does a small school get those numbers? For starters, every student registers to vote during orientation, according to Keith Lanser, the school’s associate director of service learning and civic engagement.

“They laid everything out for us and made it really easy,” said sophomore Anna Schwierjohann.

Lanser oversees the voter engagement program that keeps them invested after that. The rest of the fall will include emailed reminders and instructions, classes on finding a polling place and understanding ID requirements, and a series of socially distanced forums at which students can discuss the issues that matter most to them.

“Students are going to be coming to these forums, talking about topics that are really important to them,” Lanser said. “Topics like racism and white supremacy, student hunger and student homelessness; COVID-19 and health care issues; but also LGBTQ+ issues. These are all issues our students told us they want to talk about."

He expects an even higher voter turnout in November than in 2016.

“Students really are incredibly concerned about what's going on in the community, and I think they're finding their voice,” he said.

Their reasons for that concern vary, but Gavin Watson said it’s common sense to be invested.

“Whoever we elect into office, when we graduate and we start becoming adults and get our jobs and stuff, that's who runs our country,” he said. “So we want to have a big say in that."