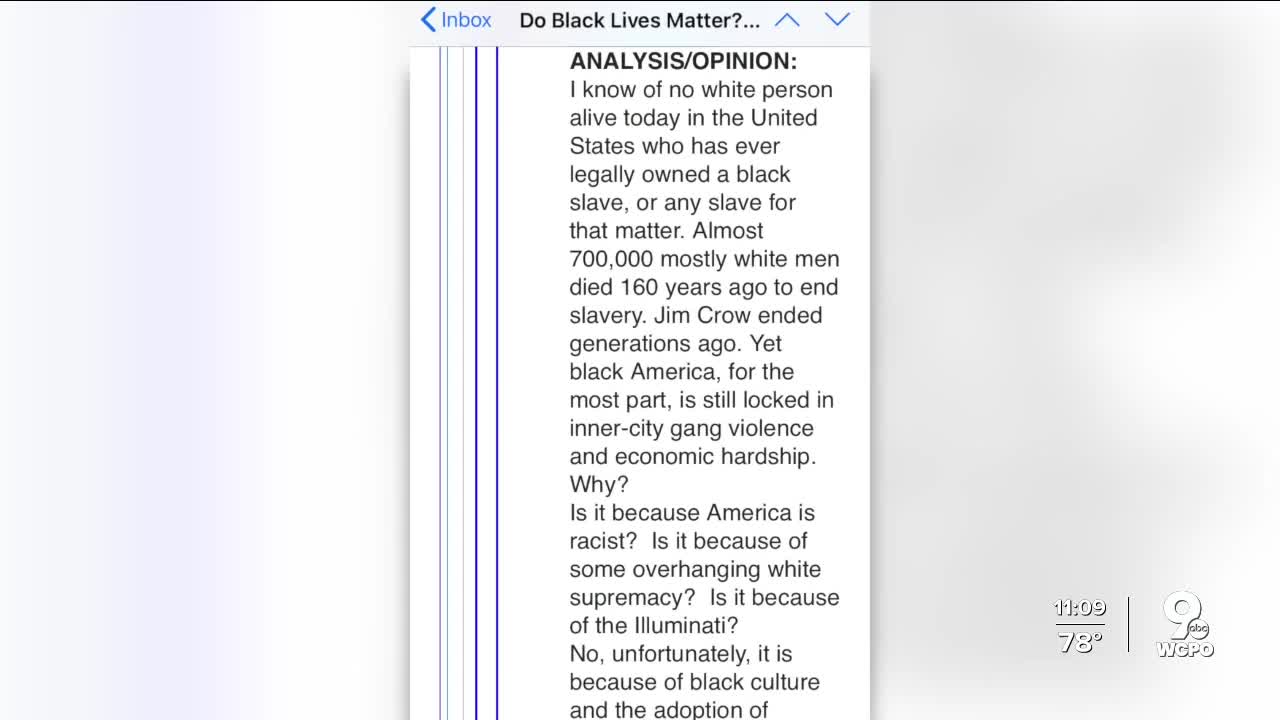 A Cincinnati teen is reconsidering her college of choice because of a racist email she got from a former coach affiliated with her prospective university. 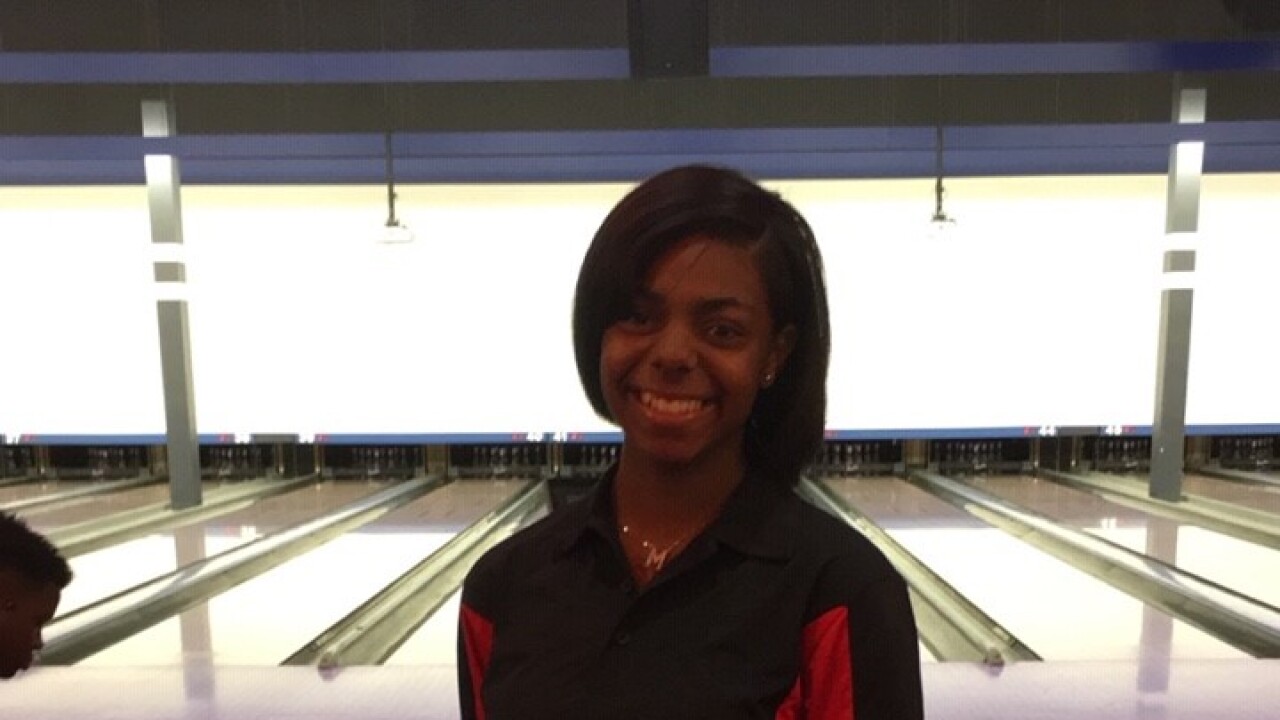 She’s earned multiple awards over the years, including back-to-back “Most Valuable Bowler” awards at Winton Woods. The chance to take her talents to the collegiate level and the promise of a scholarship from Morehead State University this fall excited her.

“I saw that they had a good program, so I was just very open to Morehead,” Adams said.

But an email she and her mother, Danielle Watson, received from someone they never met made her wonder if Morehead State was open to her.

“I was just shocked," Adams said. "I was very disgusted, like, ‘Am I really reading this? Is this real?'”

The email she received came from Larry Wilson, listed online as a “coach emeritus” at Morehead State University in Rowan County, Kentucky. He’s known for leading the women’s bowling team to multiple national championship wins, but officials said Monday he’s been asked to stop volunteering with the team.

It was a chain email with the subject line “Do Black Lives Matter?” in which a conservative author and Washington Times contributor complained of “roaming gangs of black youth with their pants around their knees," criticized kneeling protests in the NFL and blamed African Americans for high rates of crime and sexually transmitted diseases.

“Black America needs to look in the mirror and stop blaming others, especially white people,” the chain message read.

Watson said she started shaking when she read the email forwarded from the university affiliated-coach.

“I was so like, ‘Okay, are you seriously sending this to my African American daughter?’” she said.

Watson says she sent an email to Morehead State officials Tuesday but never heard back.

WCPO reached out to the university Monday and got this statement hours later: “Diversity and inclusion of people and thought are core values of Morehead State University, and we take any report of actions contrary to those values seriously.”

The university said it was previously unaware of the situation, and it is asking the coach to “discontinue his volunteer work with the bowling team.”

“They did not respond to us," Watson said. "Once again, we were made to feel little, like we didn’t matter and what was going on didn’t matter until you, a reporter — then it mattered to them."

Although the man who sent that email has been asked to walk away and has texted an apology, Adams doesn’t feel comfortable.

Morehead State is encouraging the family to connect with its chief diversity officer.

Adams will pick a school in the next few days.