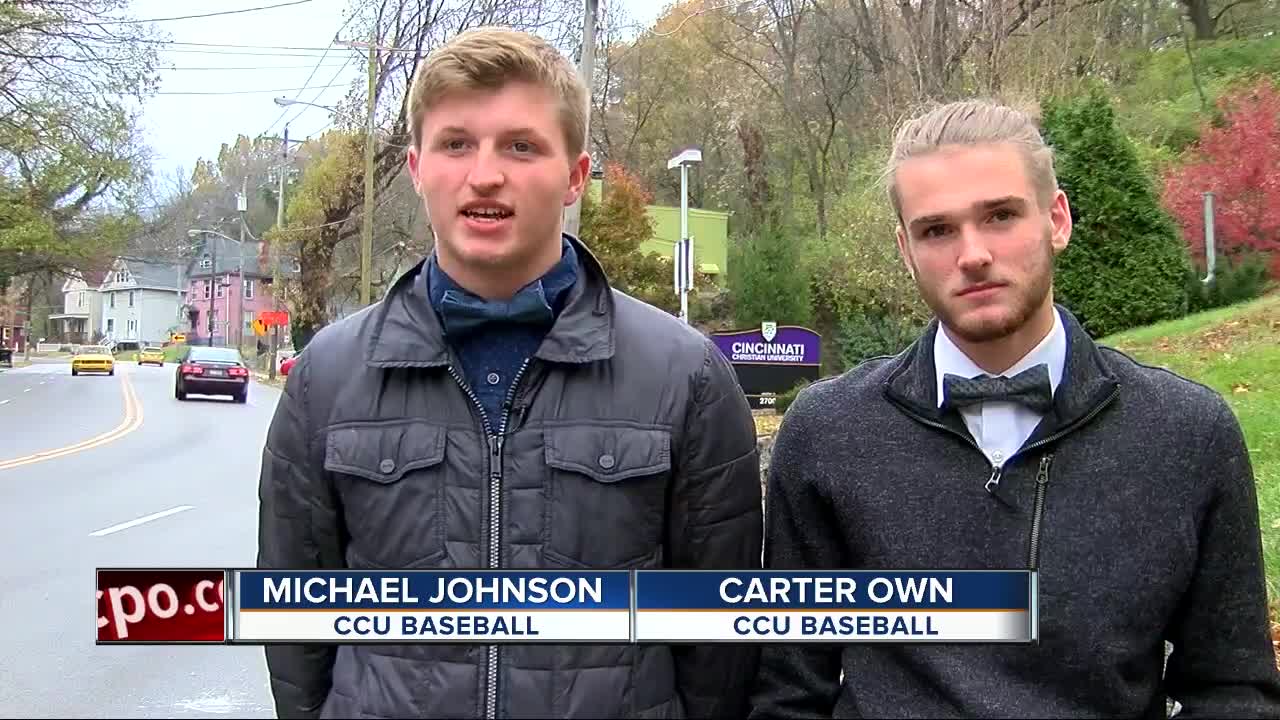 As they attempt to find other colleges and other teams, some believe the money — meant for uniforms, equipment and travel — has likely already been spent. 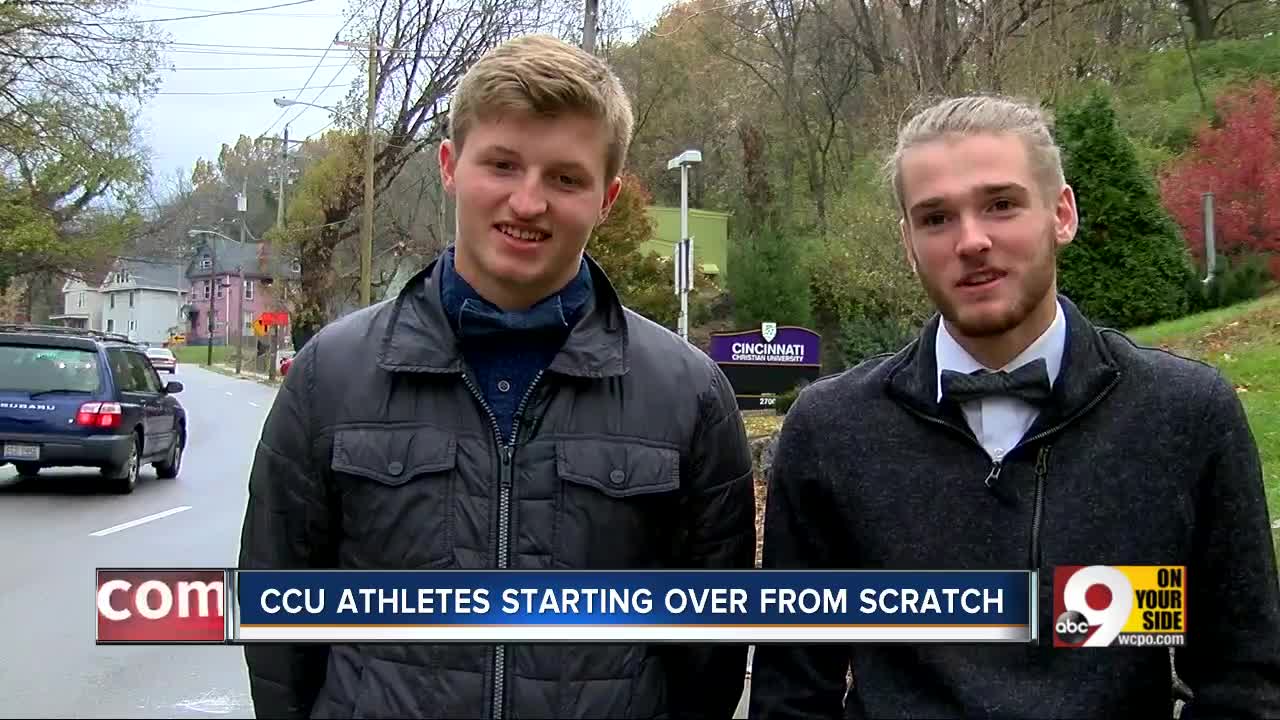 According to four CCU baseball players, it also left their team short thousands of dollars in money its members raised for their upcoming season. As they attempt to find other colleges and other teams, some believe the money — meant for uniforms, equipment and travel — has likely already been spent.

“We’ve had team gear come in, which is a little sketchy because I’m starting to think the money has been dished out,” sophomore Blake Burnett said.

The gear isn’t much good for a team that will never play again. The money, which players said came largely from friends and family hoping to support the team, would likely be better spent helping them move or pay for tuition at another school. Burnett has committed to Kentucky Christan University; freshman Jorge Palmas will move to attend Penn State.

Other players have struggled to find new homes halfway through the school year.

“The season starts in February,” sophomore Michael Johnson said. “All the other coaches have what they want. We can’t just hop on a team and play right away.”

He and fellow sophomore Carter Owen are both willing to move on to another school without getting a spot on a team, but it would feel strange, they said.

Like some other soon-to-be-ex-CCU students, Burnett, Johnson and Owen all said the school had been unhelpful as they attempted to leave.

“I’m worried about getting my transcripts” Burnett said. “They actually haven't even pulled my loans."

He said he and the rest of the student body had known about the university’s financial and accreditation issues but were repeatedly reassured things would turn out alright.

“I would just like them to be honest,” Burnett said. “I even was told by a security guard, ‘Don't worry. Nothing's going to happen. The school will be fine.’ And now this is happening.”

Neither CCU’s president nor its head of public relations responded to requests for comment about the baseball team’s money or planned next steps for the students.