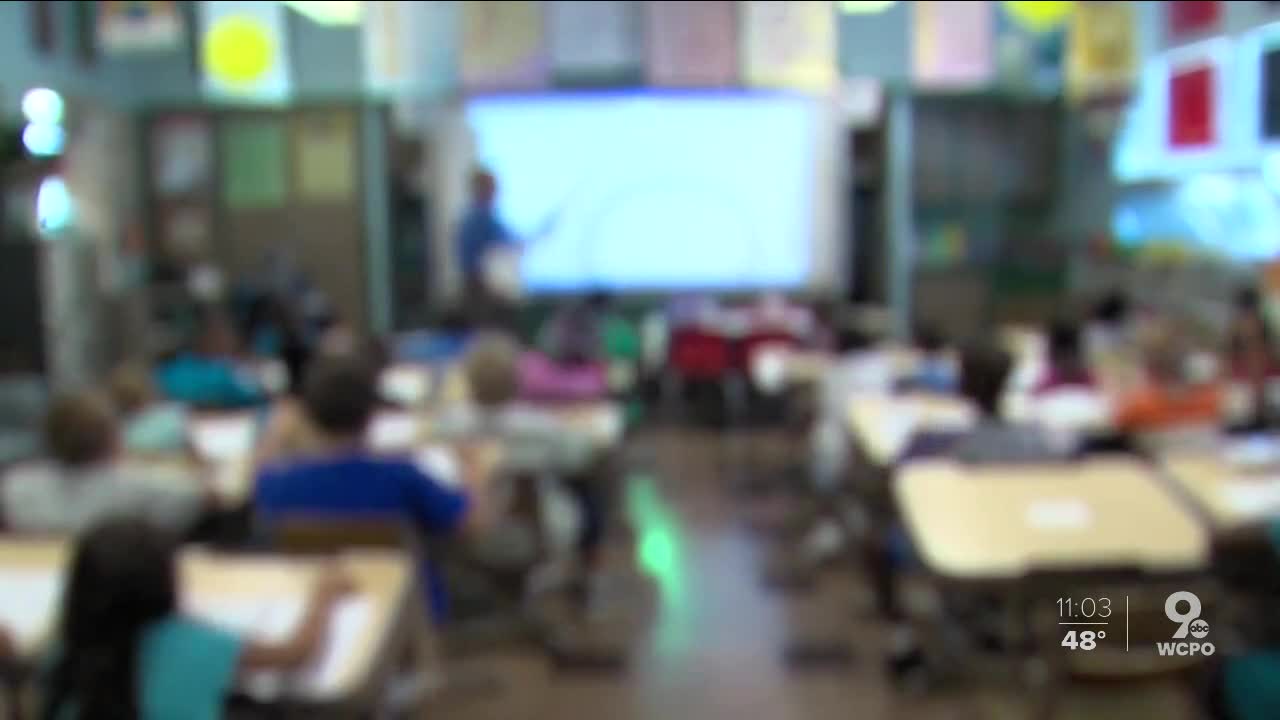 Ohio schools will lose hundreds of millions of dollars in funding over the next 2 months. Gov. Mike DeWine announced the cuts today. It’s a way to compensate for the state being nearly $1 billion behind projections from before the pandemic began.

WEST CHESTER, Ohio — Ohio schools will lose hundreds of millions of dollars in funding over the next two months, Gov. Mike DeWine announced today. It’s a way to compensate for the state being nearly $1 billion behind projections from before the coronavirus pandemic began.

Superintendents knew the cuts were coming, but less than a week after some districts saw their levies fail, DeWine’s announcement is devastating news.

“We’re not happy about it at all, but we knew it was going to come,” Lakota Local School District superintendent Matt Miller said.

Miller said his district is in good financial shape and – unlike some others in the Tri-State – didn’t have a levy fail this year. Still, a $300 million statewide budget cut could put all K-12 schools in a tough spot.

“When we have reductions, especially in mid-year or the end of the year, that’s extremely difficult because we weren’t preparing for that ahead of time,” Miller said.

DeWine announced he would not dip into the state’s rainy day fund for now – in case things get worse.

“None of these decisions are easy and I do not make them lightly, but they are necessary,” DeWine said.

Instead, major cuts are coming to Medicaid and education.

There will also be a $55 million cut to other education line items and $110 million slashed from higher education. That money represents a drop in overall primary and secondary education funding.

Miller said when districts fall on tough financial times, they are often forced to cut staff. That could be the case across the state this year.

“For another district that had a levy not pass and then have a reduction now, plus we’re looking at probably more reductions next year, that’s going to impact us for a long, long time and our communities for a long time as well,” he said.

Miller said he plans to meet with other superintendents to learn more about exactly what this means for their districts later this week.