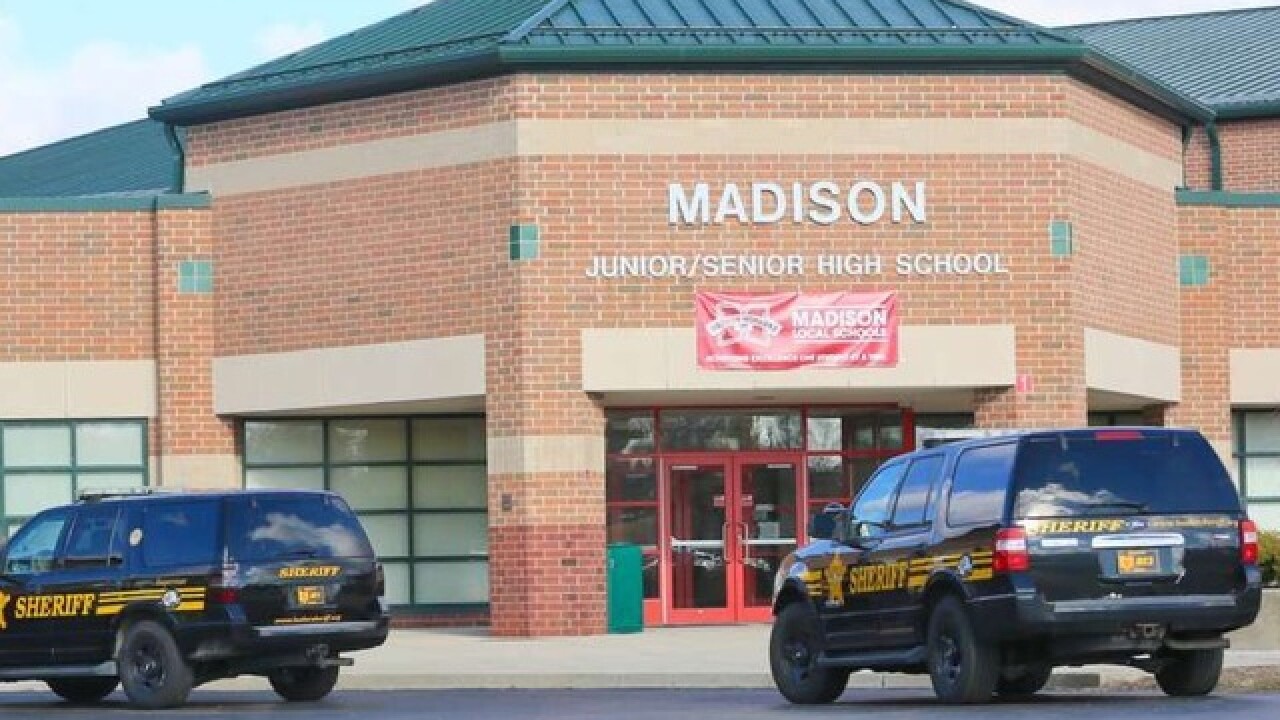 HAMILTON, Ohio -- Several school districts in southwestern Ohio are considering banding together to levy a new property tax that would fund increased security at schools.

Leaders in six of Butler County's 10 public school districts -- Hamilton, Fairfield, New Miami, Monroe, Ross and Edgewood -- said this week they would favor placing the new tax before voters in the fall election.

Madison and Middletown voted to not participate.

Lakota School officials were listed by county school officials at the meeting as a “no” vote but said later their position was mischaracterized and that the district remains undecided.

Officials from the Talawanda Schools did not attend the meeting but recently announced it would not participate.

WCPO media partner the Journal-News reports that the plan would take advantage of a new state law allowing districts to form cooperative financing districts that can raise money to be used exclusively on school security.

The participating districts agreed to pursue placing a 10-year, 1.5-mill school levy on the November ballot for their residents to vote on.

There was a school shooting in the county in February 2016 when James Austin Hancock, then 14, opened fire at Madison Junior-Senior High School, wounding two students. Two others were injured in the ensuing melee.

Hancock pleaded guilty to four counts of attempted murder and one count of inducing panic. He was sentenced in June 2016 to six years in a juvenile facility with potential for an extended sentence if he commits another crime.