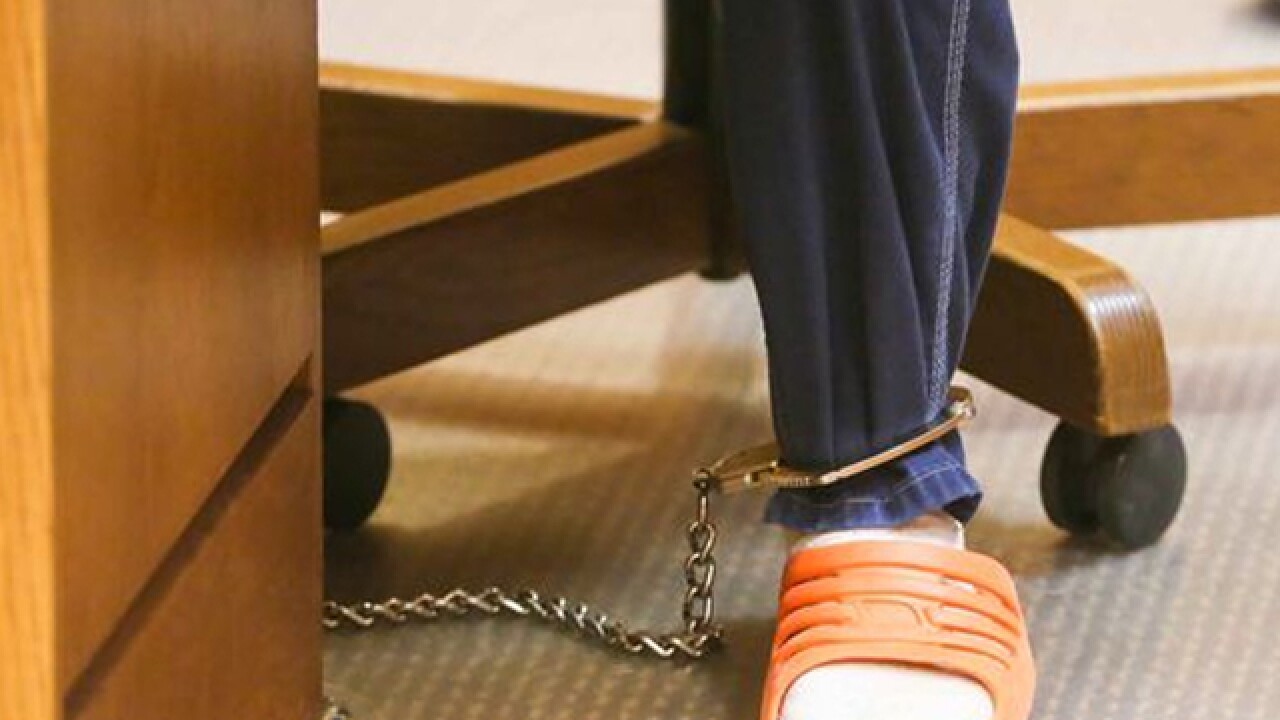 HAMILTON, Ohio — The 15-year-old who pleaded guilty to shooting classmates at Madison Jr./Sr. High School was sentenced to six years in a juvenile facility with potential for an extended sentence if he commits another crime,

Hancock was given three years for each count of attempted murder, totaling to a 12 year sentence. However, if he successfully completes six years of his sentence in an Ohio Department of Youth Services facility, Hancock will be out of jail by age 21. Craft said if Hancock commits a felony while in the juvenile facility, he will serve the full 12 years.

Hancock was charged in the February shooting at Madison Local Schools near Middletown. Two students were wounded and two others were hurt in the shootings.