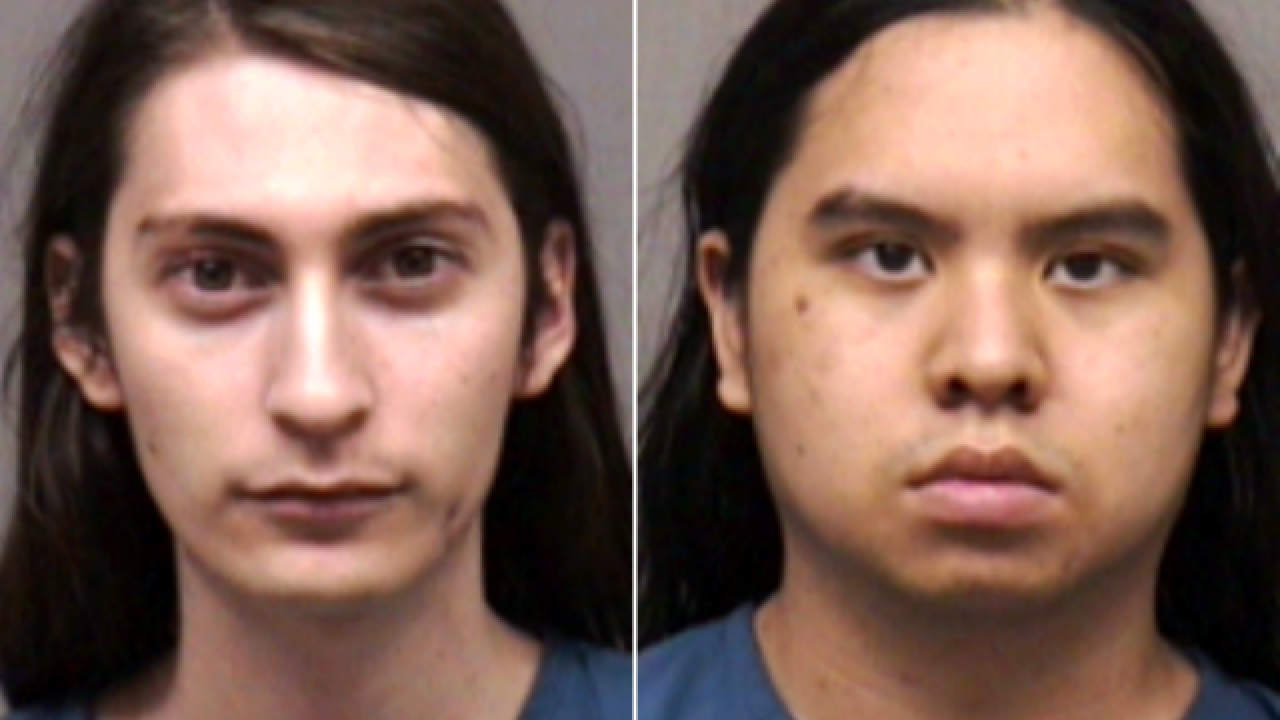 Copyright 2017 Scripps Media, Inc. All rights reserved. This material may not be published, broadcast, rewritten, or redistributed.
<p>Bryan Otero and Eric Ho.</p>

Eric Zyn Ho, 25, was sentenced to 30 years and Bryan Mathew Otero, 27, got 10 years. Both sentences will be followed by 10 years of supervised release.

The girl went missing from her home in Lake County, Indiana -- southeast of Chicago – in April 2017. She was found May 2 at the East Pointe Apartments in Clermont County's Union Township. A neighbor, Brandie Boone, said Ho and Otero had been living there for more than two months.

"I feel so bad that I didn't see her, that I couldn't say, 'Hey. your little girl is here,'" Boone previously told WCPO. "I can't imagine what her mother is going through."