Shayna Hubers cries in court; ex-cellmate testifies she showed no remorse in jail 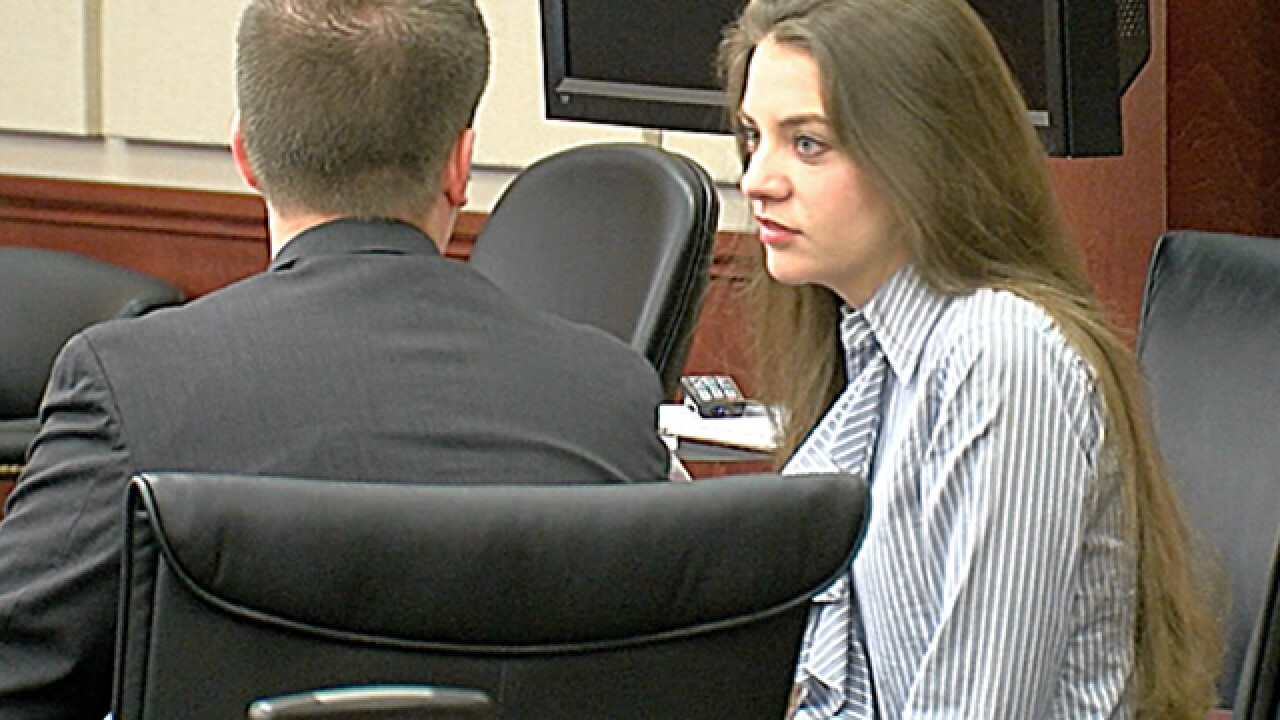 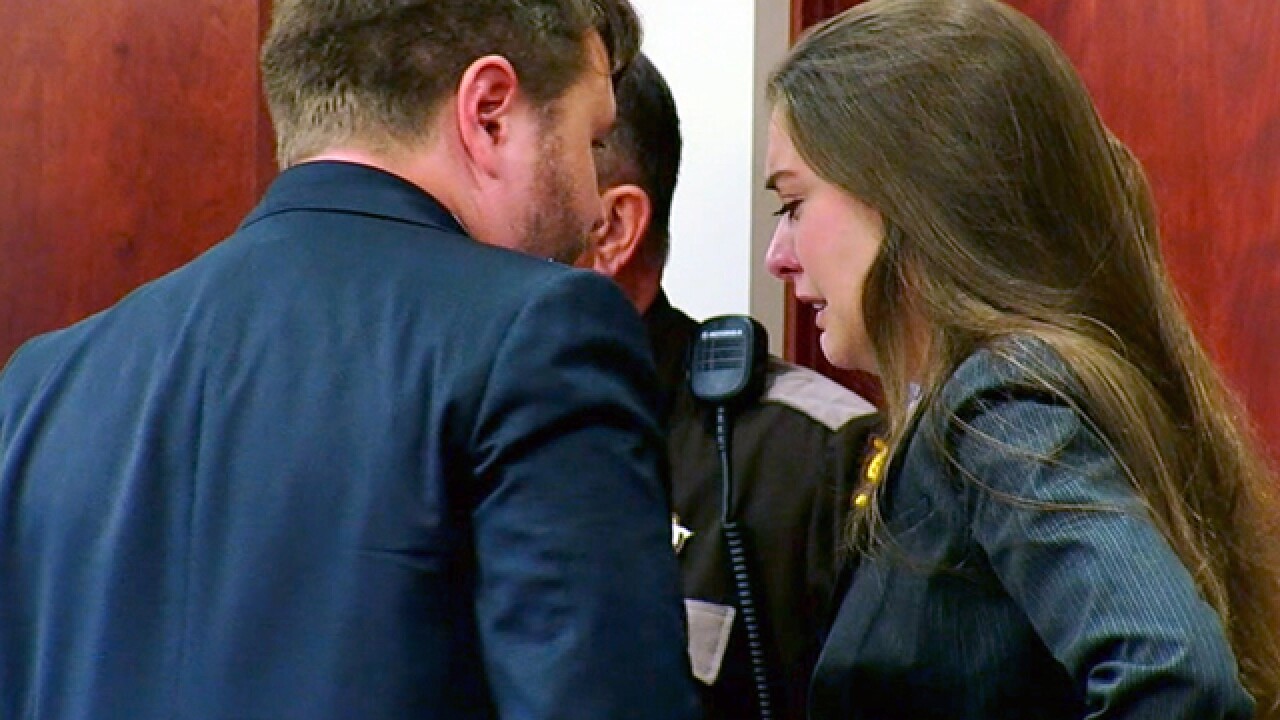 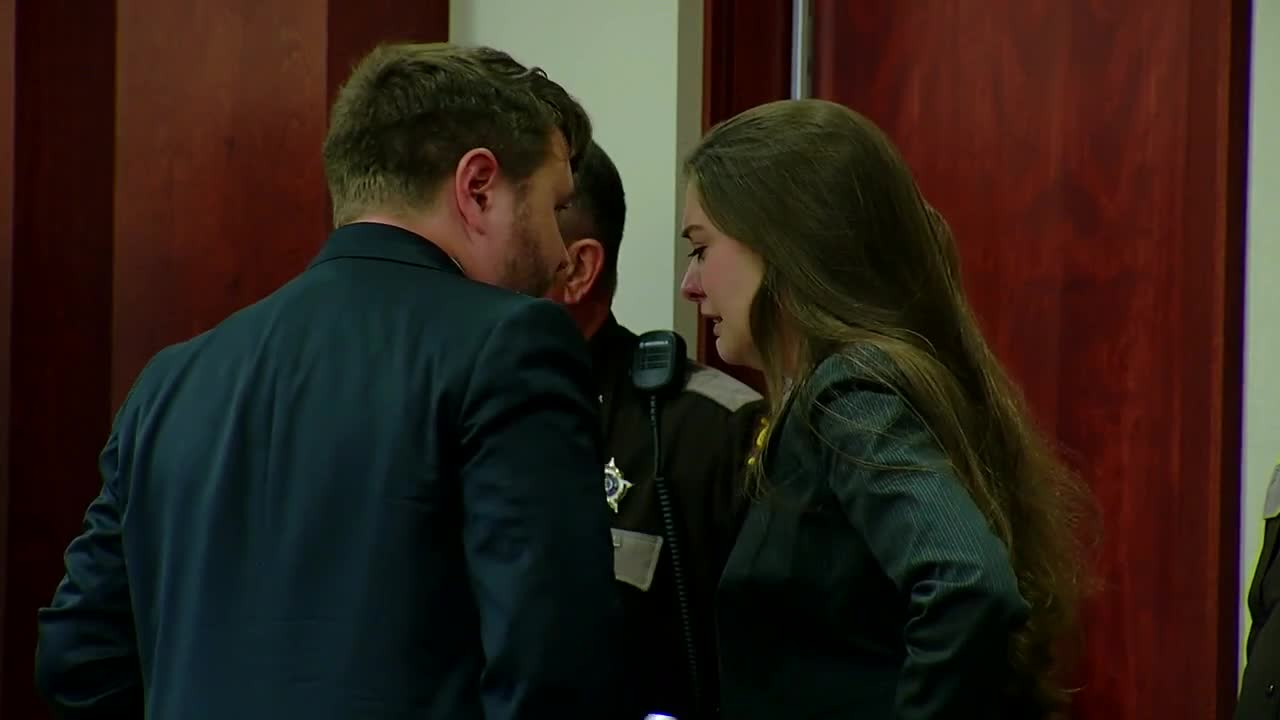 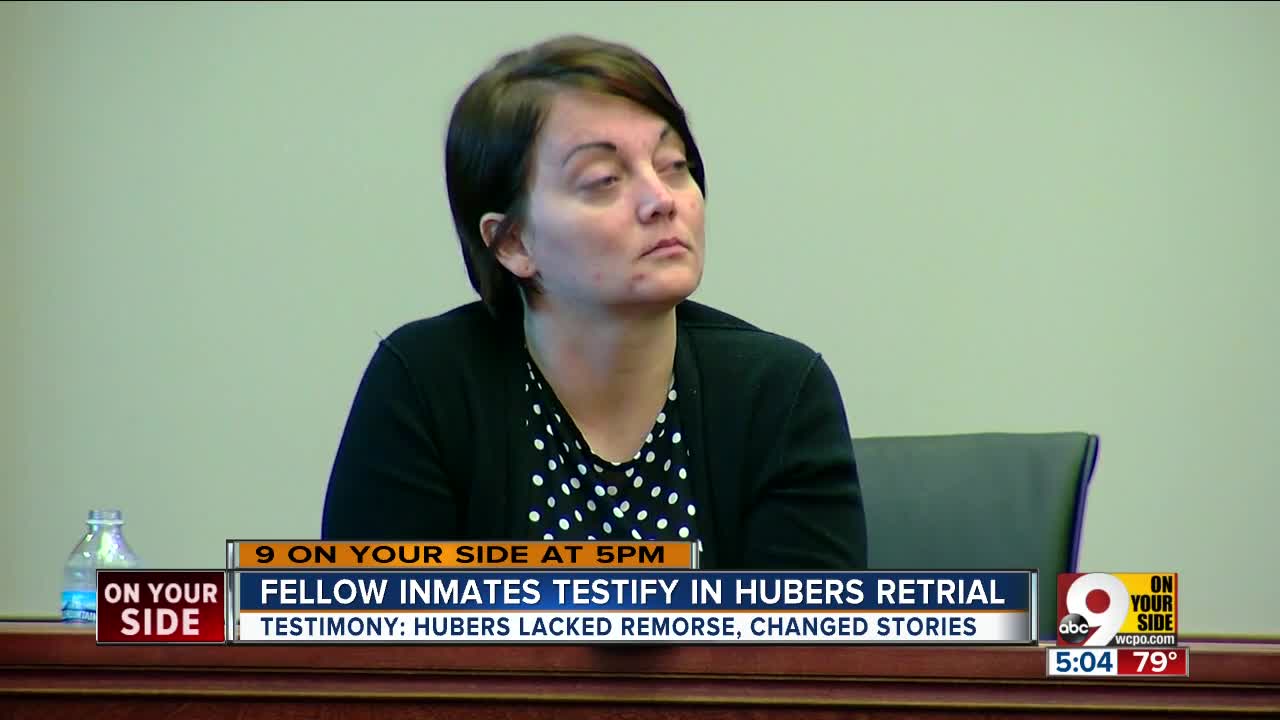 NEWPORT, Ky. -- Shayna Hubers cried briefly during a court recess Tuesday, the same day a woman who shared a jail cell with her said that she didn't show any remorse for fatally shooting her boyfriend, Ryan Poston, in 2012.

Her former cellmate, Donna Dooley, testified in the sixth day of Hubers' murder retrial. Dooley, who was housed with Hubers in early 2013, said Hubers ​​​​​talked nonstop, often crying to her mother over the phone about her unhappiness.

"She knew she was being recorded, and she'd get off the phone and she'd wink at us and smile and tell us she was such a good actress," Dooley said.

Dooley said Hubers told her about going to a shooting range with Poston. Hubers considered shooting him then and trying to make it look like an accident, but she chickened out.

"She had no remorse at all," Dooley said. "She just talked so openly and I don't really think that she believes she did anything wrong."

Hubers also told Dooley there were worse crimes than murder and Poston’s family wasn’t the only family who lost a child; her family lost her too.

Hubers retrial: Donna Dooley on stand. She shared a cell with Hubers after Hubers was arrested. "Shayna said there were worse crimes than murder. Ryan's family was not the only one that lost a child." @WCPO

Hubers confessed to shooting 29-year-old Poston in his Highland Heights condominium on Oct. 12, 2012, according to police. Hubers told police she shot him in self defense; last week, jurors heard testimony from two of Poston's neighbors, who said they heard the shots, but no struggle.

In 2015, a jury found Hubers guilty after a two-week trial, and a judge sentenced her to 40 years in prison. Years later, it was revealed that one of the jurors was a convicted felon, and Hubers' defense team received an unexpected second chance at securing her freedom.

Dooley described what Hubers told her about the night of the shooting.

"She was at the mall with her mom and she got a call from Ryan telling her to come and get her things," Dooley said. "And she got there, they started arguing and she was throwing stuff around, being loud, making it look like he was abusing her so people would hear that."

Dooley said Hubers told her Poston had been sitting at the table.

"She said that Ryan had raped her ... that he was abusive, mentally, to her," Nivens said.

But then Hubers said the purported rape and abuse "did not happen," according to Nivens. She said Hubers told her that Poston wanted her to leave, and she didn't want to, so she picked up the gun and shot him.

Cicilly Miller was also jailed with Hubers. She testified that she didn't see any remorse from Hubers. She said Hubers was "very open, just nonchalant," and never showed any tears or sadness.

The thing that stood out about Hubers was her laugh, Miller said.

"She said, 'I just have him the nose job he always wanted.' Cackled. Laughed," Miller said. "She shot him. He fell."

Hubers told her she would plead insanity, Miller said. After her lawyer said that wouldn't work, Miller said Hubers came up with another plan: "the battered wife syndrome."

"It was not true," Miller said.

Shot while sitting down

A crime scene investigator from New Jersey provided some expert testimony Tuesday about the pattern of the six shots that killed Poston.

Howard Ryan examined all police, forensic and medical reports before drawing his conclusions on the case. He agreed with others who said Poston was seated — not standing — at the kitchen table when he was shot.

Half the shots hit Poston while he was seated, and the other half after he fell to the floor, according to Ryan.

"I believe the first shot to the head of Mr. Poston would have made him incapacitated," Ryan said. "The gunshots to the right armpit area and the back were likely inflicted while he was in a facedown position on the table."

After those first shots, Poston fell forward and his glasses were left on the table, lenses down.

The trial will continue Wednesday.

Judge Dan Zalla said the closing arguments and jury deliberation could go into a third week.