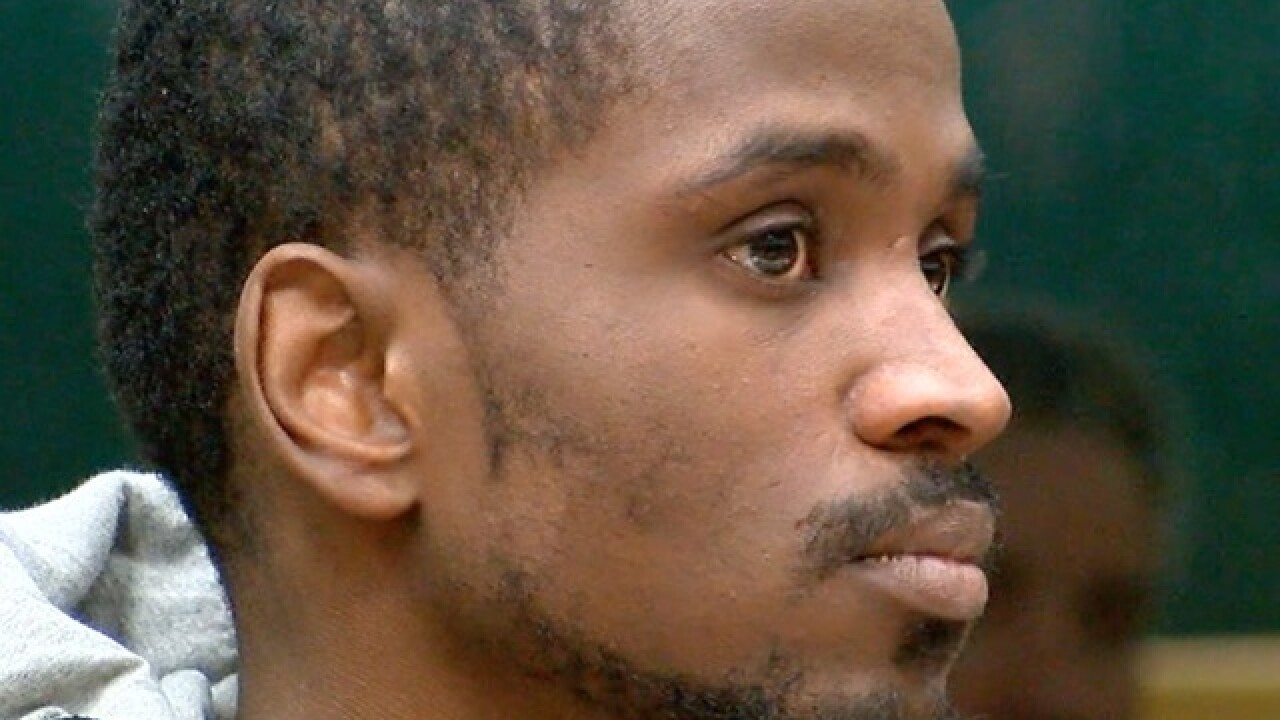 CINCINNATI -- A 31-year-old man faces a murder charge in connection with a fatal shooting in South Cumminsville last week.

Michael Zanders was arrested and booked into the Hamilton County Justice Center on Friday.

Cincinnati police accused him of killing Desean Plair, who was found wounded inside a car near Borden and Elmore streets on Jan. 6. Plair died shortly after medics got him to University of Cincinnati Medical Center.

Launched in 2011, the Phoenix Program helps men and women with violent and criminal pasts find steady jobs and a better future.

Plair described himself as having a "knucklehead" past before the program helped him straighten out his life.

Eric Cepela, a Cincinnati Works spokesman, said Plair was still active with the organization: He had stopped by just a few weeks ago to talk about recent and upcoming interviews for employment.